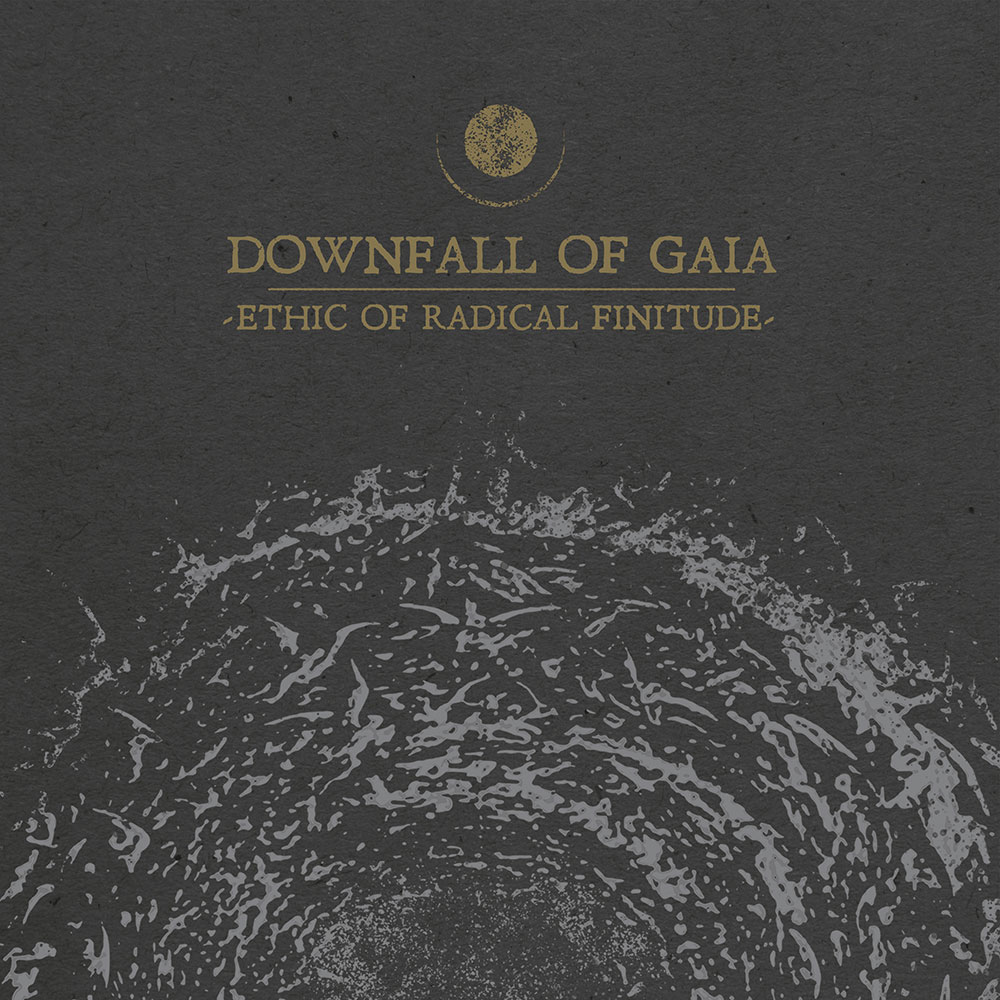 By Rodney FuchsNovember 29, 2018 No Comments

It’s already been two years since the release of Downfall Of Gaia‘s latest record Atrophy. After parting ways with longtime guitarist and songwriter Peter Wolf, the band renounced their early crustcore sound and post-black metal influences. Now they announced that we will get a new album on February 8 via Metal Blade Records!

“As Our Bones Break To The Dance”, the first single off Ethic of Radical Finitude, is a song that is uncommon for Downfall Of Gaia, knowing their previous music. Within its almost five minutes of playtime the song mostly works with a more classic black metal aesthetic in comparison to the band’s earlier works. Most of the song is instrumental no less, focussing mostly on guitar melodies. As singer and guitarist Dominik Goncalves dos Reis states:

‘It combines elements from our earlier releases with the path we took on Atrophy.There are long atmospheric parts with enough time to breathe, enough time to unfold, and on the other side there are harsh and melodic blastbeats. Each song is some kind of journey, with emotional ups and downs.‘

Especially the vocals truly sound like full-on black metal with the use of high shouts that simply sound like deep despair. A lot of blast beats underline the genre’s obvious influence, while there’s also a nifty guitar solo. It almost feels like Downfall Of Gaia found a way of structuring their music after Atrophy. Ethic Of Radical Finitude is not a concept album in the proper sense, instead relying on a uniting theme: ‘discontented minds and the never-ending pursuit for more.‘

As Goncalves dos Reis adds to the album announcement:

‘Everyone was absolutely focused on this record, and I think this is something you can really hear in every song. All of us are more than satisfied with the result, and we’re extremely looking forward to playing these songs live, and sharing it with the audience.‘

You can pre-order Ethic Of Radical Finitude here! Also, make sure to follow Downfall Of Gaia on Facebook and to check out their Bandcamp!