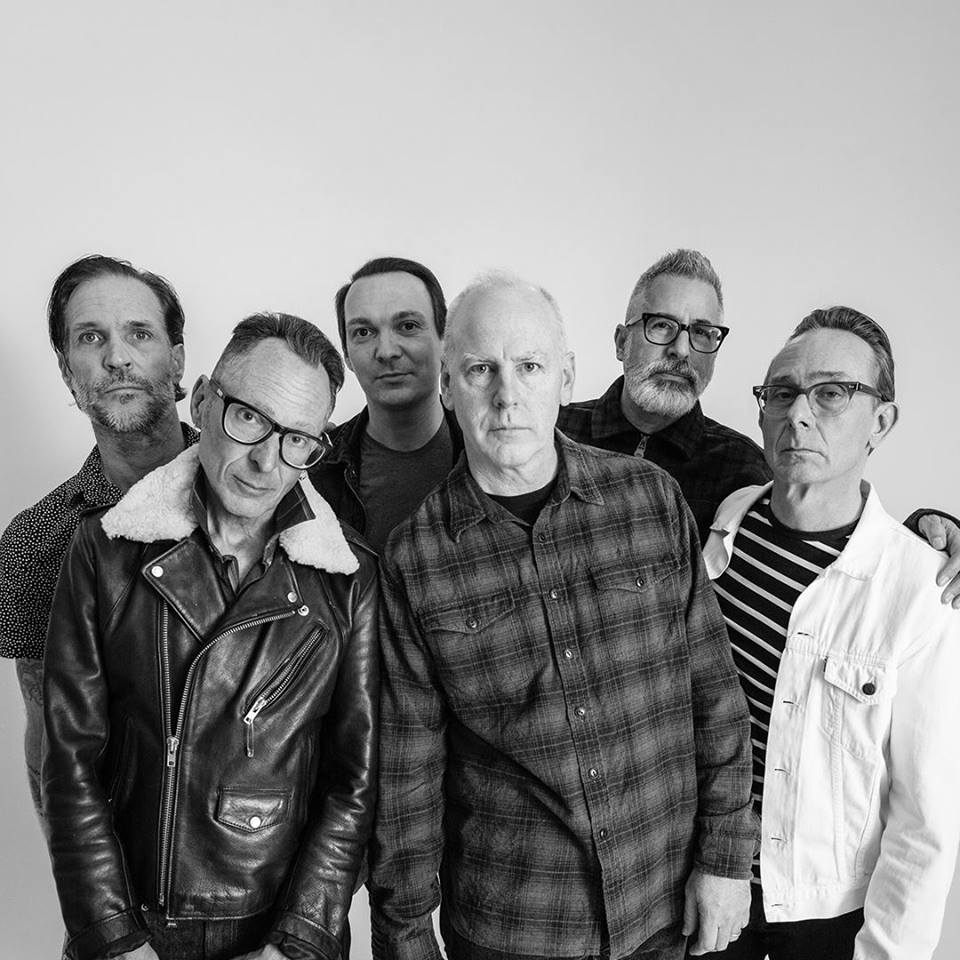 Punk rock legends Bad Religion are back! The Los Angeles sextet announced that they will be releasing their seventeenth album on May 3 on Epitaph Records. The new record will be called Age of Unreason, their first since 2013’s True North. If their first single “Chaos From Within” is any indication, the boys haven’t lost a step! Age of Unreason will feature fifteen blistering punk rock anthems. The excitement is real!

There are many pre-order packages available for Age of Unreason which you can get here. This will be the first record with Jamie Miller on drums after longtime drummer Brooks Wackerman’s departure in 2015. Mike Dimkich will make his Bad Religion debut on this record as well, taking over for Greg Hetson, who was in the band from 1984 to 2013. Though the lineup has gone through changes, Bad Religion has put out quality punk rock since 1981. And Age of Unreason should be no different.

The tracklist for Age of Unreason is listed below: