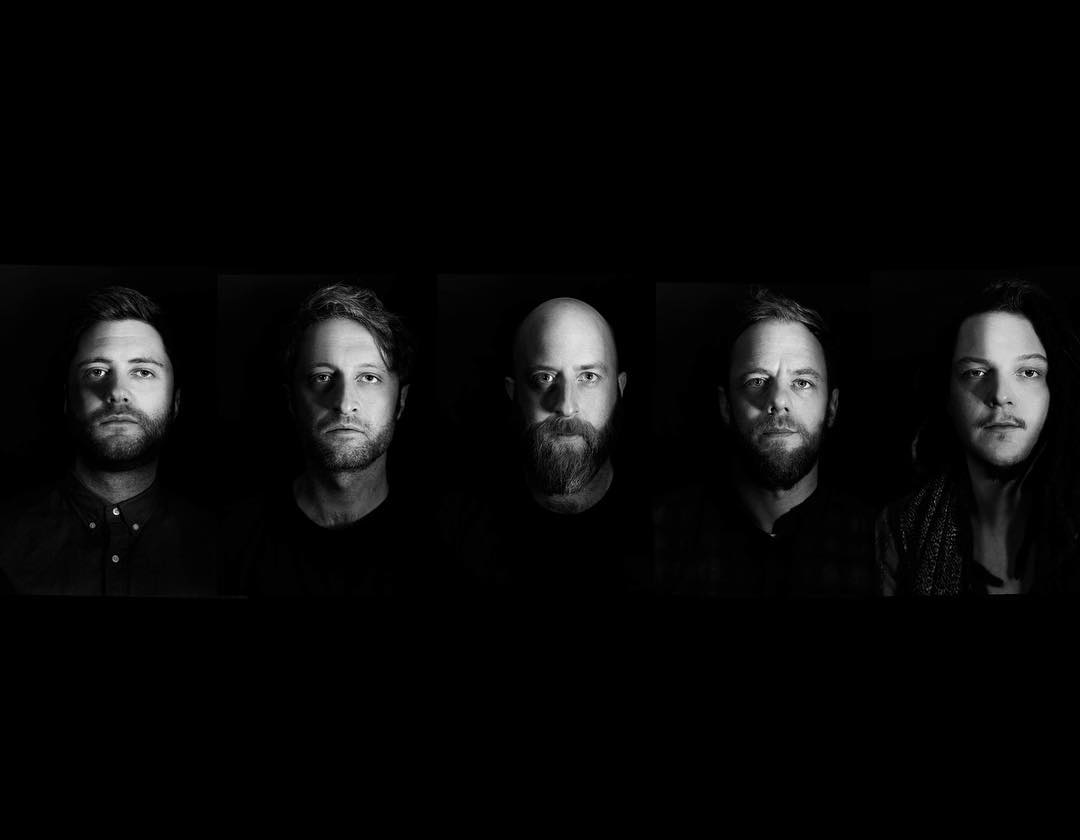 By Pete OverellOctober 2, 2019 No Comments

Sümer landed in the music scene with a bang, their debut album The Animal You Are winning critical acclaim in the UK and European prog scenes. Things have been quiet recently, though, so when we saw they were on the bill for Radar Festival, we had to catch up with them to learn more about what comes next! We met with them before their show in a rather stuffy upstairs room of the festival, which (amongst other things) made me forget their names at the start of the interview, so please excuse the unprofessionalism! We sat down with Jim, Tim, and Ian to address a wide range of topics, from their new bassist, to musical influences, topping it off with a discussion about their live show ethos. Most importantly, we got to hear about the direction of the new album, too!

For those in need of a hard sell, Sümer are a UK-based, progressive/post-metal band who imbue their music with flavours of Tool, Karnivool, and Cult Of Luna. Their stoner-y soundscapes are perfect to rock out to, which is why their debut won them fans across the UK and Europe. Their set at Radar Festival (review here) showed that the band still have their mojo together, and have honed their craft since The Animal You Are.

Find our interview with them below. Further down the page you’ll also spot Sümer‘s social media links – theyshould help you keep an eye out for more information on the new record!