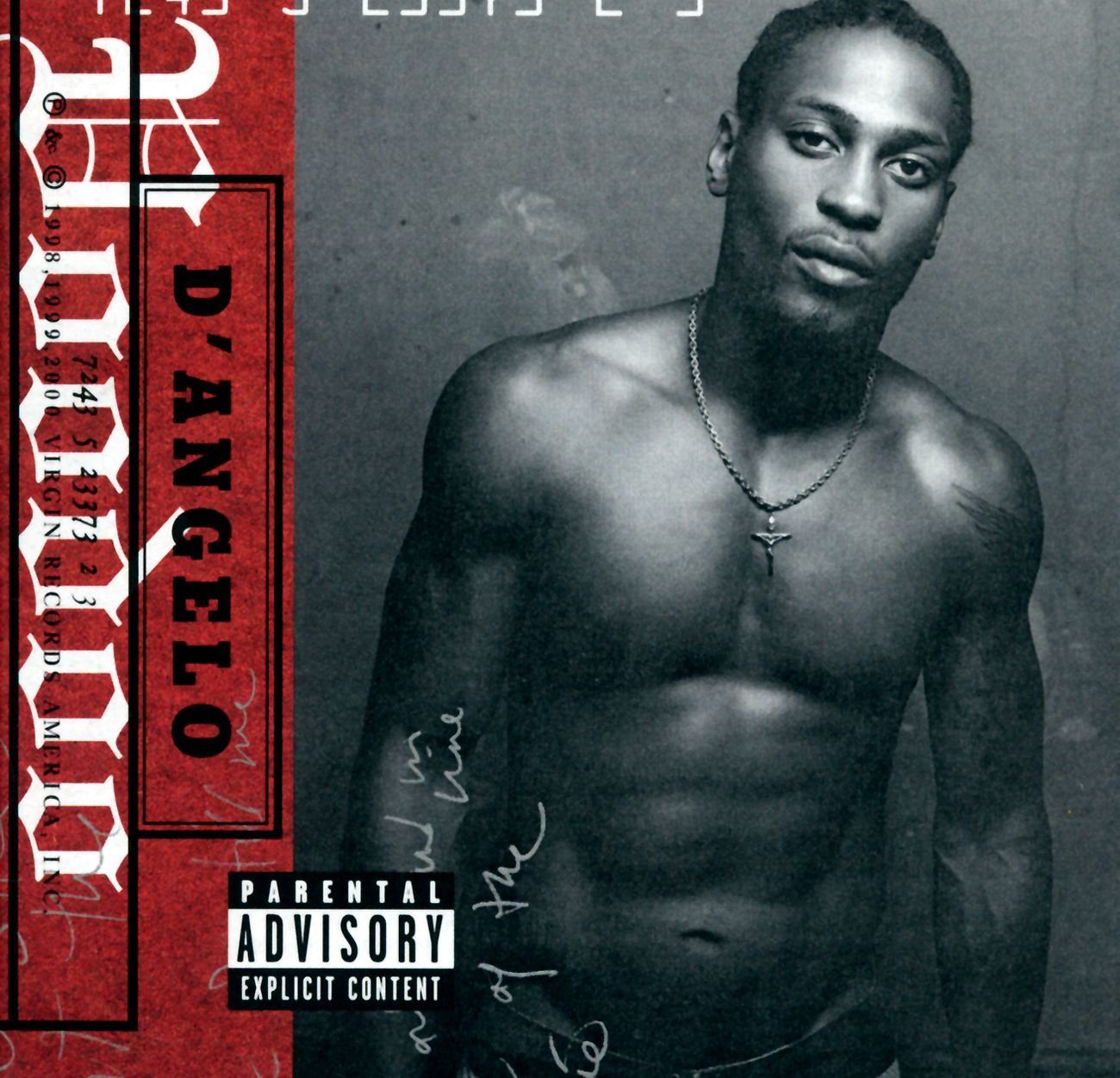 By Dominik BöhmerJanuary 15, 2022 No Comments

The late ’90s and early aughts were a fantastic time to get into soul music, and that’s largely thanks to a little group of people called the Soulquarians. Featuring artists such as Erykah Badu, J Dilla, Common, Roy Hargrove, and (among another handful of others) today’s honoree D’Angelo, this collective produced some of the most outstanding, forward-thinking music in the realms of hip hop, soul, and adjacent genres at that time. Voodoo, which will turn 22 ten days from now, is one of their crowning achievements, an album as smooth and moody as it is adventurous and packed with outstanding musical performances.

The year is 2000. Voodoo was released in January. Later that year, Erykah Badu released Mama’s Gun, and Common released Like Water for Chocolate. It was without a doubt the peak year for the Soulquarians collective, who shaped the term neo-soul and, to put it briefly, created some serious fucking magic.

People who were born in the ’90s like myself usually don’t really know D’Angelo. While he experienced some mainstream success, especially with Voodoo, he was also more of a critic’s darling than a household charter. My discovery of him started with my love for Hiatus Kaiyote, which introduced me to the term neo-soul in the first place. I was curious, since I already liked more classic soul but was also interested in jazz and hip hop, as well as creative and compelling spins on those styles. In interviews, Nai Palm and her Kaiyote comrades mentioned their love for Erykah Badu, so I got into her material rather quickly, a rabbit hole that led me to a wonderful and rewarding journey which lasts to this day. And of course, one of its highlight was Voodoo.

What’s so special about this album? Maybe you’ve already seen the famous artwork for Voodoo, or watched the video for “Untitled (How Does It Feel)” as some kind of ‘pre-Netflix and chill’ experience. But it’s the album itself that delivers some of the most jaw-dropping and sensual neo-soul and hip hop you’ll ever hear. Starting with the stellar production by DJ Premiere, Raphael Saadiq, and D’Angelo himself, its crisp beats (thanks for that, Questlove), catchy vocals hooks, jazzy chords and compelling arrangements. All those elements fascinated me from the get-go, since they ticked a lot of the boxes I loved about this style of music.

In the end, it’s the character each song carries which makes Voodoo such a masterpiece. In every track, you can feel the vibe and energy this collective of fantastic artists captured at the New York’s Electric Lady Studios. Sure, it’s probably one of those glorified moments of musical romanticism, and it needs some suspension of disbelief to immerse yourself into it, but if you are even slightly interested in soulful hip hop and jazzy r’n’b, Voodoo is an absolute must-listen for you.