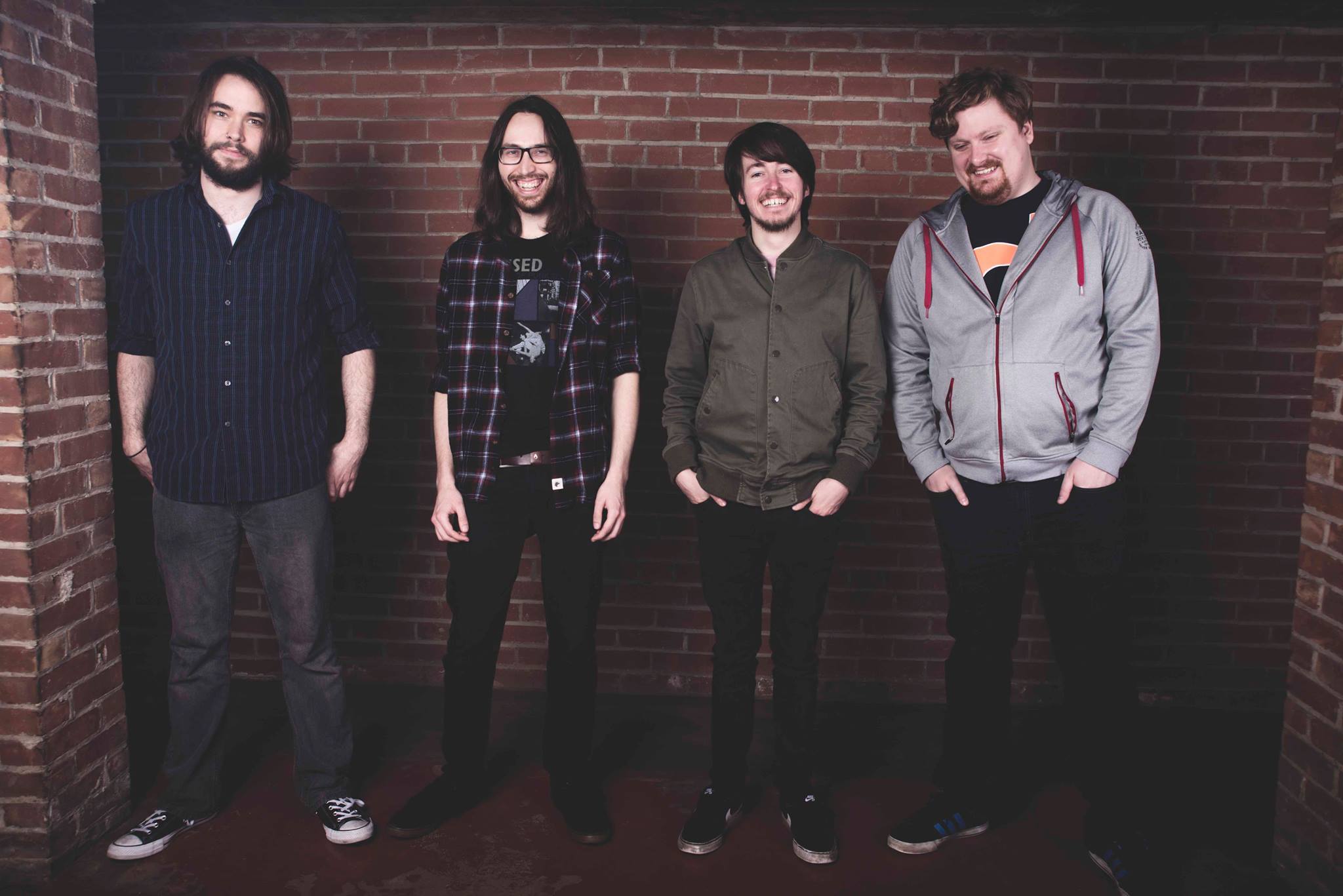 Zero Fire Pry into a “Heart Divided” with New Track

By David RodriguezJanuary 29, 2019 No Comments

Hey, have you had your daily requirement of earworm today? Good! Because I got what you need right here.

Today, we’re happy to help premiere a song from Canadian alternative metallers Zero Fire! It’s called “Heart Divided” and it’s off of the band’s upcoming EP Second Sun. I’ll allow the band to preface their work a bit before we dig into the track: ‘We’ve worked long and hard to try and craft something that captures the essence of what our band is about. We’ve tried to draw from our influences like Deftones, Queens of the Stone Age and The Mars Volta to create something that’s full of heavy riffs but also stays stuck in your head. We hope everyone enjoys this record as much as we do.’ Second Sun drops March 22, but you can listen to “Heart Divided” right now! Bless your ears:

The most obvious thing you’ll notice about “Heart Divided” is its effortless melding of catchy heaviness and melody. Guitars and vocals are definitely at the forefront here. Riffs make a hard-as-concrete base for the singing to dance all around on. The drummer is not a slouch either, excelling at creating a driving motion in Zero Fire‘s music so nothing gets stagnant and there’s always a progression of some sort happening. It begs for comparisons to bands like Lo-Pan who have a similar modus operandi and use of melodies.

The band confirms just as much with their own comments and background on the track:

‘I think “Heart Divided” is a great introduction to what we’re all about. This is one of the first songs we wrote for the new EP and we’ve been playing it for a while now and the response has been pretty solid. This song is about the frustration of heartbreak caused by someone you can’t avoid in your every day life. I think the driving riffs and the vocal melodies mesh well with the lyrical content and the music helps to paint a picture of a feeling of inner turmoil mixed with aggression towards something you can’t control.‘

As the sun starts beating down on us harder and purges the biting cold from the northern hemisphere around March, this EP should make for a great soundtrack if “Heart Divided” is any indication. Keep an ear out!

You can show some love to Zero Fire by liking their Facebook and pre-ordering Second Sun before it comes out March 22 on Bandcamp!