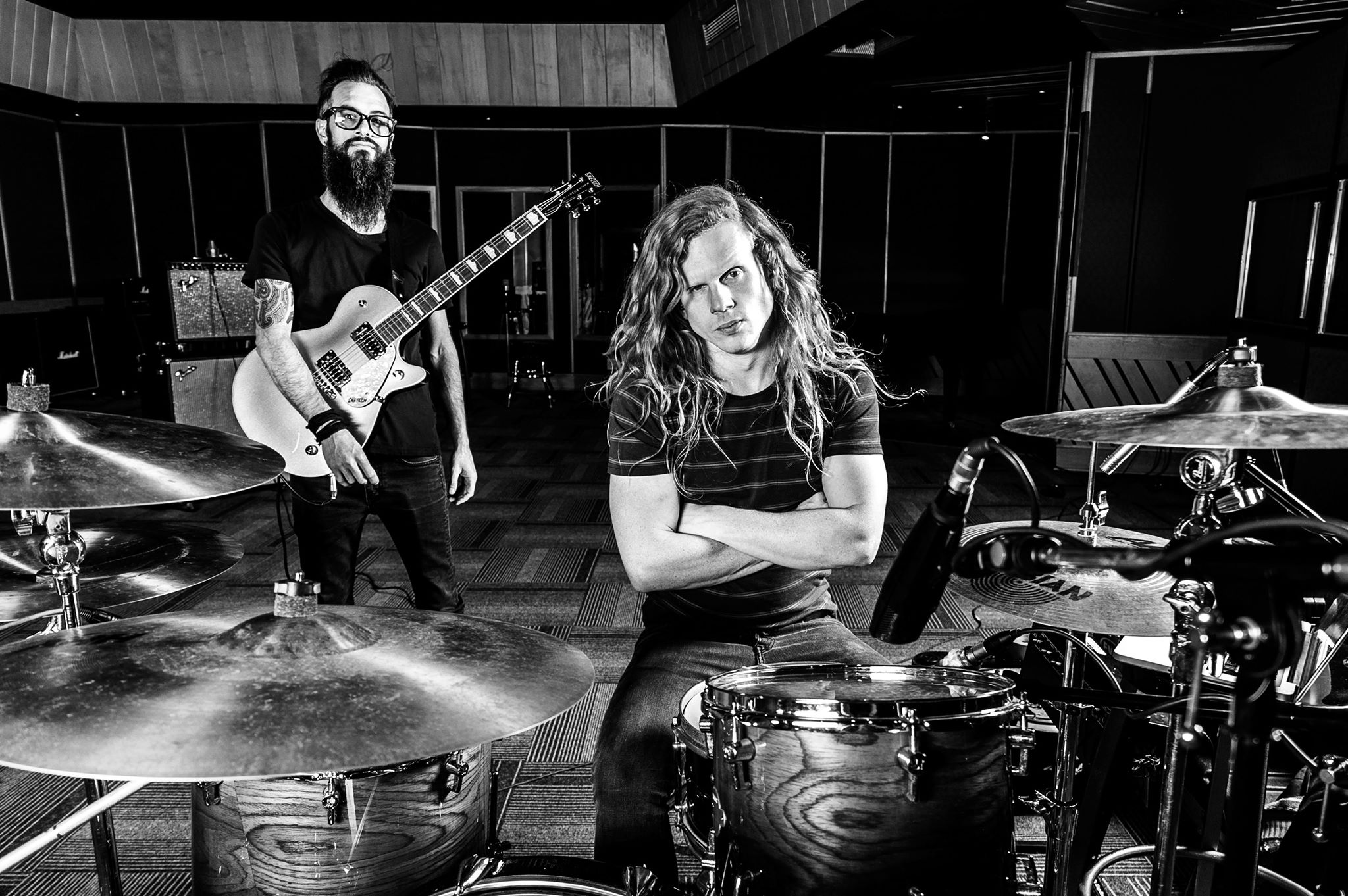 Strap yourselves in for some explosive blues rock from The Amblers! Everything Is Noise has the distinct pleasure of premiering their sophomore album, Ratty Old Mo’, and you do not want to miss this one!

The Amblers consist of two musicians, Justin Swart and Jason Hinch, from Johannesburg, South Africa. Their music draws from the finest elements of bluesy rock and folk, taking heavy influence from iconic names such as The White Stripes and The Black Keys. Also similar is the effectively stripped-down, two-man set up of guitarist/vocalist and drummer, which allows the music to project itself with a rawer sense of energy. On doing it with excellence, The Amblers maintain the rugged conventions of the aforementioned bands, whilst making an admirable name for themselves. Simply put, the proof is in the music.

Ratty Old Mo’ is the follow up to their first album, The Dusting Man. It is seven tracks of charismatic and finely crafted rock and roll, taking listeners down a chiseled highway of bluesy riffs, emotive melodies, and exuberant singing… And not to mention the super-hard drumming. Sometimes edgy, sometimes somber, and always deep, Ratty Old Mo’ is a formidable musical roller-coaster from a band who warrant a great deal of praise and attention. Let’s hope this serves as a stepping stone towards bigger accolades along The Amblers‘ road.

To hear more from The Amblers, visit their Spotify page and Youtube channel. For news and other info on the band, check out their Facebook page.