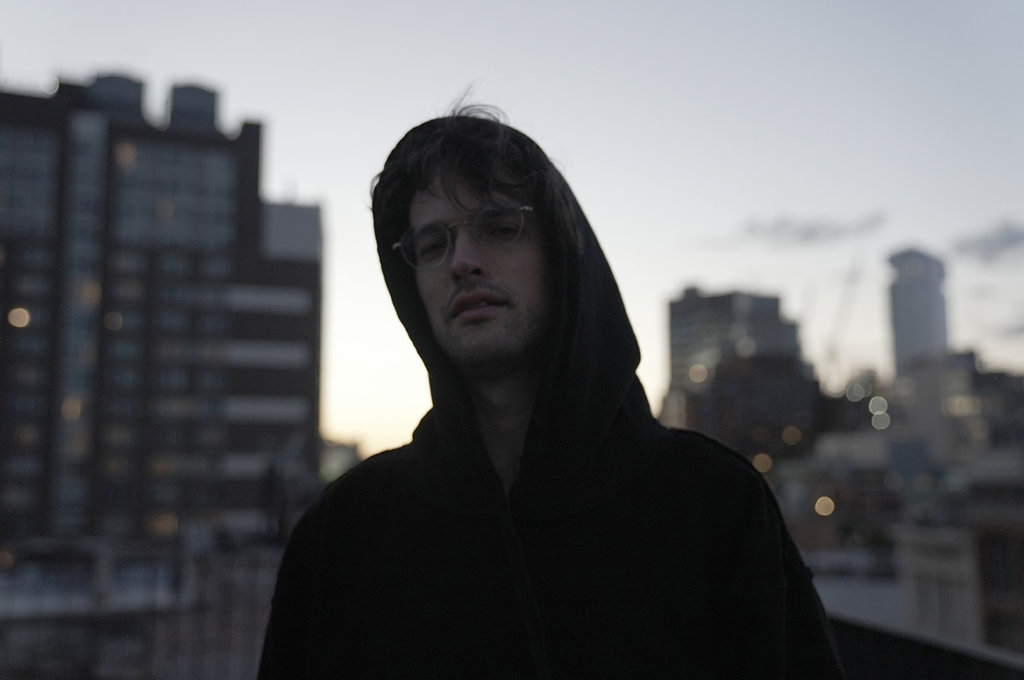 By Landon TurlockOctober 17, 2022 No Comments

Young Jesus’ Shepherd Head might not be an indie pop album you were expecting, but it might just be the record you needed.

It’s humbling and vulnerable to share music that’s close to you with someone else. I know I get anxious showing a song I love to a friend for two reasons. Firstly, I’m afraid they either will not like it or will not give it the attention I hoped they would. Secondly, I know that, no matter what, I can not make them the person I was when I heard this music I’m sharing with them or the situation I was in – I can’t relive the moment of hearing that music for the first time through someone else. But what does all that have to do with Young Jesus and their new record, Shepherd Head?

Without going into it too much, Shepherd Head was shared with me by someone who I count as a good friend. He’s also someone who probably listens to more music than anyone I know. So knowing how much he enjoys Young Jesus, I wanted to do right by him when reviewing this record.

Thankfully, the music makes this easy to do. While Young Jesus has been active for over a decade, I first encountered them with the subject of today’s discussion, Shepherd Head. As such, I can’t, in good faith, seek to provide you a synopsis of the Chicago band’s evolution to this point, except to say that, based on Shepherd Head, I’m inspired to visit their catalog in its entirety. Further, I haven’t heard a pop or indie rock record quite like Shepherd Head before. Sure, some influences seem present, like lo-fi and slacker rock, The Beatles, Evergreen, and other more baritone-range vocal groups. However, there’s an experimentalism, sonic palette, and understated delivery here that feels both intimate and unique. Opener “Rose Eater” is just such an example of these phenomena. With low-register singing and understated keys, the song has a soft, relaxed feel that is later juxtaposed by triumphant keys and massive snare hits.

Elsewhere, “The Ocean”, which features Tomberlin, takes stumbling guitars and pairs them with a wash of gentle vocal layers. However, what could be an understated indie number pulls in some unexpectedly manipulated vocals and melodies that evoke comparisons to Phoebe Bridgers.

I could take you through all the tracks here, but I think that might rob you of some of the surprise that comes with a complete listen of Shepherd Head. Thankfully, experiencing this album is a short affair – with eight songs and a twenty-seven minute runtime, the record far from overstays its album, especially considering the diversity of songs and emotions evoked here. Electronic moments flow from more organic ones, but all feel warm, thoughtful, and introspective. Of course, there’s the occasional foray into experimentalism and atonality that don’t quite speak to me (the off-tune recorder outro of the title track being such an example). Still, I think these moments help represent the band’s unique vision in creating a work that stands on its own as a complete, concise statement. By melding a wide array of influences into an innovative, comforting, and gentle indie pop/rock album, Young Jesus have just gained a new fan. I’ll have to thank my friend for the recommendation.