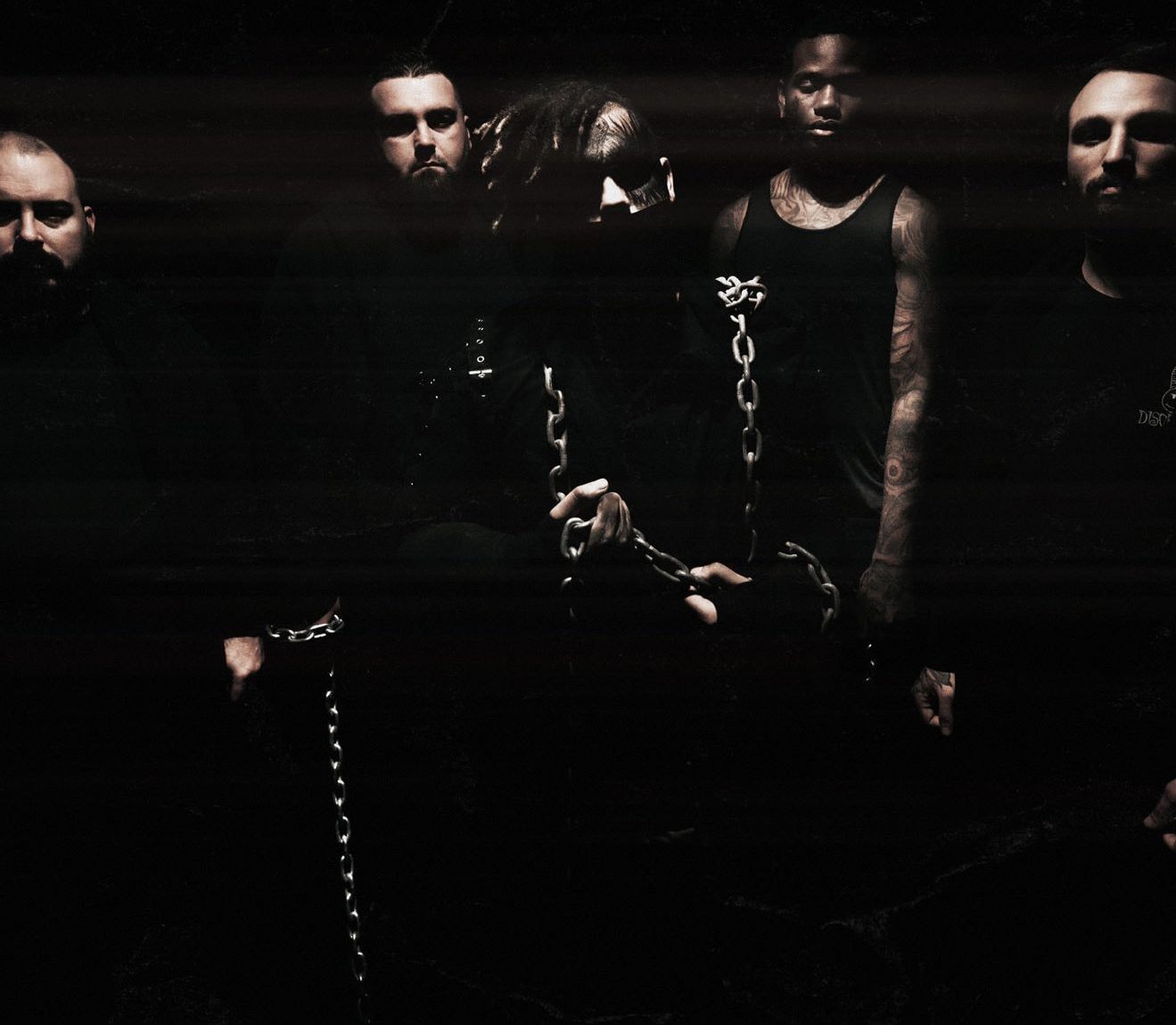 By Landon TurlockJanuary 13, 2022 No Comments

With their sophomore release Ritual Hymns, Worm Shepherd achieve further refinement and maturation with their mix of symphonic deathcore and atmospheric black metal.

Deathcore is fragmenting into further and further subdivisions. From its raw, breakdown-driven roots, it has grown with branches combining various outside influences, from pop, hip-hop, and r’n’b to EDM and orchestras. One particularly successful strain of the genre is what I’ll call ‘blackened/symphonic deathcore’. There have been a number of recent and impressive releases in that vein from established acts like Lorna Shore, Mental Cruelty, Shadow of Intent, and Humanity’s Last Breath. However, a band in that subgenre that caught my attention in 2021 was Worm Shepherd with their debut release In the Wake Ov Sòl.

Blending technicality, strings, slam, blast beats, and varied vocal performances, I was impressed by the band’s atmospheric compositions and polished sound. As such, I was very excited when Worm Shepherd signed to Unique Leader Records and announced that their sophomore album would arrive only a year later. Ritual Hymns, the band’s second full-length, drops January 14. I am happy to report that if you enjoyed In the Wake Ov Sòl, you have much to enjoy here, but with a more mature and varied approach.

The album starts with its title track and a not-unexpected but well-executed symphonic introduction alongside a marching snare. The strings first introduce the defined, hooky melodic lines that are later revisited and interpreted throughout the song. The arrangement further evolves through a mix of deathcore bellows and blackened shrieks, pounding double bass, tremolo leads, and crunching rhythms. “Ritual Hymns” is an epic opening statement from Worm Shepherd, but hardly the record’s high point.

At least in my opinion, the track with that honor is “The Ravens Keep”. It opens with baritone singing and sparse clean guitars, immediately catching my ear with a more melodic approach than is employed through most of the album. The song unfolds with a relatively straightforward but hook-heavy and groove-oriented riff. Alongside various symphonic elements and blast beats, there is an enjoyable amount of variety in the five-and-a-half-minute track. An exceptionally long fadeout on the track is not necessarily a production choice I would have employed. Still, the moments that precede it are more than excellent enough to make up for it.

Worm Shepherd excel most when they focus on unique arrangements and streamlined, melodic and hooky segments to provide some anchors for the listener amidst the record’s metallic maelstrom. “Ov Sword and Nail” features the oft-maligned bass guitar in a substantial role, immediately making it memorable. Elsewhere, like on “Chalice Ov Rebirth” and closer “Winter Sun”, melodic metalcore-esque riffage provide an energetic and technically engaging core to the tracks. “The River Ov Knives” again sparsely uses haunting clean vocals to dramatic effect.

With so many bands capitalizing on the new surge of blackened and symphonic deathcore, it says a lot about an act if it can define itself and stand out from their peers. Worm Shepherd does not reinvent the wheel on Ritual Hymns, but they prove themselves more than capable using the tropes and tools of the subgenre. Specifically, their use of singing, melodic and memorable riffs, slam segments, and a comparably refined, streamlined approach to technicality all establish the group as a burgeoning group to follow.