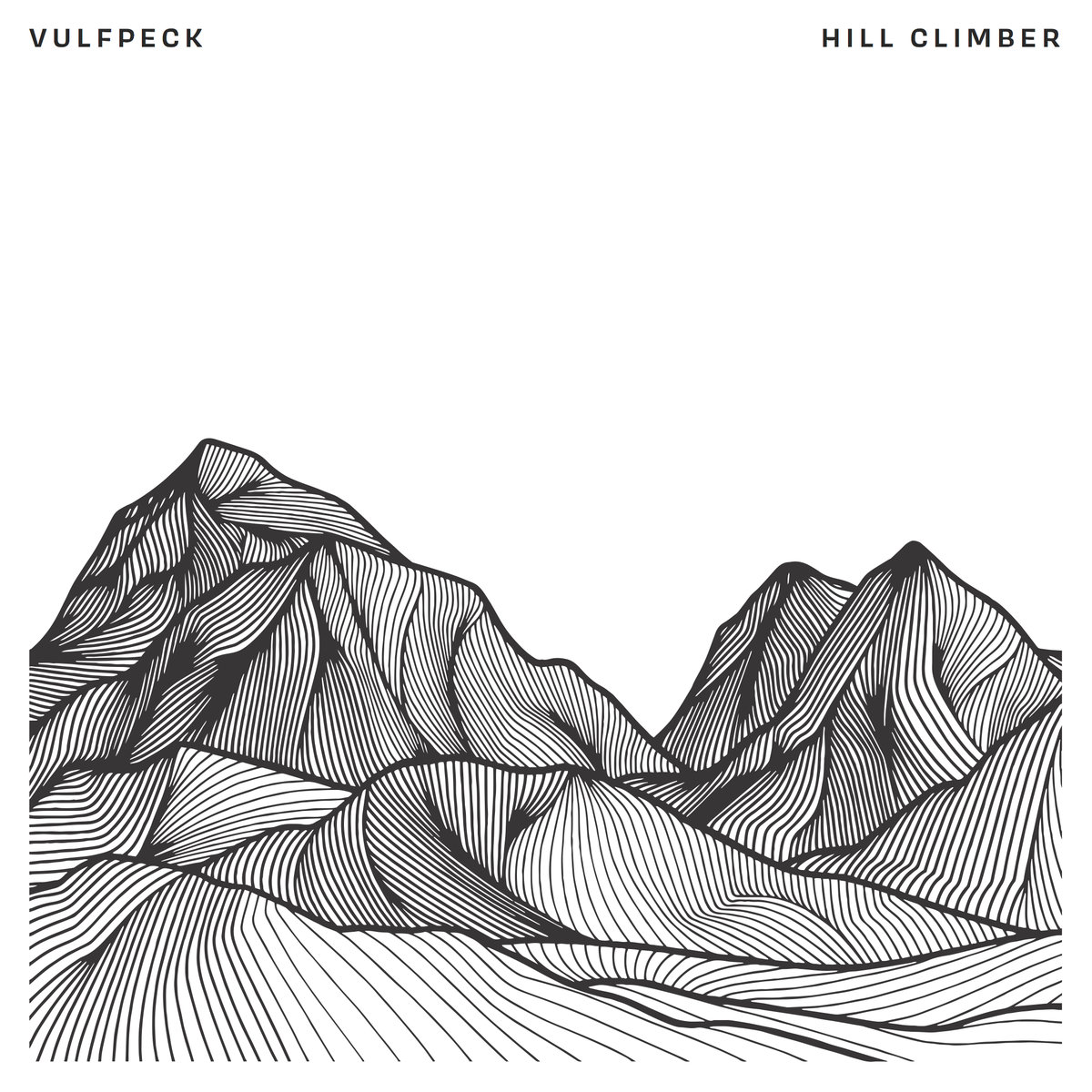 By Dominik BöhmerDecember 15, 2018 No Comments

Hill Climber should have been yet another brilliant release by Vulfpeck; instead, it squanders the momentum built by its opening moments by going completely lopsided in the following.

One for one, DiMaggio. Two for two, perfect streak. Three for three. Wait, what? Yeah, it’s still on! C’mon now, did you really think I’d just go and let my hot streak fizzle out after hitting Vulfpeck’s last two records with a fire review each? Nah, that’s not my style. I’m committed. Once you’ve got the ball rolling down this funky hill, there’s no use trying to stop it anyway, so y’all might as well come along for the ride. Hill Climber is the name of Vulfpeck’s latest release. It came out on December 7, and it goes a little something like this:

Do you want the funk?

The album’s first four songs all feature guitarist Theo Katzman on lead vocals, and let me put it like this: if you were to take these jams and cook them into jam (pun definitely intended), they’d be like one of those deluxe varieties without chunks – smooth and tasty. “Half of the Way” confidently struts through the door with a dazzling bass lick, delivering a nice mid-tempo opening garnished with catchy vocal hooks, only to have its thunder completely stolen by “Darwin Derby”, an upbeat funk number featuring the amazing Antwaun Stanley. Hot damn, how great is this song? You’d better prepare for witnessing the rhythm section pump out juicy grooves galore underneath those glitzy guitars. And once that chorus hits, it’s practically game over. Catchiness overload! One of the best tracks of the year, without a doubt.

Coming down from this high, we are greeted by two more laid-back songs. “Lonely Town” is a cute little ditty about loneliness, featuring a gentle acoustic guitar over a steady beat and unsteady piano accentuations. It’s a classic case of lyrical content contrasting the music it’s set to. On the other hand, “Love is a Beautiful Thing” is a straight-up ballad; tender horns and the returning acoustic guitar softly lay the instrumental backbone. Monica Martin (of Phox fame) lends her classy, elegant timbre to the song, instantly elevating it to a new level once she enters for the second verse. The way she sings in harmony with Katzman later on is absolutely breathtaking as well. Thus far, Hill Climber has been treating us exceedingly well.

So far, so great

There’s a good reason behind my decision to make a clear distinction between Hill Climber’s opening quadruplet and the rest of the album so early on in this review. It’s because I’m under the impression that these two parts of the record were originally meant to be separate entities, but were haphazardly smushed together at the very last minute. Notice how the balance between the songs with vocals on them and purely instrumental ones is way off? It’s almost as if Vulfpeck ran out of possible guest vocalists by track six, went ‘eh, we’ll just wing it’, and then proceeded to use the remainder of the album to collectively flex their (admittedly impressive) musical chops as overtly as possible.

For the life of me I can’t figure out why they chose to make the record this painfully lopsided. It flies directly in the face of the jovial soul/funk sound established by its opening numbers, and makes the remainder of Hill Climber smack of afterthought. Alas, it’s no use lamenting things that can’t be changed. And it’s not like the instrumentals are all bad, either; the quality is actually quite high across the board. Tracks like the supremely groovy “Lost My Treble Long Ago” or “Disco Ulysses”, which sees Joe Dart tearing it up on the bass like only he can, display the same playful attitude that made me fall in love with this band in the first place. All I’m saying is that the album would’ve been better off if Vulfpeck had distributed the different types of songs more evenly over the course of its 33-minute runtime.

I really don’t know what else to tell you. There’s nothing I would love more than to announce that Hill Climber is yet another outstanding release under the band’s collective belt, but it’s marred by one glaring oversight which makes it that much harder to enjoy. Not to be a party pooper, but maybe Vulfpeck should either take the time to write a few more outstanding songs or at least look into a better album structure next time around. As it stands, the album’s impressive opening is let down by what comes after it.