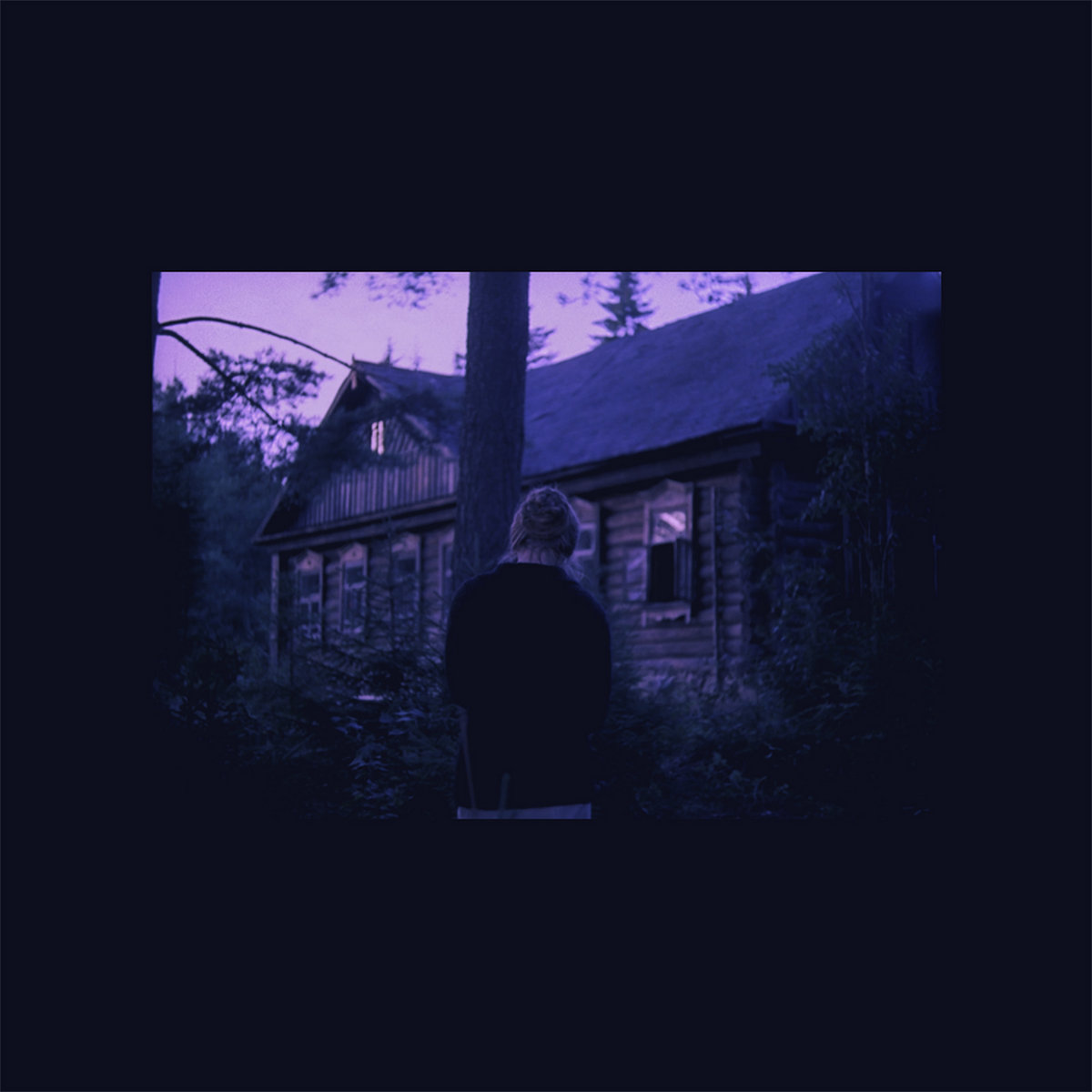 By Shaun MilliganOctober 13, 2021 No Comments

Mirror is a sublimely gazey gem of a debut from Vollam that evokes brooding ambiance, a wistful sense of introspection, and which deserves far more than just a fleeting glimpse.

Autumn is in full motion where I live, and I couldn’t be happier: the soothing shades of advancing night-time hours and gently shifting hues of the landscape are a visual delight. What this requires, then, is a fitting soundscape for my ears – one to complement the season that’s becoming increasingly apparent in the natural beauty of my surroundings. It would seem that Vollam are more than up to that task.

Originating from Dallas, Texas, Vollam are newcomers to the circuit, but their debut EP is absolutely not to be underestimated. With a trio of like-minded musicians at the project’s helm, Mirror is heavily inspired by imagery found within the 1975 Andrei Tarkovsky film of the same name. The five tracks here offer a chance to reflect and soak in, consuming a venture that, at times, aligns very closely with the content and stylised delivery of the record’s inspiration (the spoken recital on “Bend” is a great example, as well as the footage used in the video below for “Follow”).

There’s an unmistakable dreaminess that hovers in the vast, deep, and sometimes unsettling wells that Vollam explore. It seems contradictory on paper, but the dynamic works; the simplistic melodies and scattered movements of clean-toned tranquility lift you, but songs never fully release you from their grip thanks to the gravity of other instrumentation and lengthy passages of wandering noise.

On the one hand, the lilting dream pop melodies that populate the foreground are sparse in multiple senses, yet always noticeable enough to be a welcome, uplifting inclusion to the songs. “Follow” and “All I Ever Wanted” are just two examples of tracks that possess these succinct, instrumental phrasings – their presence complementing the equally spacious vocals, as opposed to vying with them for your attention.

Conversely, the walls of rhythmic sound found on Mirror are there to prevent you from ever floating off too far, like a grounding mechanism amidst the soaring, ethereal wonder of the EP’s more melodious elements. With guitar parts provided (in some capacity or another) by every member, Vollam have ensured that the resulting washes of sound – such as those found on the ironically titled “Wool” or the resident mid-range and electronic flutterings of “Shatter” – are weighty and cavernous.

When all these elements come together, it becomes apparent quite quickly that Mirror benefits from the same sort of appeal that many associate with Hammock, Sigur Rós, and other prominent creators of poignant, poetic musical tapestries. There’s no need for fancy flourishes here; the dense, towering waves of bass, reverb-laden guitar, and understated (but effective) kit work provide a more than sturdy enough foundation on which juxtaposed, subdued melodies play out to soften the distorted haze prevalent throughout.

I must say, I also thoroughly appreciate the length of the tracks as well. With only one song clocking in shy of the seven-minute mark, there exists a lingering – almost a standstill, even – that I’m pleased to say doesn’t grow wearisome. Not once did I find myself willing the record to move on, which is a credit to how Vollam have composed and structured such a flexible use of sound on Mirror. It is perfect as densely textured background noise, while also supplying sufficient intricacy and detail to immerse yourself in should you wish to.

In a modest five tracks, Vollam provide a musical debut of surprising heft. Those who skim the surface will be rewarded with a dark, ambient EP that captures the oddly whimsical melancholy of the year’s closing portion. However, those who take the time to fully entrench themselves deep in Mirror’s gaze, and absorb what is reflected back by this promising act, will find that the experience is paid off immeasurably.