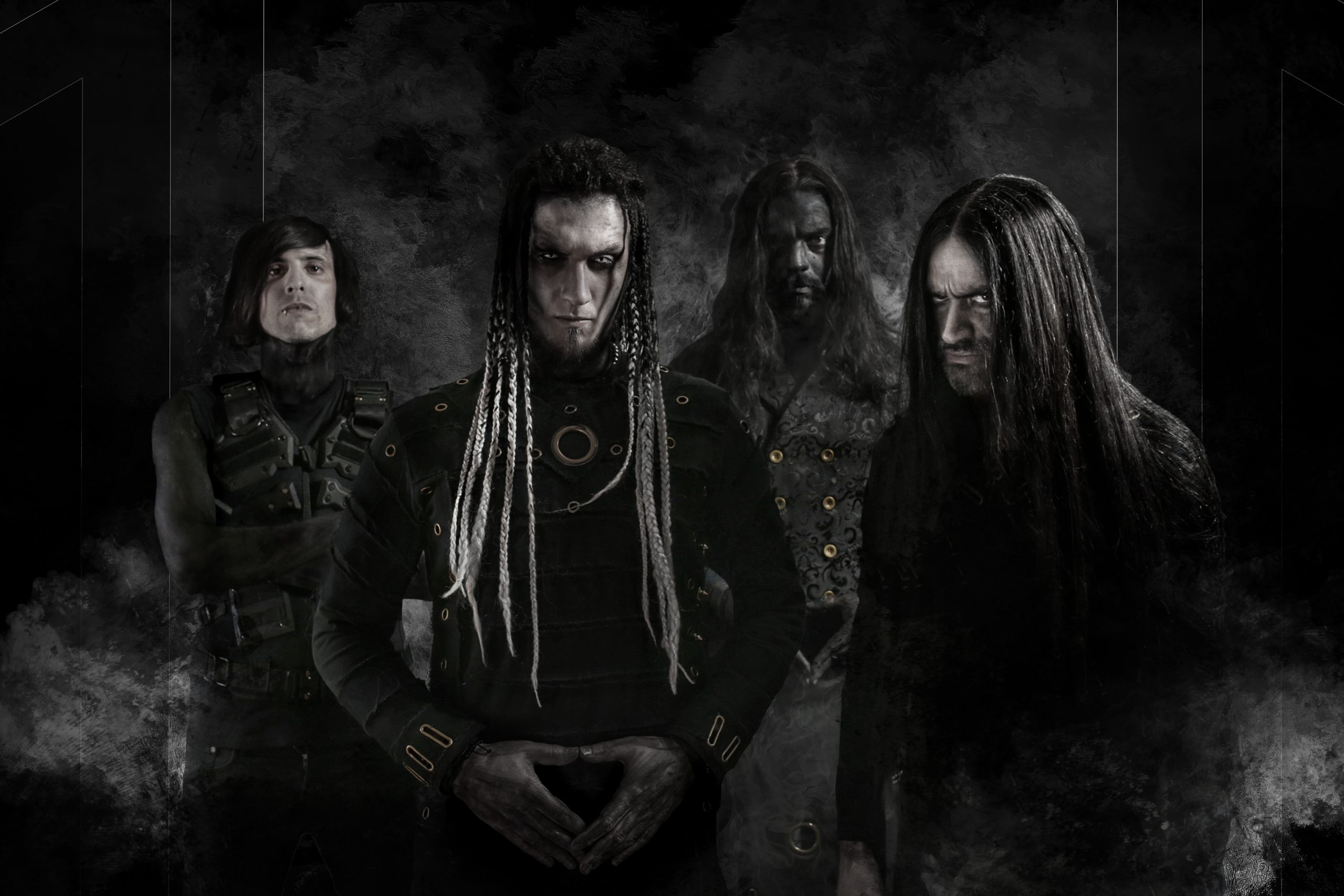 By Robert MiklosOctober 13, 2021 No Comments

I don’t know about you, but I know for sure that I love my symphonic metal. Of course, I got very excited to find out about Obscura Qalma and the fact that they are releasing their debut album soon. So, if you’re into this kind of stuff, be on the lookout for Apotheosis, which is set to drop on November 12. In the meantime, they’re giving us a glimpse, so I’ll be talking a little about their single, “The Forbidden Pantheon”. Watch out, this isn’t lighthearted and easygoing symphonic metal.

We’re looking at a mix of black metal and death metal which is slathered with symphonic/orchestral accents and passages. If you’re thinking Fleshgod Apocalypse, because they’re both from Italy, you’re close, but not close enough. I’d liken their sound more to Septicflesh, although there are fairly ample differences between the two. Actually, they’re different enough that you can instantly distinguish them in spite of their similarities. Particularly, “The Forbidden Pantheon” is very riffy for a symphonic affair. I love that it goes hard for the metal angle, while keeping up a big atmosphere with the orchestral setup.

The song also keeps a good deal of its delivery around groove, besides its set mood. I’d say it’s unusual given the overall employed style, but it’s really not all that uncommon or weird. I think it just happens to be one of those things that either gets overlooked when they happen or it just isn’t exploited enough. “The Forbidden Pantheon” definitely hits hard, it’s mean, dark, and massive, so it ticks all the boxes on my symphonic metal checklist.

While I don’t want to spoil the fun, I will tell you that Apotheosis will definitely live up to expectations that are based off of this single. If you also thought the song was great and are looking forward to the new material, make sure to follow the band on their website, Facebook, or Bandcamp.