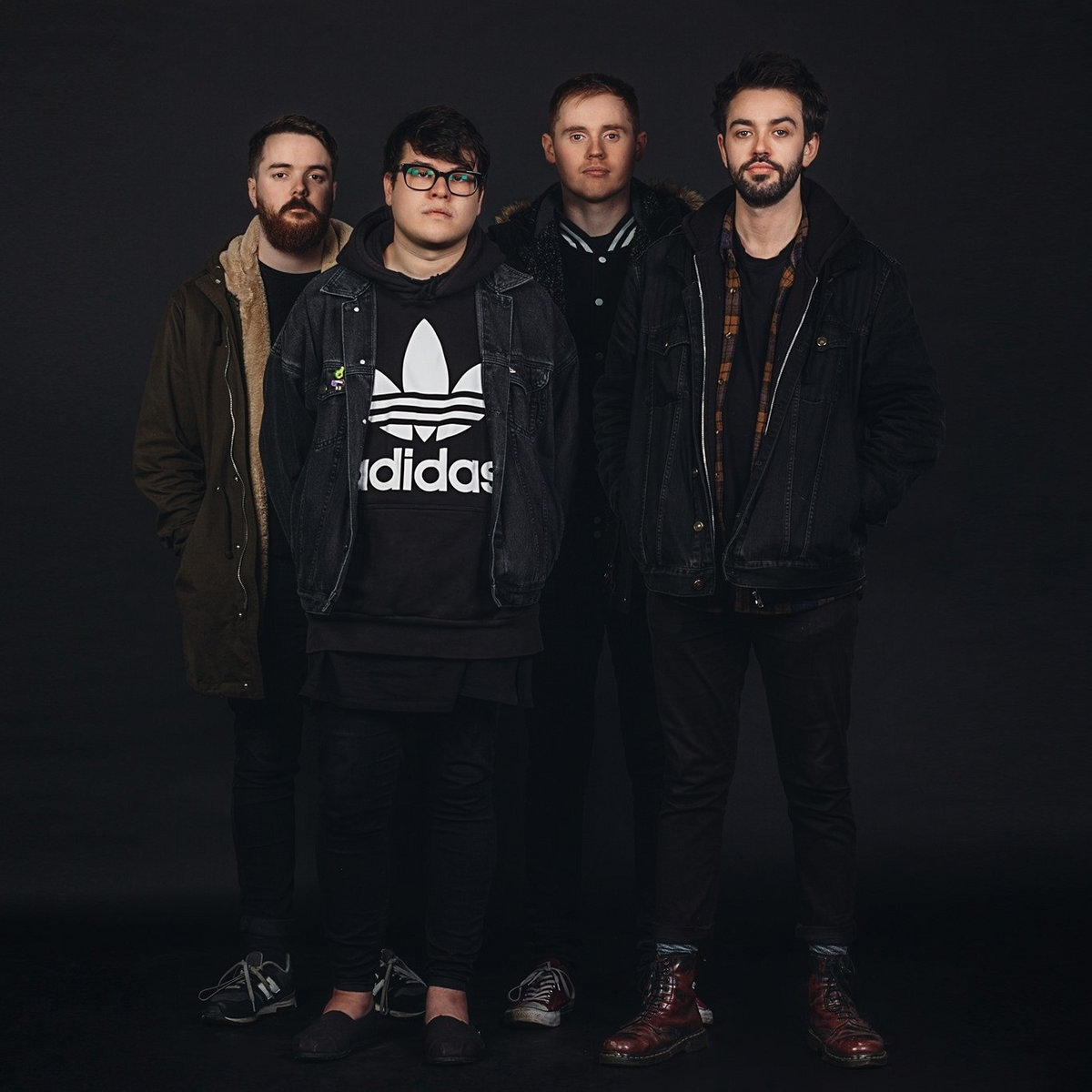 VASA smack all of us right in the feels with Heroics. It’s hard to comprehend how such sounds can be bound together.

VASA are a young rock band from Glasgow, UK. They play what to me is a truly unique blend of styles sans voice. VASA is made up of Blaine Thompson and Scott Coupar on guitars, John Niblock on bass, and Niall Morison MacRae behind the drum kit. They claim they play groovegaze, and to be perfectly honest, I love that term so much that I won’t even bother trying to label the whole affair any further. I will happily call them the first groovegaze band and I hope more people catch this bandwagon.

Heroics is the follow up to Colours which was the band’s debut record. I guess that five years is a tad long between albums, but when results look like this, that’s totally fine with me. Heroics is a huge leap forward in every possible way and I would have never imagined I needed this music in my life so much. The band even offers a nice little summary on what the album is about:

‘Heroics is a sonic exploration in coming to terms with the pains of growing old through reconnecting with our own individual pasts and the histories of generations before. Marking a significant growth in the band’s trademark sound, this album opens up new depths drawing from the invincibility of childhood, the ‘chaos of adolescence and the uncertainties of adulthood.’

Heroics is divided into ten songs that come together in a forty-one-minute journey that is as glorious as it is riveting. The order in which the songs flow and how their respective titles precede each other give the album a feeling that it crosses through all the threads of a life from its inception down to where this conscious flux of energy crystallizes into its defining shape. While it obviously does not manage to do so in terms of length, it does manage to condense an inordinately large amount of power into such a small package.

I don’t think I’ve ever been at such a loss of words than with this album. I can barely fathom the depths and heights to which it effortlessly plunges, sometimes even in the same song. There’s a madly expansive, scintillating core of radiant beauty that is as comforting as the presence of a loved one, and as majestic and eternal as a mountain; that quite simply permeates through every line of fabric that weaves together every sound. This is the very kind of experience I live for – the kind that aptly occupies the space of music as words are nigh useless when attempting to articulate and shape such things, as would be really any other medium.

At a more musical level, things are more comprehensible, albeit just as intricate. The band has a spectacular sense of rhythm and melody which makes each of the layers intertwine as if they are long lost parts of one whole. Sometimes as a song flourishes about, it feels like it’s one monolithic stream of light that is indivisible. I honestly don’t think I’ve ever witnessed such a knack for creating homogeneous blends.

I find it all the more impressive how all the songs share a lot of common features and how tonally the album doesn’t stray too far from its recipe, yet it manages to be thoroughly engaging while maintaining a truly uniform consistency. The engagement factor does indeed stem mostly from arrangements and composition which gives it an extra edge.

I would’ve really enjoyed spending the entirety of this review as an exhaustive track-by-track dissection, but aside the rather inherent futility of words (as aforementioned), there is also the aspect that it might cut away from the blissful charm that exudes with grace from this body of work. I will instead refrain to only mentioning my absolute favorite moments (which is extremely difficult anyway). The latter half of “Adolescence” and the whole of “Victoria” probably poked hardest at my heart strings and at my mind buttons, stirring things I never knew existed within.

I’d love to keep raving on about this record, but that isn’t the purpose here. My point is that VASA are undoubtedly one of the finest bands in the instrumental rock niche and Heroics is hands down one of the finest such albums I have ever had the pleasure of listening to. So, obviously if any of the things I just said resonates with you at any level, please do yourself a favor and go check out this marvelous album.