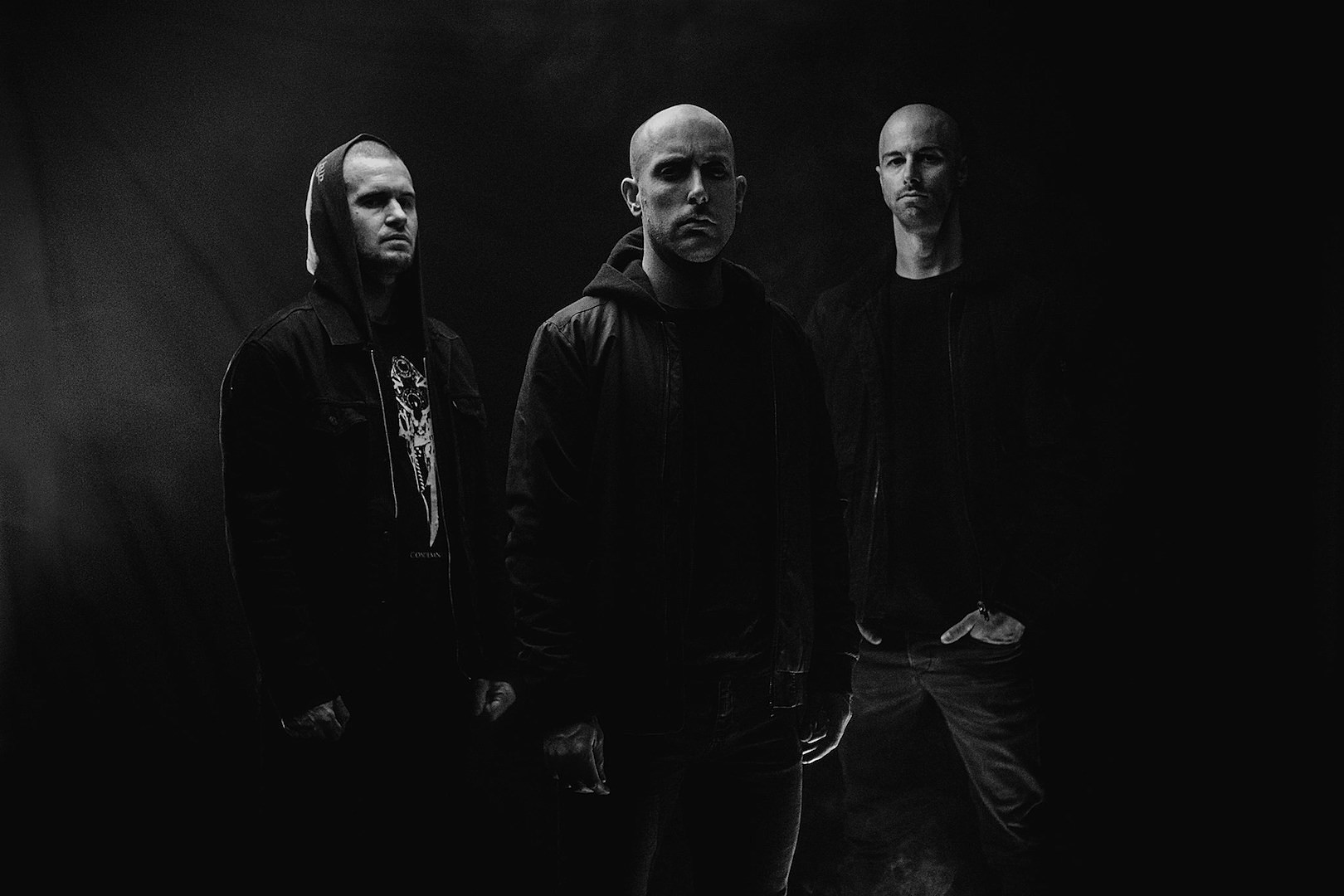 Ulcerate – “Stare Into Death And Be Still”

Stare Into Death And Be Still proves that Ulcerate deserve more than ever to rest in the higher echelons of death metal.

Digestible, angular, and atmospheric death metal should be synonymous with Ulcerate at this point, that is, if it isn’t already. The band has made quite a name for itself within this niche across the two decades of activity under its belt. Now on its sixth full-length album, their sonic craft reaches new heights while still maintaining their identity intact. It’s hard to believe even now, that when listening to these songs there are only three people playing at any given time. The band truly revels in their otherworldly prowess, as do the listeners by basking within the resulting manifestation of said prowess.

The band states on their Bandcamp page regarding the idea of the album:

‘Thematically the album explores the concept of ‘death reverence’ – drawing on recent personal experience to confront the truism that death and tragedy aren’t always sudden or violent, that people are often passive observers trapped ‘in the silent horror of observing death calmly and cleanly.”

I must say, it is a remarkably adroit description of what you can hear, or better yet, the heard sounds depict this statement with a harrowing accuracy. I also have to add that it doesn’t simply end there – at least for me. Under the dark mountain of dissonant riffs, there’s a caliginous ocean of gradients that represent varying facets of this idea. While I cannot speak for how it may be generally perceived through the respective soundscapes, I can share my own experience through these sonic lenses.

Contemplating on the title of the album while listening to it for what was probably the dozenth time, it dawned on me as to how the songs manage to be so different from each other yet sound so much like one another; as well as how do I keep kind of waking up from a trance right when the album finishes. It’s something reminiscent to meditation, specifically upon the act/process of death in this case. It felt somewhat mystical to tap back into whatever this state of being was, aware of the physical stillness and the sole motion of the mind which was to follow reflexively and wholly the thread of music.

I could delve into a whole wall-of-text-sized rant about death and all it entails, but this isn’t the time or the place for it. I could also go on a detailed rant on how every little crumb of sound provoked this entire train of thought. However, for the sake of brevity, I’ll do my best to keep this digestible – much like the album. From a timbral view, each of the instruments seems to be tailored down to the finest touches with these dark overtones in mind. The monstrous, larger-than-life, cavernous vocals impose a degree of domination that only death may exercise upon anyone. The crushing riffage as well as the piercing leads, both in terms of speed and tonal qualities adorn the vicious percussive torrent perfectly.

When looking at the flow of the album, it can also be noted that breaking it down into separate songs was probably done for more of an aesthetic reason rather than a practical one. I say this because the album is basically one monolithic beast which can’t get the justice it deserves by indulging in only a part of it. When trying to immerse within the spiraling thread of its contents, one could easily get lost or simply have no desire of leaving. There’s an oddly soothing feeling that emanates from it, something that vaguely feels like the satisfying pulse of a metronome, something that is reassuring due to its congruence.

I’m not sure any of these words, or any words at all can actually depict the essence of such an album in a way that is palatable and true to its core. I’m also not sure I can even call this an album; this is the kind of thing that is more akin to an experience more than anything else. Regardless, considering the aforementioned futilities, just go and listen to it when it becomes available – you won’t regret it one bit.