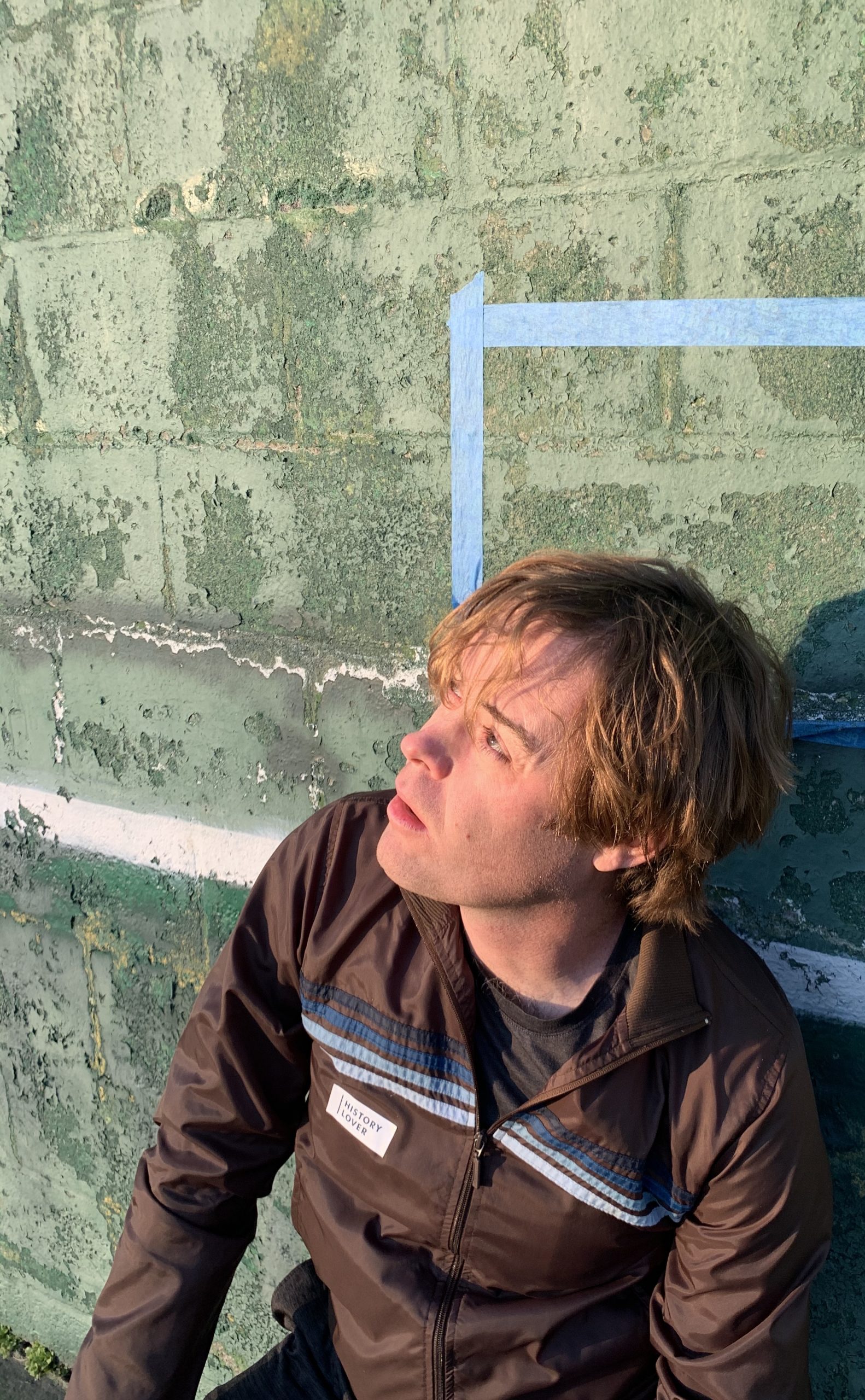 Curt Sydnor delivers a riveting experience through the ever shifting plane of sound presented in Deep End Shallow. Think along the lines of Snarky Puppy sans the orchestral edge and with a ton of sonic experimentation.

Hailing from Virginia, keyboardist and vocalist Curt Sydnor brings forth his sophomore record Deep End Shallow. The follow up to Materials and their Destiny gives up on some of the more traditional jazz leanings that we were acquainted with, featuring a much broader level of experimentation with sounds. Structurally, we see a similar shift in tone, offering a richer variety of nuances to paint out everything that unfolds. Sydnor is joined on this record by Caroline Davis on saxophone, Greg Saunier behind the drum kit, Aaron Dugan on guitar, Mikey Coltun handling the bass on more than half of the songs, Ofir Ganon who brings some additional guitar on “Starewell”, “Fall Behind” and the title track, and finally Jad Atoui – handling a modular synth on “Fieldgaze Variations”.

Deep End Shallow is by no means easy listening in spite of its overall bright and upbeat demeanor. This is quite obvious from the very first track and down to the last second of the record. In spite of hearing so many familiar tonalities and stylistic tinges, it’s nigh impossible to pin the album down to any particular genre or any such sort of labeling. It feels as if it actively defies such conventions, whether this is intentional or not. The record traverses a vast expanse between jazz, rock, electronic and experimental music, with plenty of in-between shades that make the transitions work and of course create a more engaging experience.

The album starts out with a fairly packed delivery, with a lot of things going on throughout the first two songs, giving us almost a bit of everything the record has to offer in a very short span of time. It’s almost as if it doesn’t want to waste any time in letting us know what it’s made of. Of course, “Fall Behind” may indeed take things slower than our album opener, but it sure doesn’t mean any less is going on. As “it is what is was” rolls around, one may be taken aback by the unusually relaxed approach of it. It seems to serve as a nice dip in dynamic that decides to explore texture at an almost languid pace. “Rus In Urbe” breaks in suddenly with some of that high energy to spice things up. This one decides to meld together the easy going and the fiery, to a great effect might I add, what with all the grooves and melodies that are splattered with good taste all around the place.

“Them!” goes back to a more paced tempo, while exploring new corners with a lot of interesting effects, making great use of them to further diversify the soundscape. Just when we kind of thought that there is nothing new that could take place, we see “Fieldgaze Variations” hitting the stage with a beautifully out of place idea. A solo piano that is occasionally accompanied by a modular synth. I really don’t want to spoil this one in any way, so I’ll let each and every one of you to get a feel of it with no prior information. All I will say is that the little tune that is used as a sort of chorus/leitmotif is lovely in its simplicity and striking in its placements. Up next, the title track hearkens back to the beginning of the record with a much more experimental edge in the latter half of its run-time, giving an odd-ball feeling that is quite welcome. “Well of Stares” closes the album with a vibrant and slightly flashy attitude, summarizing in a way the course of the journey we went through.

Curt Sydnor clearly doesn’t want to make the same album twice. Deep End Shallow is absolutely nothing anyone would’ve expected after hearing his debut album, but it fulfills a different expectation – the expectation of a certain level of quality and creative drive. While the album doesn’t have an apparent narrative force behind it, it is aptly animated by the structures that hold it in place and the sonic flow that wobbles its momentum back and forth. Deep End Shallow is a great example of fusion being executed with an experimental mindset in a concise and tempered manner.