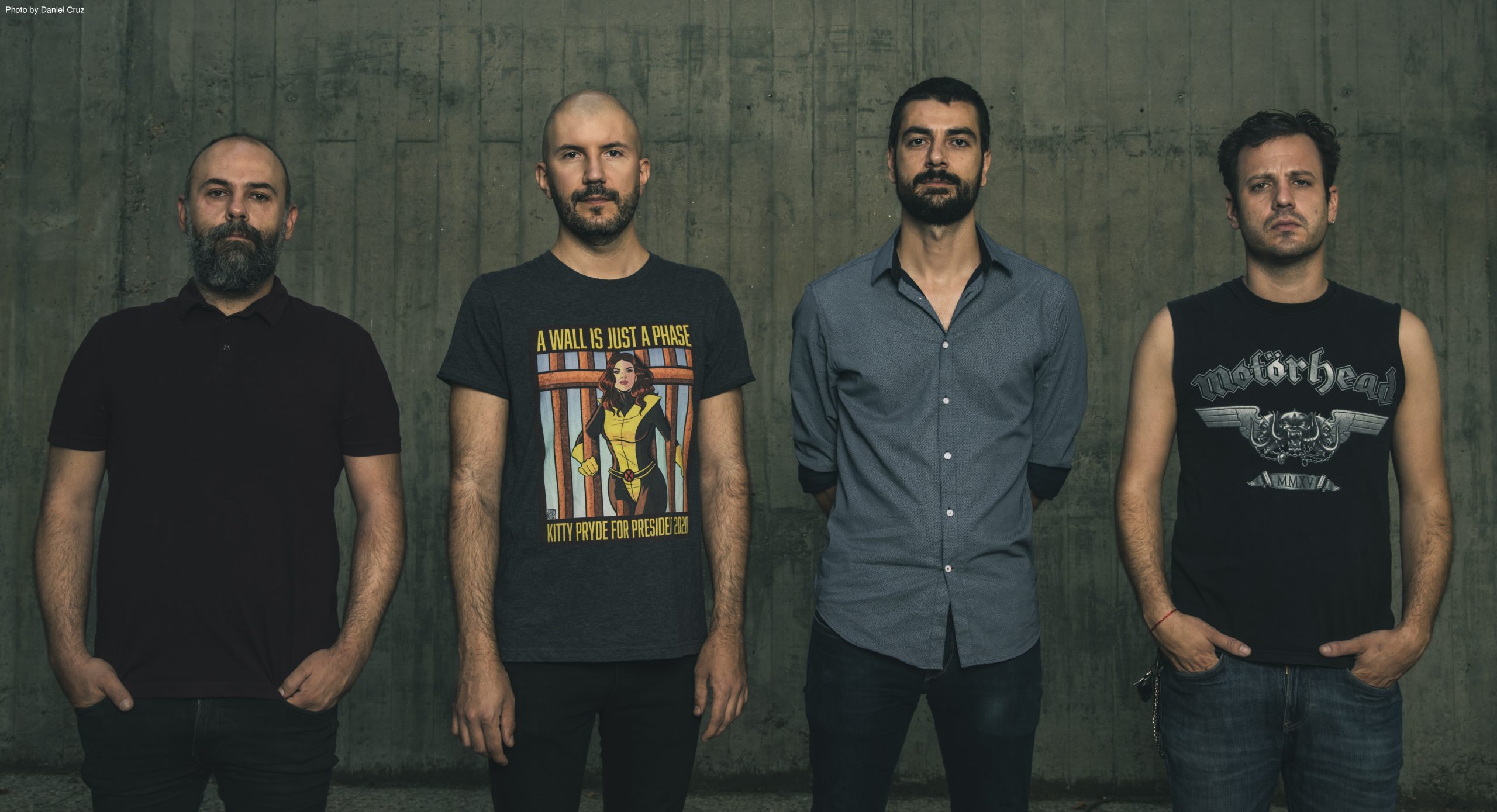 By Carlos Vélez-CancelJanuary 12, 2022 No Comments

Spanish instrumental rock outfit Toundra play out their musical strengths on Hex, displaying their flair for a heavy yet precise brand of post-rock – nothing more, nothing less.

My memories are a bit foggy as of writing this review, but I do recall this sense of excitement upon discovering Toundra’s excellent third full-length III back when it was released in 2012. Truth be told, I was on a post-rock high by then, so that might have contributed to my enjoyment of this particular release. Still, from the album cover to the corpulent yet dynamic songwriting, it was such a treat to experience the whole of it. It’s curious to think that almost a decade later, the band and I would cross paths once more with their latest effort Hex. While they do not exactly tread on new and exciting sonic grounds here, there are regardless moments that’ll for sure serve as a solid welcome to this year for fans of this genre.

The shortcomings found on Hex speak more about the genre as a whole rather than the band itself, if that makes any sense. Each member is undoubtedly on their A-game – polished, precise, and satisfyingly in the pocket. But it’s easy to lose ground and recur in musical stylings that have become so routinary within post-rock, and that’s something that is unfortunately present on this album. The passages and build-ups on some of the tracks, while executed greatly by themselves, lack emotional impact or a sense of arrival to a proposed destination.

“El Odio. Parte I” suffers from these limitations the most. You’re left in the air for a good part of the song, unable to grasp onto any sort of emotion or message the band is trying to convey. Of course, it could be argued that since the track forms part of a three-part suite, the perceived vagueness of it all can be excused. Nonetheless, for serving as an opener for the album, “El Odio. Parte I” felt too aimless overall.

The same cannot be said about the second and third part, though. “El Odio. Parte II” brings a certain heaviness that kickstarts the album to a sequence of prog/sludge goodness, accompanied by pristine clean guitar leads. Come to think of it, Toundra are masters of executing these types of meaty but centered riffages, and this track is chock-full of them. In anticipation of this is an acoustic and percussion passage that sets the mood in such a pleasant matter. “El Odio. Parte III” further focuses on the atmosphere building with an intro that is captivatingly ominous, only to finish with a blissful sendoff that concludes the three-part suite wonderfully.

Hex continues these aforementioned trends throughout, varying from anti-climactic transitions (though not exactly to the point of being off-putting either) and instances of musical ideas just barely touching the ground – never really taking them to proper completion – to sudden increases in depth and cohesion. Songs like “Ruinas” and “Watt” perfectly demonstrate this well-rounded approach to songwriting, with the former showcasing the energizing drive of post-hardcore with cathartic guitar leads, while the latter opens with a soothing whirling of guitars and synths leading towards a triumphant merging of crunchy riffing and tasteful horns.

While undoubtedly being a solid record, Hex – more than anything – presents Toundra at a rather stationary light. The record solely finds the band building from their established sound, not necessarily in a lazy, rinse-and-repeat fashion, but more so by relying on their musical strengths and not really looking for opportunities to expand and broaden sonically. Like I mentioned before, there are indeed moments where it seems like the latter is happening, but they only extend so far and eventually, this leaves you wanting more. If post-rock is your thing, then by all means, have Hex on your queue: starting off the year not with a bang, but with a steady but up-to-par album such as this one does not sound bad at all, actually.