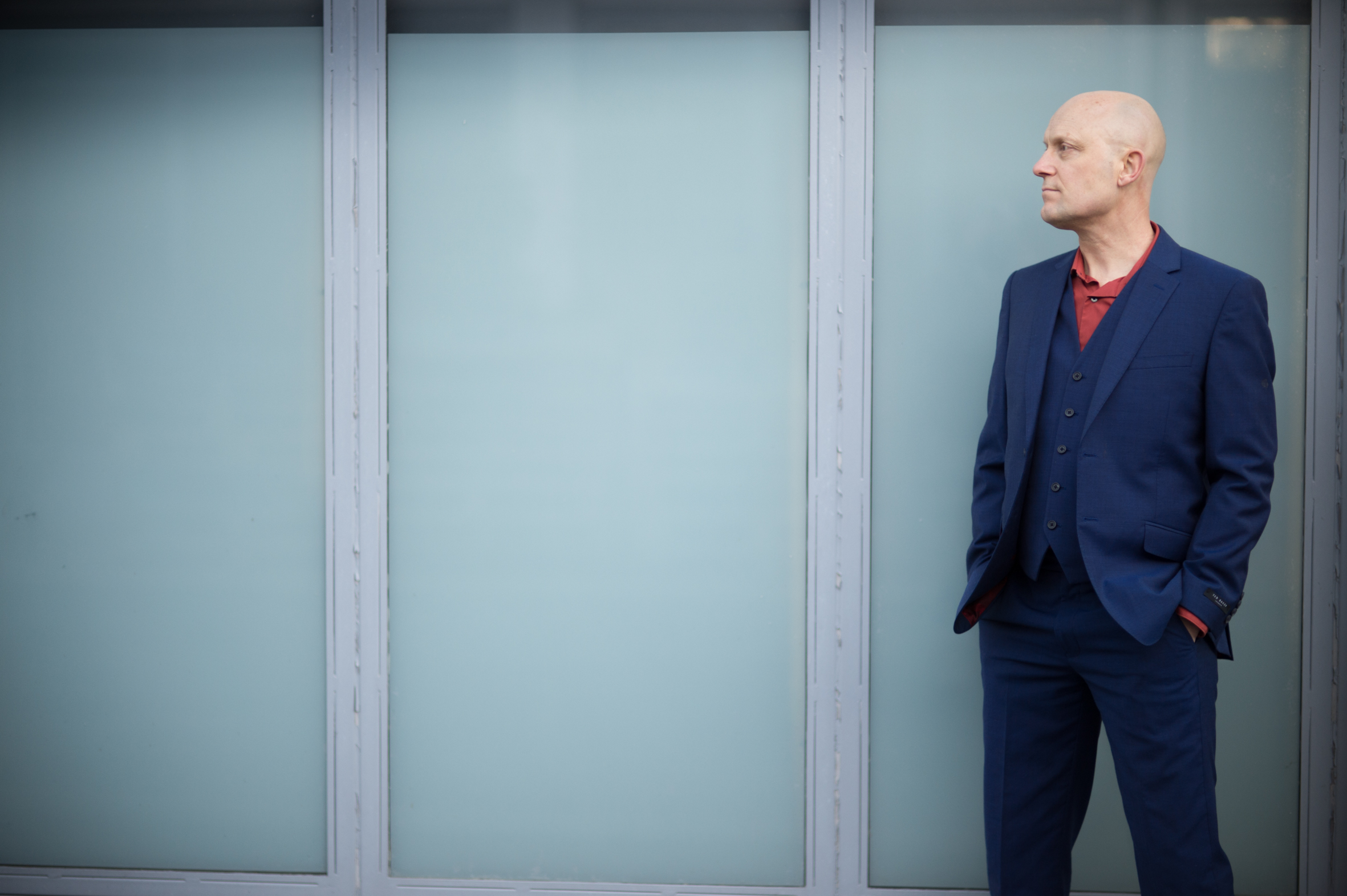 By Robert MiklosJanuary 12, 2022 No Comments

Accomplished multi-instrumentalist and composer Mat Andasun will soon be releasing a new record. With a career spanning decades at this point, it’s easier to say that Full Circuit is his latest record. In order for us to get a small glimpse of what’s in store, we already got a couple of singles, with a third one right here, so we can see what’s going on. Full Circuit, at a conceptual level, will follow a dystopian story concerning the living, the dying, and the unknown. Presented in two parts, it will tell a story of a protagonist who is in the throes of a reconciliation arc, with spoken word narration giving us some kind of anchor through the first part. The second part will continue the narrative in a lush and wordless manner.

The music itself is, at its roots, built on an electronic foundation, immersing the listener in sweet synthesizer tones, lush textures, vivid and dreamlike soundscapes, and so much more. The record will also be accompanied by some very sweet visuals, mirroring the sonic contents in an abstract yet organic manner. You can catch a good taste of all of this mesmerizing goodness in the video above. The song we feast ourselves upon today is “Solitary Progress”. Its slowly evolving phrases and vast atmospheres play very well alongside the sparkling arpeggiated synths, which act as the melodic ornamentation. While the visual may appear rather static, it somehow moves in sync with the flow of the song.

I can’t say it’s anything overall spectacular at face value; it is however, something spectacular in terms of emotive charge, or rather, of what is being evoked throughout. There’s an ample feeling of weightlessness, a sense of losing one’s entire physical contour, dripping out and becoming one with the entirety of creation. This sense of union with the universe coupled with the adjacent feeling that we’re insignificant, but at the same time part of the most significant thing ever, releases a supreme feeling of comfort. This mood is explored through its various facets throughout other songs and it’s nothing short of divine. I think that more or less summarizes what you’re in for, so hit play and drift away.