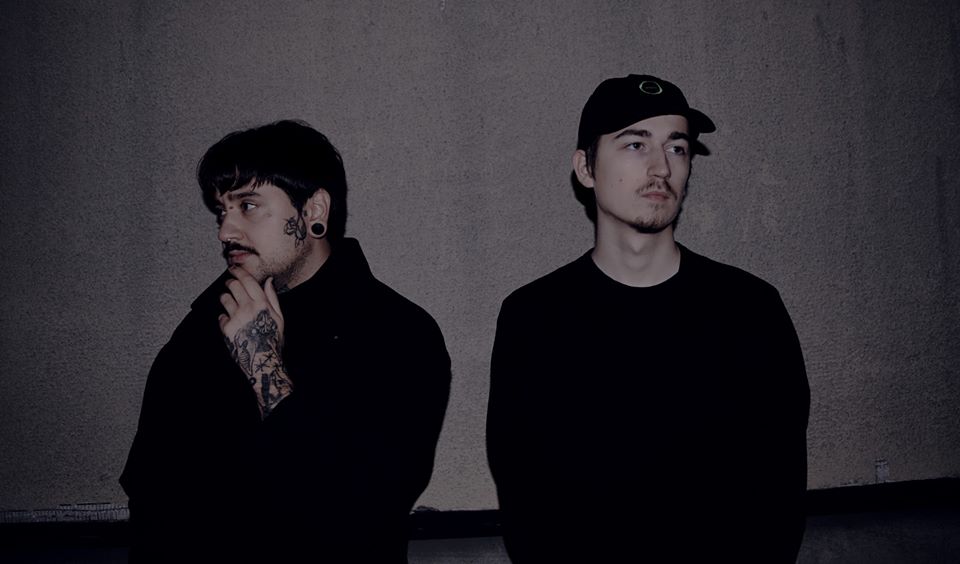 Together To The Stars – “As We Wither”

As We Wither delivers great, melody-driven post-black metal with a lot of memorable melodies, great atmosphere, and an overall homogenous sound. Together To The Stars are a true must-listen for every fan of this genre!

As We Wither doesn’t need any intro or interlude to get started. A simple guitar bend leads into the song’s chorus, which is very melody-driven and catchy. Immediately the sound of Together To The Stars reminds of Austria’s Harakiri For The Sky. The melodic focus is clearly on the lead guitar, while the vocals have a very melodic function too. The guitar melodies on “Respire” sound similarly uplifting as the melodies of Ghost Bath, but in direct comparison, Together To The Stars sound way more mature, less fragile, and cleaner when it comes to the general production of their music.

The vocals mostly orientate on the guitar melodies and back them with emotionality, along with their lyrical meaning. They aren’t necessarily diverse, special, or incredibly unique, they just match perfectly within the soundscapes of Together To The Stars and work as an additional instrument of emotions. These short intersections of clean guitars, take the speed out and give some time to breathe before emotionally hard-hitting passages come in again with their melodies. For example, the dynamic build-up after a short clean section in “Bioluminescence” sounds exciting, but then misses to properly culminate. Together To The Stars could have used their momentum more in this passage.

There’s a lot of hardcore within the sound of As We Wither, especially the vocals. And, instead of overusing blast beats, Together To The Stars focus on dramaturgically empowered songs, which profit from durable song structures and inner dynamics (as on “Wither”). Additionally, the tremolo guitars take over the melodic work, while often chords build a powerful base for the songs. Together To The Stars deliver absolutely decent and flawless post black metal, which often reminds of bands like Heretoir or Harakiri For The Sky – but this flawlessness is what makes it difficult.

If there’s one thing to criticize, it might be the homogenous sound of As We Wither. Together To The Stars follow their way to write and produce songs in a very stringent way, which on one side is a big plus, but on the other side a little bit (and only really a little bit) monotone. Most songs sound quite similar, don’t work too much with inner dynamics, and are at a similar pace. That’s absolutely fine for a playtime of 45 minutes in total, but I have the feeling that something is missing.

The way the band works with their hardcore elements, makes As We Wither fresh enough to be exciting. It’s the dynamic passages and build-ups that really benefit the drama of the band’s songs. When I say that something’s missing, I mean there are no flaws at all. I’m searching for a mistake that was never made. As We Wither breathes through a lot of repetition, which creates long-enduring songs that might sound a little unspectacular to some ears.

It seems to me that Together To The Stars sometimes slightly overdid their repetition game and song lengths, which killed their momentum a little bit. Shorter songs would’ve been more direct, energetic, and could have increased their impact. It’s hard to say what misses on As We Wither. As said before, it’s a thoroughly decent album with good songs. Maybe it’s just some little details, or some edge that could’ve polished it into a diamond.