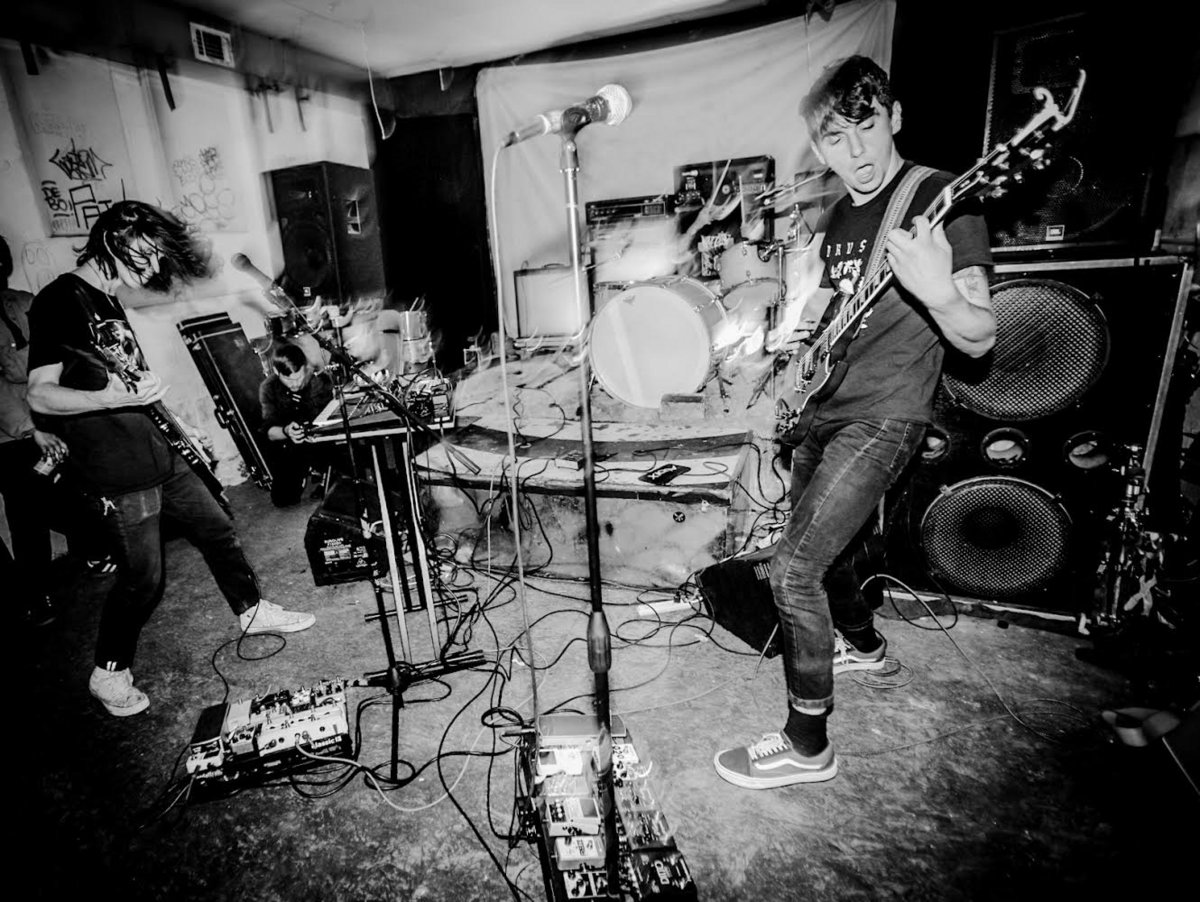 To Forget – “Echoes Take Their Place”

Charleston 3-piece To Forget merge the melodic with the brutal across 8 genre-hopping tracks on their latest release Echoes Take Their Place.

Screamo/skramz/however you want to term it is a genre that, for me, requires a lot more work than most in uncovering hidden gems. Particularly in 2021, it feels like there is very little that can be introduced to the genre to freshen things up and produce something new and exciting. That’s where the Everything Is Noise weekly recommendations are my friend, because that’s exactly where I first came across To Forget, a screamo/post-hardcore outfit from South Carolina. Their latest release, Echoes Take Their Place, sounded like something that might be worth listening, so off I went to delve a little deeper.

“Order Resumes” kicks off the album in frantic fashion, with panned distorted guitars, crushing bass and tormented vocals welcoming the listener into the world of To Forget. This opening track is a short, sharp introduction, and one of two tracks on the album clocking in at just over the minute mark. “Order Resumes” is a strong opener, setting the tone for what is to come on Echoes Take Their Place. “Pill of Apathy” quiets proceedings for a brief moment before unleashing a further torrent of noise. It is easy to see why this particular track was chosen as the lead single, the mix of melodic and crushing weaving themselves through the song with ease. ‘We fell under the pull of greed/That praises wealth, not ones in need‘, screams the final lyric before the band let the instruments take the song to its climax, returning to the initial calm of the introduction.

The clean guitar that ends “Pill of Apathy” continues into “Empty Chair”, a track that allows the quieter side of the band more airtime than its predecessor. This track and “To The Glass” (appearing later on the album) feel like the weak links of the album. The quieter sections of each of these tracks, combined with the fraught, distant vocals are a nice idea, but they need a little refinement to let them sit cohesively in the context of the album. It is not to say I didn’t enjoy these tracks (in fact I hope they include similar ideas on their next release), rather that the other tracks on the album were a few steps above in both quality and production.

Album closer “Out” feels like the success story to offset the above shortcomings. Perhaps a sign of things to come on future releases, To Forget really come out of their comfort zone with the final track. “Out” is an intriguing mix of electronics, sludgy rhythm section, and limited vocals delivered in a single line – ‘So what separates me?‘. A fitting line, as the band seem intent on separating themselves from the pack with this largely instrumental offering. With electronics used sporadically throughout the other tracks, this experiment of a synth-heavy track is something that would be interesting to see developed on future releases.

Echoes Take Their Place is a big step forward for To Forget, building on 2019’s We Are All Condemned To Be Free by branching a little further out of the standard screamo/post-hardcore mould. Whilst more polished than its younger sibling, Echoes Take Their Place retains the raw energy that makes the band so appealing. Although not an instant classic, the 8 tracks contained within show a band intent on pushing their own boundaries and building something new and exciting in the process. What comes next is anyone’s guess, but I for one will be closely watching to find out. 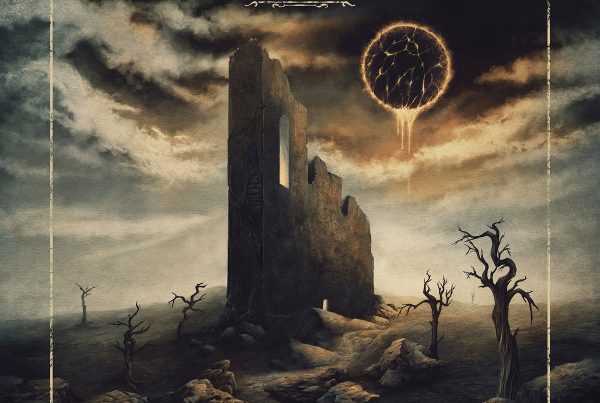