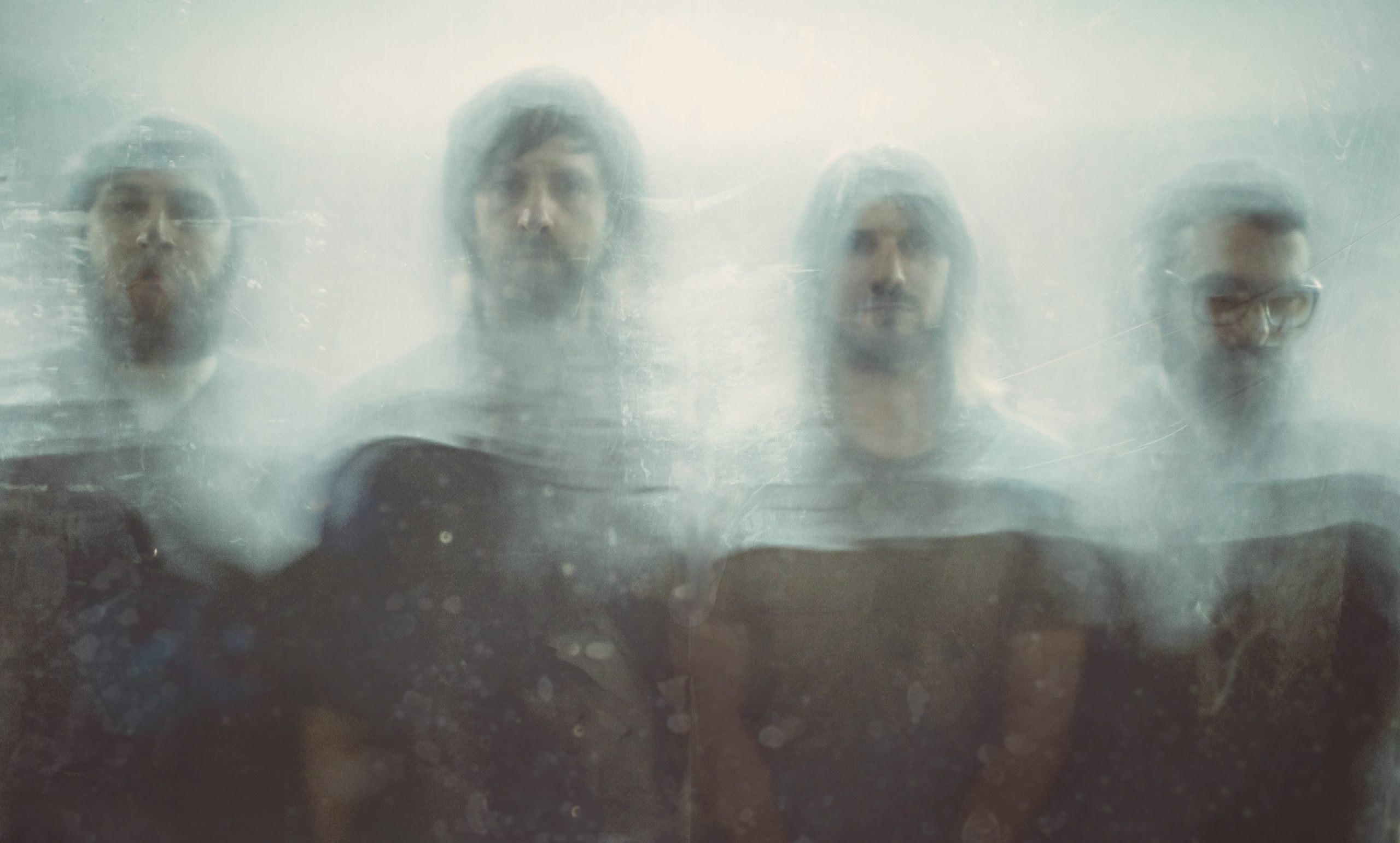 Threestepstotheocean presents an ambitious work of craftsmanship in the shape of their new album Del Fuoco, managing to produce an ominous but beautiful sonic scenery through unique and rousing means.

Immense, immersive, haunting, beautiful. These words circle in my mind every single time I spin Del Fuoco, the fifth album from the Italian instrumental post-metal/rock group Threestepstotheocean, for whom we had the pleasure to also premiere a track earlier this summer. Writing the article for “Notte In Pieno Giorno” was my first touch with the quartet as well, and right from the opening notes, it was clear that the album is shaping up to be of a rather significant and colossal kind. And I wasn’t wrong in the slightest.

After the profound amazement that the aforementioned single was able to inflict, it was a no-brainer that I’m in for a pleasant journey when I took a deep dive into the band’s earlier discography. In anticipation of Del Fuoco, I had some time to digest their essence and the various undertones of their vibrant appearance, while still trying to keep myself as receptive as possible. After all, it’s always better to go into new things unbiased, even though that certain kind of nervousness creeps on the background at times. Threestepstotheocean‘s career-spanning growth feels constant, gradual, and natural, and the pre-released tracks didn’t hint otherwise. If anything, they underlined the fact that the band has taken their sweet time with writing the album, as the material proves out to be a tremendous leap forward musically.

The album starts with the deafening screeches of the intro track “Canto Ai Vivi”, that flows seamlessly to the first full-fledged song “Dal Deserto”. Chopping these two into separate tracks on paper is a tad odd, considering that longer lengths is definitely not an issue for Threestepstotheocean. But, artistic decisions and all that. Either way, “Dal Deserto” kicks in with force and engulfs the listener fully, and this transcendent state really doesn’t give in until the silence marking the end of the album settles in. The track, much as the rest as well, fluently switches between prodigious heaviness and ominous, calmer moments, tying everything together niftily. I also have to say that the band utilizes rhythms, tempos, and their respective changes in more clever manner than most, and this becomes particularly clear during the third track “Fiori Immortali”, and it’s shifting doom passages topped with howling synths and enveloping melancholy.

“Profezie Dalle Rovine” takes a turn into a faster direction, also rather strangely satisfying your blast beat needs nicely along the way, until reverting back to a more subtle atmosphere, continuing to evolve into a crescendo, and eventually into a grand release. It’s a good feat that after hitting play, you never know where you’re headed, let alone where you’ll end up. Threestepstotheocean really puts this idea to use, and besides the great writing and humongous dynamic, that’s definitely among Del Fuoco‘s strongest aspects. This slowly unfolding, journey-like approach reaches its peak on the following pair of “Dispersi” and “Notte In Pieno Giorno”, both being completely different in terms of structure and overall sound, yet sharing a single soul. These are also perfect instances of the mentioned dynamic range, that is truly ample and remarkable.

The last track “Arcangeli Con Le Trombe, Diavoli Coi Tromboni” is an epic and fitting closing piece, even if it employs a more standard post-metal aesthetic. While it doesn’t exactly produce any huge revelations, it’s still an impactful addition to the album’s dramatic arc, and leaves a soothing, but fragile aftertaste in its wake.

Summarizing Del Fuoco is a rather difficult task, since dumbing such an overwhelming effort down into words would honestly require a language that isn’t invented yet. Or well, frankly, music actually is that exact language, and you simply have to hear it to understand it. So what the hell am I babbling on about? Just make sure to give the album a listen when you can, to fully savour the experience it offers. Fully comprehending it takes a moment, but it’s worth every damn second spent with it.