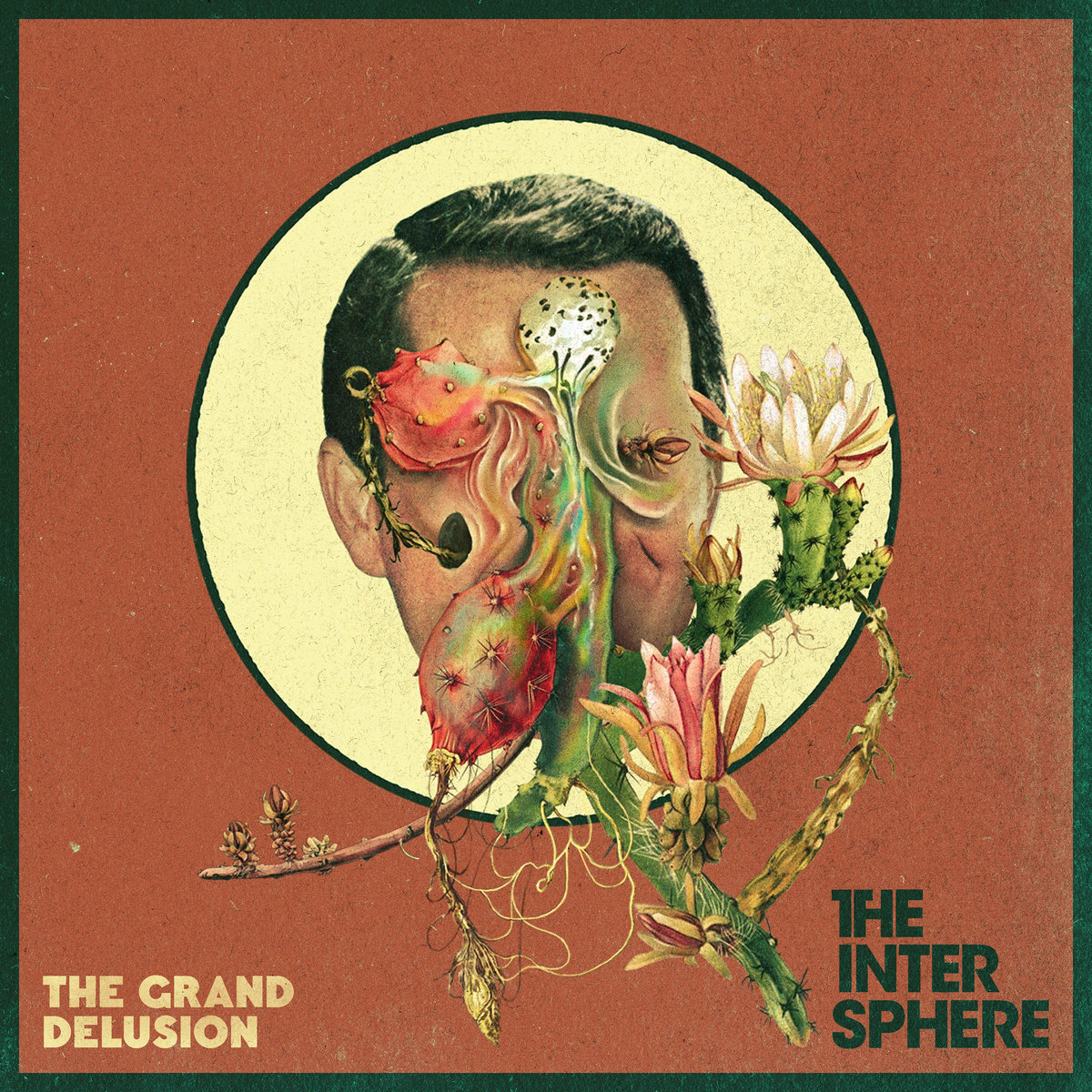 The Intersphere – “The Grand Delusion”

By Landon TurlockNovember 23, 2018 No Comments

With The Grand Delusion, The Intersphere have created what may be the most energetic, multi-faceted, creative, and personal progressive rock album of the year, even if it takes some time to warm up to.

For an album that, according to the band, asks ambiguous questions like ‘How real is reality?‘, The Intersphere have displayed their genuine and unique sound in no uncertain terms. The German progressive rock group have been largely quiet over the past nearly five years since their fourth studio album Relations in the Unseen, undergoing what the band has hinted to be some tumultuous times. However, with their return on The Grand Delusion, it is clear that whatever challenges the members have experienced have far from hindered the quality of this exceptional record.

The cleanly picked, echoing guitars, and vocal swells that open The Grand Delusion are a beautiful bit of misdirection, promising a far quieter record than what actually follows. “Think Twice” is an accessible introduction to the album, evoking comparisons to Hand. Cannot. Erase era Steven Wilson and Vola‘s most recent record without aping the style of either. The band’s pop sensibilities are paired with adventurous bass lines and creative vocal arrangements to great effect. An album’s worth of songs like the first we hear here would not be a disappointment, but The Intersphere have much more to offer.

A song like “Man On The Moon” shows just how effective the band is at pairing disparate elements into a cohesive, unique whole. Staccato piano notes repeat in an almost percussive way through much of the song’s intro and verse, but are paired with groovy guitars. These grooves drop out into an atmospheric pre-chorus, before a soaring refrain takes the reins. In case that wasn’t enough, horns and strings complement other sections of the track. While this bizarre mix of instrumentation certainly would not guarantee success for most acts, this approach makes for my favorite number on the record. Singles “Secret Place” and “Antitype” rein in some of this experimentation for a more streamlined, angsty, and hooky sound, but don’t sacrifice interesting songwriting for accessibility.

The album covers a great deal of sonic territory in its twelve tracks and 52 minutes. Although many progressive rock records of late seem to be bogged down at one point or the other with overstuffed epics or meandering balladry, The Grand Delusion is well-paced and energetic without ever being one-dimensional.

You’ll notice no complaints in the above paragraphs, and any qualms that I first had with the record have dissipated over the past two weeks I’ve spent with The Great Delusion. Initially, I found the poppy Steven Wilson-esque tenor vocals to be an odd pairing with the adventurous instrumentation, but they’ve since found their rightful place in my ears with exceptionally memorable and emotive melodies. The Great Delusion will be an appealing release for fans of both more retro and modern progressive rock, while managing to carve out its unique niche in the genre.