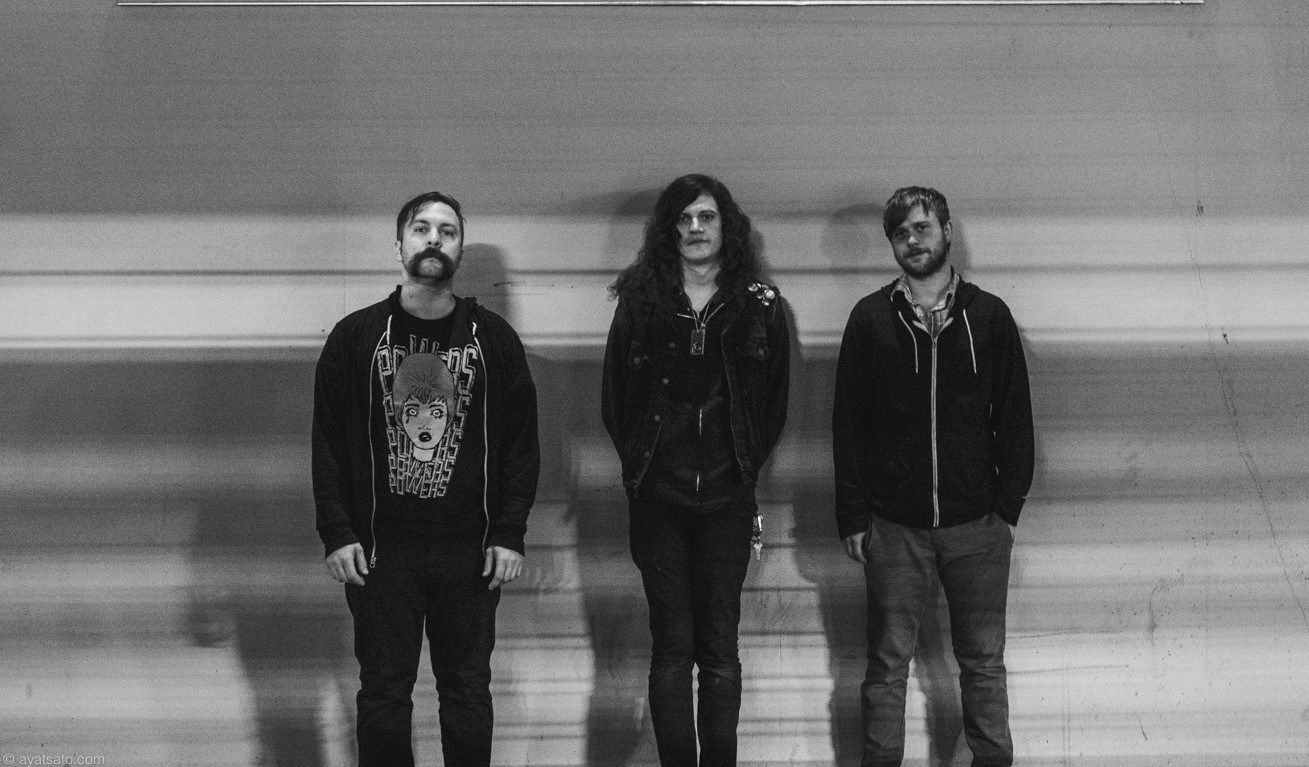 The Fall of Troy – “Mukiltearth”

The Fall of Troy will always be The Fall of Troy, that much is evident on their newest release, which undoubtedly brings nostalgia but also leaves much to be desired.

More often than not, you can trace your beginnings in a certain genre of music down to a specific artist, album, or song. Little did I know it at the time, but The Fall of Troy was the igniting spark for my enjoyment of post-hardcore and math rock. Being as relatively young as I am, my initial introduction to post-hardcore was through The Fall of Troy, as coming across “F.C.P.R.E.M.I.X” in Guitar Hero III, along with many other songs, was an eye-opening experience. I was left absolutely bewildered with how crazy, technical, and catchy that song was, and I was left craving more. I partially owe it to the Guitar Hero series for setting the foundation that would define my taste in music today. Now here we are, 13 years later, and The Fall of Troy are thankfully still around, as they’ve just released their newest record, Mukiltearth.

I wasn’t expecting new material from these guys anytime soon, as their previous releases have always just dropped out of nowhere after several years of complete silence. Now that Mukiltearth has dropped and we’ve had time to get familiar with its content, I am left with mixed feelings. The most overwhelming feeling is the wave of nostalgia bringing me back to my younger days, just getting into the genre, as the sound heard on this record is classic The Fall of Troy. But at the same time, I also feel lukewarm on this record overall as there is just something missing. That missing piece being the reason I was so drawn to them in the first place.

The infectious vocal melodies juxtaposed over the blistering yet equally catchy instrumentals that initially drew me to their music isn’t found often on Mukiltearth. On this record, the vocal passages overall felt weak and disconnected from the rest of the music at times, and nowhere near as earworm-y. The instrumentation and the harsh vocals are as hectic as ever, as if all the effort went into making this a busy and jarring record. Despite the pristine mixing, the vocals and the instrumentation seem somewhat disconnected from one another at times. The clean vocals certainly feel out of place. One aspect that I did really enjoy about this record was the prominence and emphasis of the bass guitar. The bass stands out so clearly in the mix and actually adds another dimension to the music, rather than just mimicking the rhythm guitar. I am a sucker for good bass and wacky instrumentation; The Fall of Troy certainly delivered on that front.

The Fall of Troy have been rehashing the same old sound, unable to reach the high bar that was set with Doppelgänger. At least this trio is definitely consistent, as they’ve been releasing nothing but chaotic and dizzying jams, even with Mukiltearth. Most bands that were around during The Fall of Troy‘s heyday sound quite different to how they did ten years ago (if they’re still around) – take Dance Gavin Dance, for example. Love or hate them, DGD are a great example of a similar band that evolved into something truly their own with each successive album. Meanwhile, The Fall of Troy is an entity that doesn’t age or change, while the rest of the world just zooms on by. Don’t get me wrong, The Fall of Troy certainly have their own sound that is very distinct, but it is a sound that feels exhausted. Even looking at some of the song titles shows how this group is clinging on to that outdated, late 2000s post-hardcore/scenecore trend of random song titles that don’t have anything to do with the song, like “Mirrors Are More Fun Than Television”, or “Knife Fight at the Mormon Church” for starters. Track titles like these belong on an older The Devil Wears Prada, Chiodos, or even a DGD record from back in the day.

Although Mukiltearth is made up mostly of re-recorded demos from when the band was known as The Thirty Years War, there are several new tracks in there that fit in among those older tracks. Although quite a big step up from their previous record, OK, Mukiltearth does sound like one long, mostly directionless jam session. Mukiltearth has plenty of great moments, such as the climax towards the end of “The Day the Strength of Men Failed” or the main riff in “Chain Wallet, Nike Shoes”, for example, but those brief moments throughout Mukiltearth don’t get enough time to bloom into something special. By the time one musical idea starts to finally stick with you, the band has already abandoned it and is musically somewhere else entirely. I will say that Mukiltearth does make for some good background music if you’re in the mood to just passively jam to tunes that are somewhat schizophrenic by nature.

My experience with The Fall of Troy‘s older material and their newest release, Mukiltearth, reminds me of a young child growing up with their teddy bear, which they love so dearly and get immeasurable amounts of enjoyment from. One day, things suddenly change and that enjoyment is no longer the same, and we eventually move on from that beat-up teddy bear. The enjoyment isn’t there anymore and that is exactly how I feel about Mukiltearth. Regardless, I respect and admire the band for being my gateway into this subgenre of music.