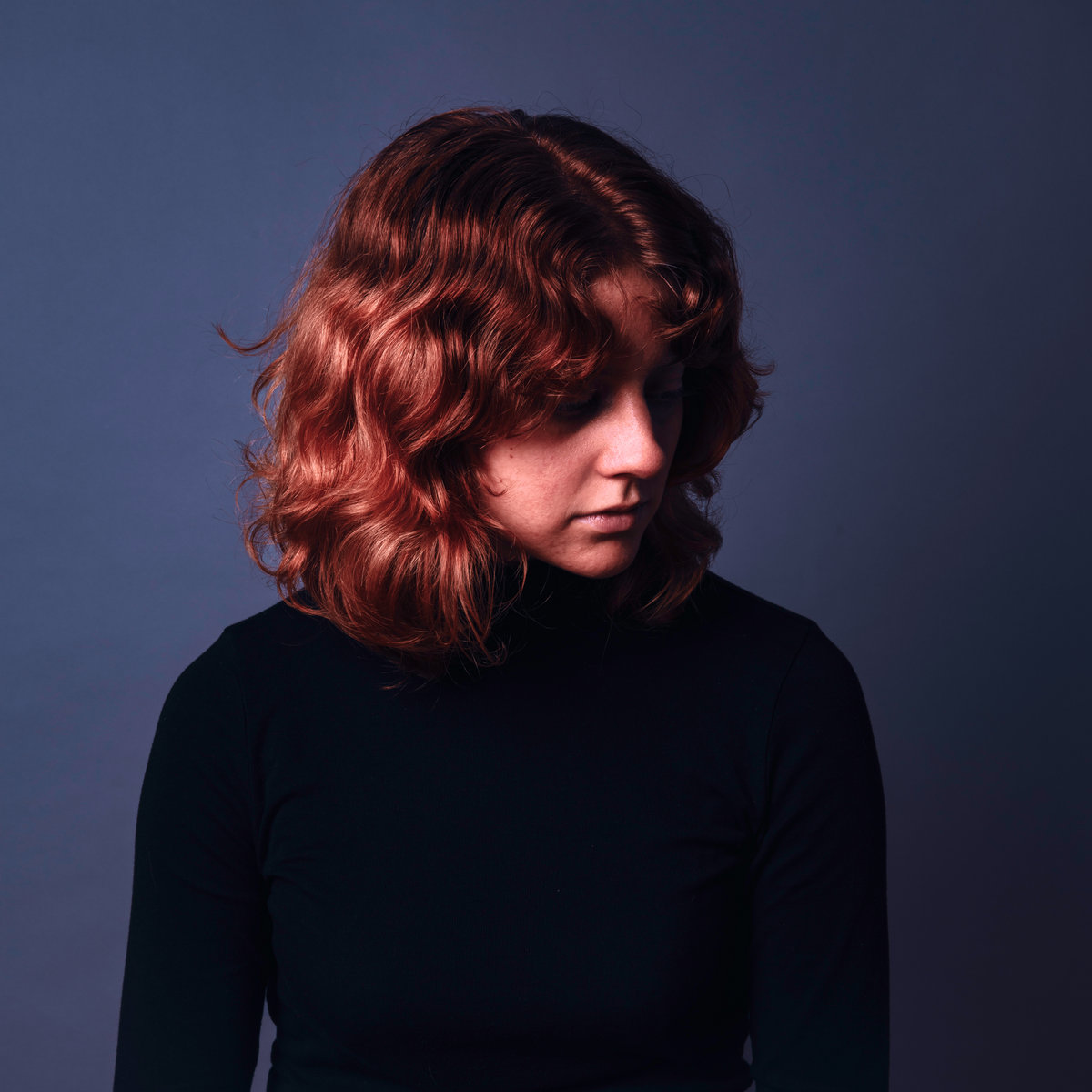 Allegra Krieger – “The Joys Of Forgetting”

On her debut album, Allegra Krieger sings stories through a broad array of musical texture. Up close and confessional, the album is a masterclass in songwriting, production, and orchestration.

The Joys Of Forgetting begins with a sort of mantra: ‘Oh how beautiful, the push and the pull of a warm embrace/and how delicate, the eyes desolate, in a lover’s face’. It’s a detached sort of dichotomy that finds beauty in process, texture, and even tragedy. The lyrics are beautifully reflected in the music, quiet guitar kept grounded by muted drums and bass. The production is quiet and still up close, and you can feel fingers slide across strings. When a snare shot pulls the song back into beat, it feels like your ears suddenly pop into clarity. Throughout her debut album, Allegra Krieger pulls a deeply thoughtful texture out of her band, deftly weaving stories across a broad palette of sound.

Nowhere is this more apparent than on “Welcome”. The song begins as a folk song, finger-picked guitar ornamented with a reactive orchestra. However, the ensemble grows constantly, sometimes building in layers of distorted guitars and frantic strings as the narrator reveals their trauma, begging, ‘Please be kind, please be kind’. The turmoil builds without vocals, and the orchestra builds until it breaks. The folk song replaces it, filled with a new array of pitched cowbells and percussion, and the narrator embraces this apathetic approach: ‘Welcome into the cold/This is my heart, and you are its mold’. The song whirls from a tentative optimism, across crisis, and back to a bitter apathy in less than four minutes, and all of its emotional weight is reflected in the texture of the accompanying instruments. It’s stunning.

The Joys Of Forgetting is full of this sort of deliberate orchestration: songs like “Rot” and “The Push and the Pull” are performed primarily by a fuzzy band, and present a reflective flat, obfuscated lyrical tilt. “It’s Nice To Believe” features a delayed, stuttering electric guitar that is introduced as a sound effect – a car alarm beeping – but it clings to the melody for a verse, re-texturing the song before fading. “Every Side Of You” pairs a dissonant acoustic guitar with a gorgeous string quartet. The strings, which begin the song in eerie atmosphere, reveal themselves in counterpart, and the sudden bloom of harmony is met by another mantra: ‘I should leave pretense behind/Affection is easy, loving takes time’. There’s a measured patience here that can be felt throughout the album, ingrained in the slow textures behind the wandering vocal melodies.

It’s a sentiment that is immediately betrayed by “Forgot”, which sees Krieger and co. settling back into a comfortable swing, slightly distorted, deeply sarcastic, and still inevitably consumed by chaotic strings and percussion. It’s no mistake that “I’m Gonna Drive”, a final declaration of autonomy, features a full orchestra. By the midpoint of the song, Krieger’s voice steels and is met with a river of strings, sarcastic self-depreciation forgotten.

The Joys Of Forgetting is a remarkable album. It feels cohesive and coherent despite a huge variety in musical texture and style. It is full of strings that never overwhelm Krieger’s guitar, and the up close fingerpicking frames the songs in polyrhythmic melody. The production is impeccable, and Allegra Krieger is an expressive performer. It’s an album that can fill your head for a while, and leave you thinking about patience, texture, and hope.