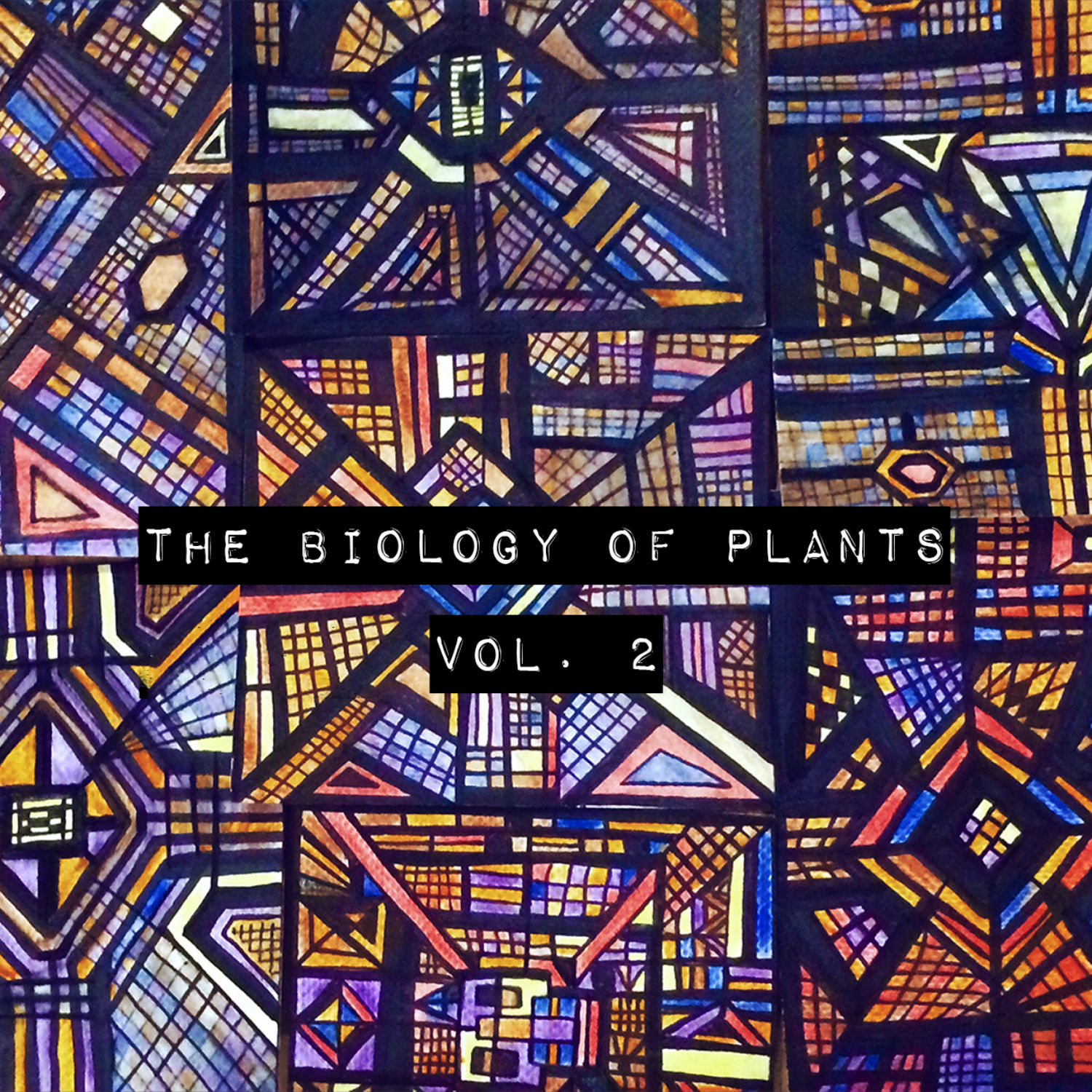 The Biology Of Plants have created a bombastic and colorful, yet intellectual piece of music with Vol. 2 that can appeal to every kind of music fan.

The Biology Of Plants is a band not a lot of you will know in all probability, yet you should. They will soon release their new record Vol. 2, which is the equivalent of an Aurora Borealis being painted directly onto the night sky in front of you. A masterful display of musicianship and the love for art.

Let’s start with the intro track correctly named “Intro“. Sweeping synth pads dominate the scene, quickly filling out huge amounts of sonic space. Their tone crackles at the edges, digitalizing and roaring in a deep low bit growl. This is an interesting opener for the record as it takes one element you may or may not encounter in the album and ramps it up to eleven.

Onto our next and first real track, we find ourselves in the company of “Ezra”. You see “Ezra” really likes colors, the more the better, so the track makes sure to use as many sweeping colors as possible. This track features a violin lead that is divided into several groups of notes you could almost see as syllables being sung by a voice not human. An interesting choice as The Biology of Plants is an instrumental band and this idea brings a human element into play that was never lacking, yet always welcome. A jumpy synth melody quickly leans into the groove set by the violin and as soon as both are comfortable with each other, the violin sets out to explore the possibilities of its technical limitations like wonderful glissando melodies. Though the song doesn’t only color itself through melody and rhythm but through modulation as well. Phasers shuffle the tone of the synth around while reverb slowly drips into the mix. Stuttering and octave effects make the track complete and finish it off in an artful way.

If we skip a few tracks ahead we’ll eventually get to “Basmati Rice”, one of my favorite tracks of the album. It starts with a start and stop lick by a synth that sounds like a clavinet, while the violin compliments this by jumping around the pauses caused by the staccato motion of the initial melody. Shortly after the two instruments danced around the scenery of the song, the drum is introduced and let me tell you, it manages to elevate the song to another level. Galloping hi-hats galore, jazzy kick drum patterns, and shuffling rhythms come together in one of the chillest and laid back technical grooves on the record. While you fall into the trance of the beat, the synth already works on establishing the first big climax of the track with an incredible arp sound that seems to be pulled straight out of the soundtrack of an epic space opera. The music relaxes for a little bit before the arp swells up again, now doubling down on the space theme with laser pitch shifters firing proton bombs right into your ear canal. It’s a fantastical and fun track, where everyone should find something to appreciate.

So now we have to talk about “5 Million Bells” the track is divided into two parts, with the first being an ambient piece of music with theatrical sounding violin and crystalline pad sounds giving off a mystical, ambient sound. The second part is an explosion of different melodies and textures, overlapping in a great, convoluted firework display of musical prowess. Vol. 2 made me want to look into the discography of The Biology Of Plants and while I think every effort of theirs is stunning, Vol. 2 stands as their most experimental and adventurous record. It explores the inner working of how a band can play together and shows just how much you can make out of four instruments and the will to make music.