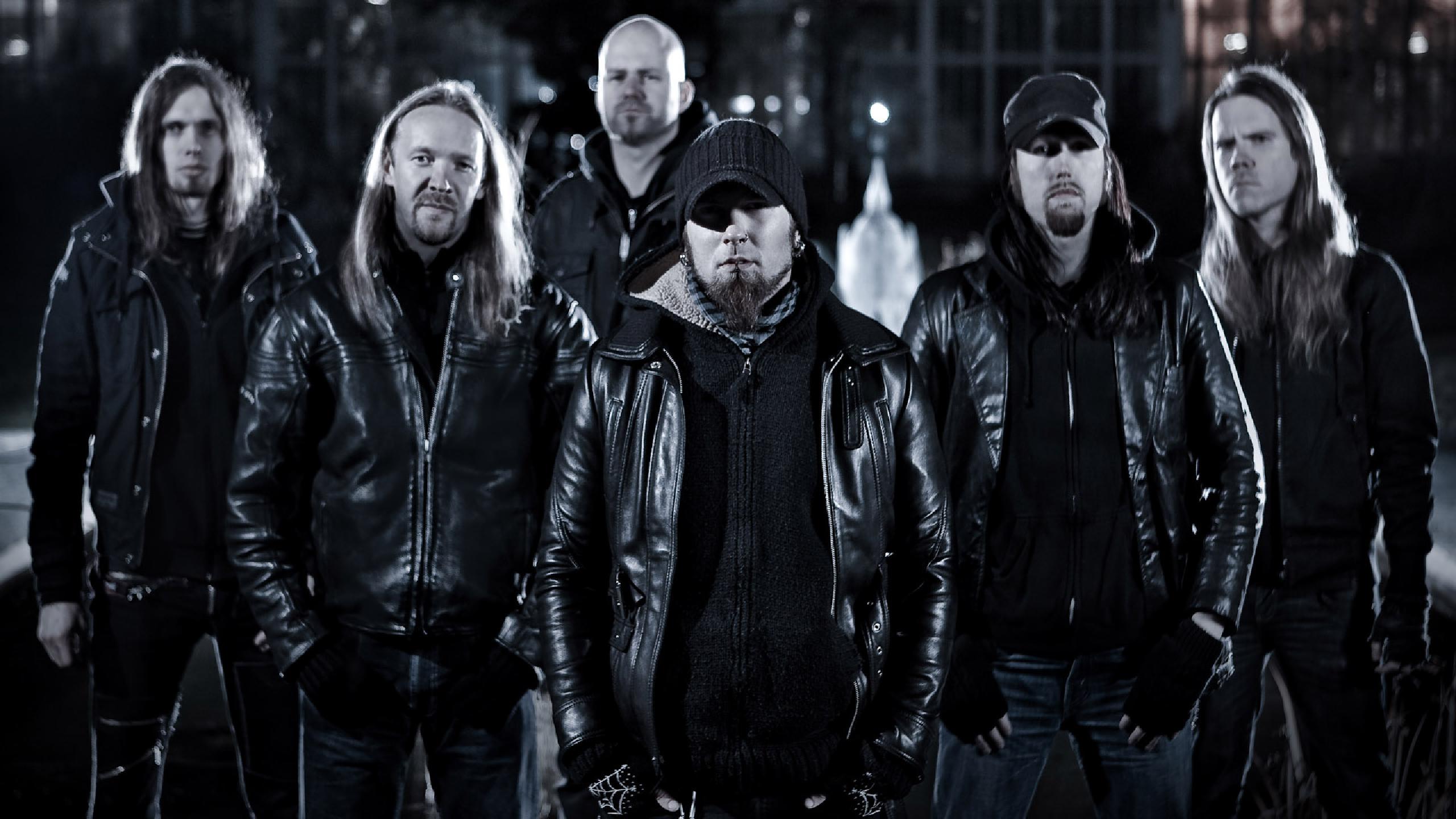 Swallow The Sun – “When A Shadow Is Forced Into Light”

With When A Shadow Is Forced Into Light, Swallow The Sun has created a melo death epos so complex and engaging it rivals the most intricate records of the genre.

As a big fan of music in general, there is a rarely a genre I have little or nothing to say about. From noise to pop, I like pretty much everything. Nonetheless, though I hate to admit it, I’m not very fond of the genre of melodic death metal. This is mainly due to bland melodies and streamlined production that’s often a little too sterile for my tastes. Of course, there are exceptions to this, as no genre can be generalized. Today, such an exception hit me like a freight train: Swallow The Sun.

Their new record, When A Shadow Is Forced Into The Light, is a grounded record, taking only the best elements of doom, symphonic metal, folk and melo death to concoct a mixture that is progressive while not unnecessarily flashy. It retains the raw atmosphere of death metal, while also being melodic enough to fit into the genre.

“When A Shadow Is Forced Into The Light” is also the first track on the album, immediately establishing the confidence the band has in their music. A field recording of what sounds like a heavy breeze opens up the first track, giving way to an acoustic guitar, drums, bass, and a heavily distorted electric guitar. The field recording remains throughout the song, though it stays in the background at all times. The distorted guitar and bass sit more in the back of the track than what the typical death metal listener may be used to. The acoustic guitar sits pretty much in the foreground, yet it doesn’t take away from the other instruments. The combination of all these elements, in conjunction with warm production, make this song alone an experience that sets itself worlds apart from your usual melo death record.

Layering music in a compelling way is itself an art form, which the people behind Swallow The Sun seemingly understand. A violin chimes into the track to deliver the closest element to a melodic lead until now. Though again, the band is smart, and doesn’t let the violin overstay its welcome. No, they even take it from the listener just a bit too soon, leaving you wanting more. Clean vocals slowly set in and, as they turn to more black metal-ish screaming, a lead guitar sets in. This lead mostly delivers a whispering chime over the instrumentation, while playing under the acoustic and distorted guitars. Over time, more and more layers are added to the track, culminating in a beautiful climax that revisits every aforementioned element.

In contrast, “Stone Wings” has an intro that, with its post-punk-meets-post-rock songwriting, gets me every time. Chorus-laden melodies push open the door for the track. After a while, heavy drums chop this track up and we’re suddenly reminded that the band can hit hard. For a moment, I almost forgot I wasn’t listening to a post-rock record.

Other tracks like “The Crimson Crown” are basically prog rock worship in a death metal context. With a Hammond organ drowned in reverb and epic progressions, this could almost bring a prog fan to tears. I also give my respect at this point to the singer, who seems to have realized the importance of catchy hooks, as well as the importance of vocals in contrast to the instrumentation. Vocal harmonies, sung counter melodies to the lead guitar, and a killer performance on guttural and clean vocals is something rarely pulled of this well. There are some moments that I would even call Opeth-esque, with performances of guitars, orchestration, and vocals perfectly responding to the movements the others create.

So, what exactly makes this record so great? Easy: composition. Well, composition is never really easy; let me break it down. Every song follows a theme that evolves in small increments throughout the track. So, while we might start with a bit of prog rock, at the end of the song we could arrive at elements typical for post-punk without even noticing it, because they are packaged so neatly and cohesively. Combine this approach with incredible layering that sees the band more as an orchestra than as a typical band, and you have an absolutely gorgeous work of art. I could probably go on about all the elements in every track and the incredible eye for detail Swallow The Sun has proven to have in a genre overcrowded by flashiness without substance, but we would be here until the dawn. Ultimately, I can only say, if you like melo death, you will love this and, even if you don’t, you should try this record.