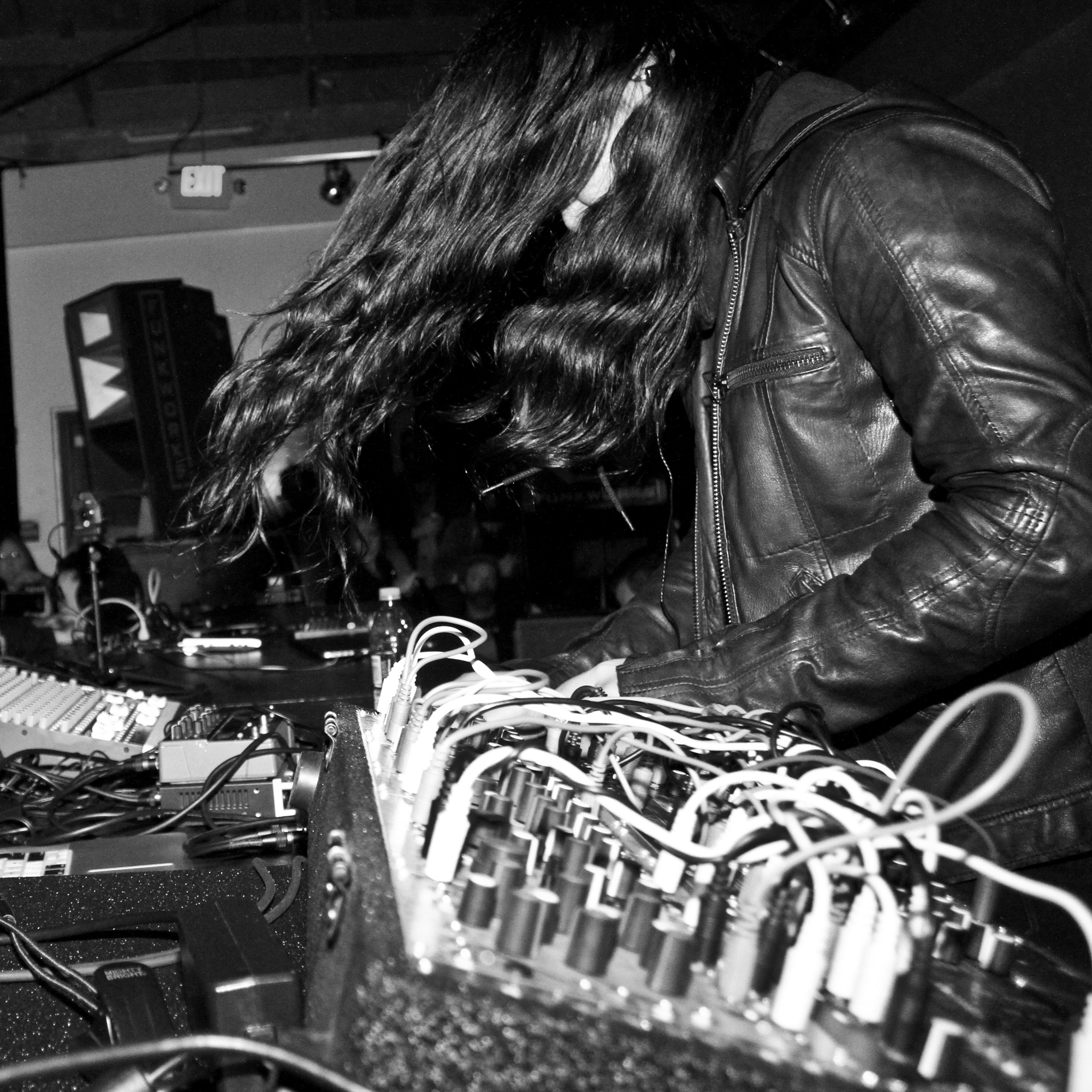 By Ashley JacobJanuary 6, 2019 No Comments

When an album fires out this much initial ferocity, it takes a bit of time to contextualize what you actually heard.

Come, Deathless has an epic narrative in one respect. At twelve tracks of hard, oily, underwater, electronic pummels, there is no lacking of effort from the Chicago-based musician and producer, Surachai Sutthisasanku. As obscure as Surachai‘s endeavor is, a start-to-finish listen is also a no-expense-spared grand tour through the ear-battering, quick-witted industrial soundscapes which the musician has clearly honed to perfection. The intention, it seems, is for you to experience his brooding, unfaltering world in an all-or-nothing assault.

To fully appreciate the rapid-fire Aphex Twin-like ensemble, you have to dig reasonably deep into your subconscious. The album contains the heavy bass elements of edgy techno, but arranged to a pace which frequently forbids any elements of groove. Perhaps jazzy tech-death metal composed solely of computerized blips would be a better way to describe it. But ultimately you have to hear the record for yourself to gain a full understanding of what it truly is. And you have to listen deep to taste its full spicy flavor.

The established course in the first act of Come, Deathless is relatively linear. The music, by design, is fairly monotonic, with each pop of sound serving the purpose, forging rhythm without deviation. The formula changes, however, in track five’s “Deciphering Whispers from Wind”. In this vastly slower moment, we do get a sense of emotive composition, and a patient swathe of ambiance which throws the initial preconception of this album completely sideways. I find this an impressive factor, as much ambient post-storm tranquility found in albums of high aggression is saved for the last track. In this case, the happy listener can rejoice in the fact that there are still seven more tracks to follow.

And during these tracks, it continues to surprise, like in the markedly more sinister “An Unfamiliar Reflection Activates a Gate”, which is an impressively unique display of raw industrial sounds put to a tribal tempo. After this second hypnotic interlude, the hard bass and brazen onslaught of Come, Deathless returns in a more measured and calculated tone. Listeners start to gain a sense of progression, a journey taken and a story told. What follows are a series of in-and-outs which meander between the calm and the outraged. In the case of tracks like “A Sign From Decay”, you even get all of the above in one concentrated hit.

Ultimately, Come Deathless is a cold, unforgiving, and cliche-free hybrid of electronic industrial noise. It has its fair share of surprises, but really does not veer off-course from the subterranean birthing pool of formless technological wickedness. The mastery of composition gives it an air of semblance. But ultimately, the ride through the unforgiving chasms is as pure, lonely, and uncertain as one could hope for. Untainted by outside fads, Surachai gives us a great piece of work with no apologies, and just the right level of obscurity and harshness.