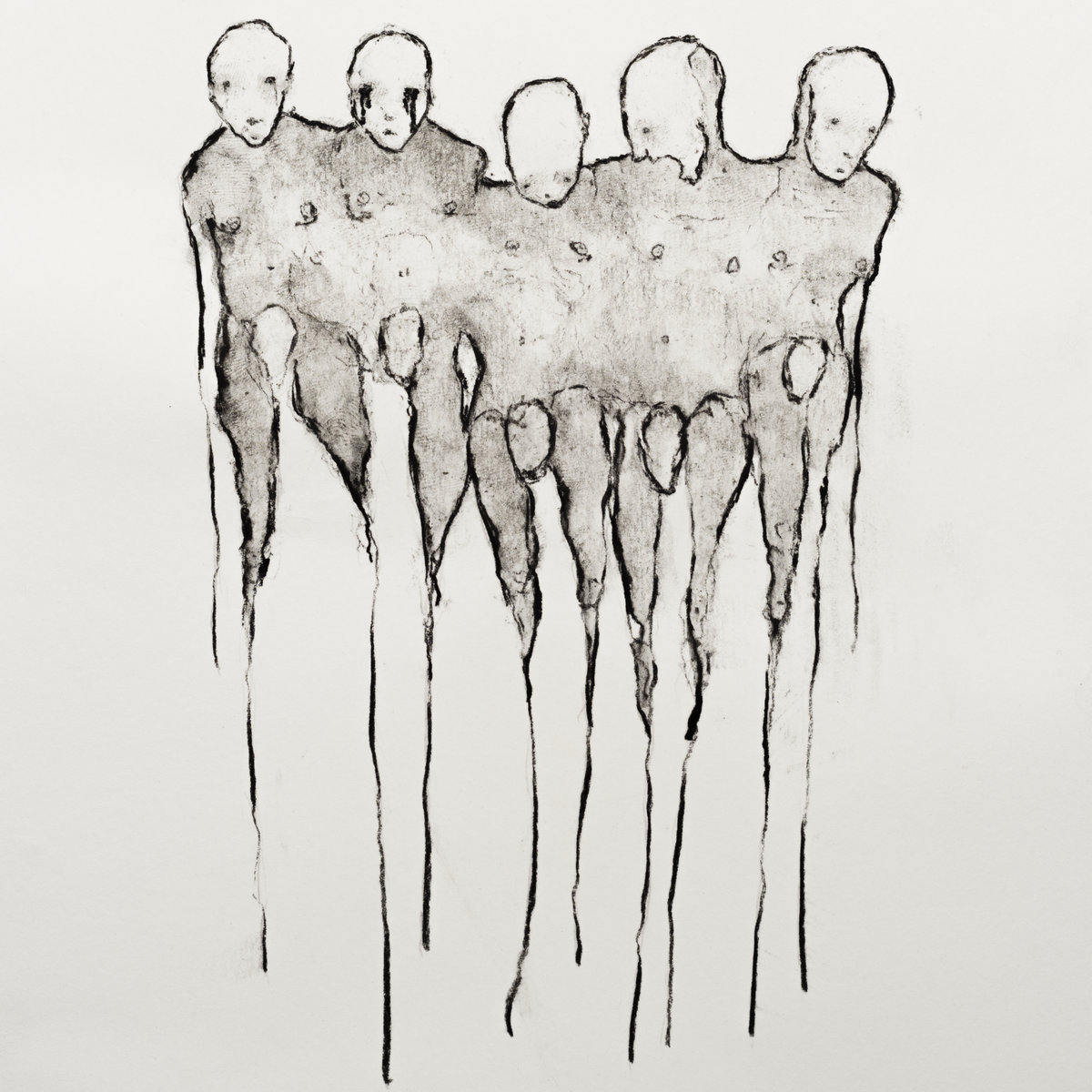 Sum Of Us – “Sharp Turns In Dark Tunnels”

Sum Of Us should not have debuted with this EP. Under-produced and thoughtlessly written, this semi-math-y progg-ish band squandered their talent and potential by rushing to release.

It seems like Sum Of Us were in a hurry to debut with Sharp Turns In Dark Tunnels. Every now and then, a band comes from out of nowhere and issues a strong debut that makes people wonder why they took so long to share their greatness with the world. Sharp Turns In Dark Tunnels by Sum Of Us is not that album. In fact, it is not even an album, but an EP. This underlines how the Brisbane, Qld (Australia) prog rock band were probably so anxious to put these four songs (17 minutes total) out there that they did not bother to ensure their material was the strongest it could be. The production on this EP sounds equally rushed.

First, the music. Sum Of Us really tried to do a math-ish prog job with their work. They possess the musicianship to accomplish this goal without a doubt. The drumming and the guitar playing are both on a very high level here. While the bass playing is not especially imaginative, the band’s bassist can at least keep up with everybody else and that indicates a potential for greatness sometime in the future. The vocals will present the greatest challenge for most listeners. Suffice it to say: if you hate Leprous, then you will hate this singer.

The songs on Sharp Turns In Dark Tunnels have that math-y vibe where Sum Of Us make acute rotations between different riffing styles and rhythms in each song. However, the tempo never seems to fluctuate far from the EP’s median speed; and if someone were to tap this out with a metronome to prove this statement wrong, they still would not change how the songs never feel like they change in speed. Sum Of Us have little in the way of instrumental breaks to showcase any individual’s virtuosity. This might be why none of the songs on this EP are even five minutes long. Yet they seem to drag on. “Eleven Tigers,” by far the EP’s best track, has the opposite problem in that it seems too short. Sum Of Us tried to make “Forrest” by turns both funky and aggressive. However, both aspects seem forced (the screaming at the end sounds more frustrated than angry) because they never last long enough or develop or evolve; it’s evidently all about the ‘sharp turns.’ All of this points to a band that did not consider the composition of their material enough, did not subject it to an objective third party, or otherwise dropped the ball in some way to take some great ideas and give them the weakest presentation possible.

As for the production, words about Sharp Turns In Dark Tunnels cannot be minced: the EP is painful to hear. It is all mids and treble, barely any lows, and, most damningly, the drums and the guitars sound as though they went through the same EQ settings. This kind of production makes a low gain guitar sound fizzier than it should, and sparsely-miked drums sound like a chaotic haze. One can understand and appreciate the limitations of a low-budget studio for an independent band. Even four microphones can make for a solid drum sound and Sum Of Us did not get there. There is no excuse for the guitar sound at all. In 2018, if you can’t do this well with a microphone, then you can use an amp simulator. They’re cheap. The only good thing to say about this EP’s production is its clear organic nature. Sum Of Us likely used whole takes rather than a million edits when recording this. The live feel has a certain charm to it.

All in all, Sum Of Us should not have released Sharp Turns In Dark Tunnels in this form. They should have written their songs with more concern for flow. They should have made it so the singer neither dominates the mix nor dominates each song’s runtime. And finally, they should have taken the time and the budget to give their material production that is up to professional standards. Sum Of Us have the chops. They just need a lot of refinement if they want to make a good first album someday.