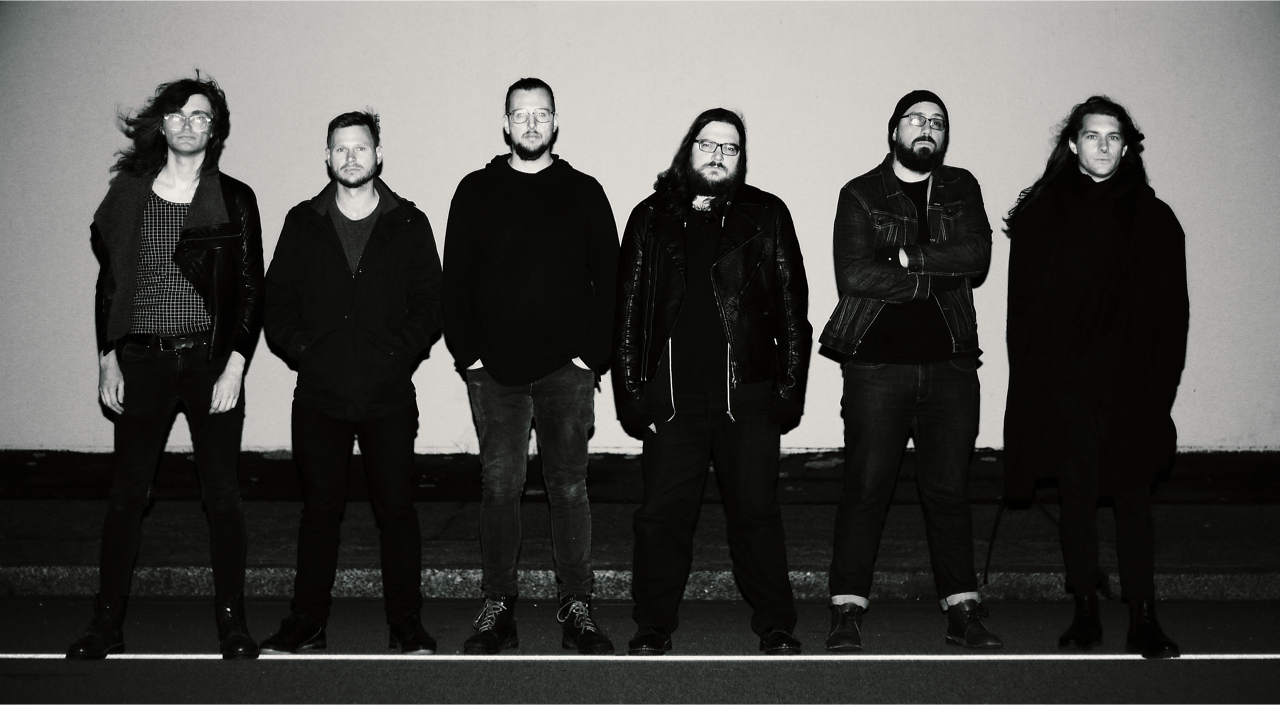 It’s one thing to have the characteristics of a musical chameleon, and a completely different one to actually pull it off fluently. Spook the Horses are of the latter kind, as their fourth album Empty Body sees the sextet taking their craft to a whole new level, both aesthetically and spiritually.

I first touched base with Spook the Horses around the release of People Used To Live Here in late 2017, and I’m not gonna lie – I was completely blown away by their unique approach to writing, the intensity and depth to be found within it, and the extremely pleasant but otherworldly, eerie production. That album has stayed on a steady rotation ever since, and even though on numerous times I checked out their earlier releases as well, I never quite got into the more sludgy post-metal layout to be found on those. With that in mind, I also wondered how they’d top the former, astounding effort, especially after saying that a significant shift in style should be expected again. I know I wasn’t the only one with my prejudices, granted that those were proven wrong upon the release of the first single already.

The prophetically titled “Self Destroyer” brought forth a renewed band who knowingly took a huge risk by shuffling their stylistic deck, but managing to deal the best possible hand to themselves. The subtle tones and calm ambiances of the previous album have been pretty much abandoned and replaced with walls of distortion, abrasive tinctures, and an altogether unrelenting atmosphere. A haunting feeling envelops and dictates Empty Body throughout, and that rather specifying trait seems to be the only concrete remainder of the band’s past to be found here.

Surprisingly, diving into this record didn’t require any other effort than keeping an open mind, as it produces a very profound and clean impact right from its opening notes. The hits keep coming, and abruptly the album reaches what feels like its pinnacle already on the third and fourth tracks, respectively titled “Counting Days on Bone” and “Apology Rot”. The latter is easily the longest track on Empty Body, reaching a little over seven minutes in length, and also stands out from the rest quite notably, mainly due to its branch-like evolution and emotional punch. I’d go as far as to say that the only flaw I can recognize here is the very fact that the first half of the album surpasses the latter in all possible fields, making the listening experience slightly uneven. It could be just me, obviously, but this kind of thing could’ve been easily fixed by simply shuffling a few tracks’ positions in order to even it out more.

Now, while the main weight might lie on the forefront, that doesn’t mean that what follows would be subpar by any measure, quite the contrary. I think that Spook the Horses have reached a point where even the lowest moments on the album are striking, memorable, and comprehensively enjoyable. That alone should really speak for how immense and effective the best moments truly are. On the second half, there’s still tracks such as “The Maw” and “Watermark”, which both add to the overall impression greatly, representing the different sides of the band effectively.

Nitpicky sticks and stones aside, Empty Body is a thunderous and firm effort from a band who clearly know what they’re doing, and currently it’s safe to say that towards the end of the year, they’ll reside on top lists throughout the music industry, mine included. As I said previously, Spook the Horses made a courageous move by reinventing themselves completely, and it led to what is hands down their finest work to date. Empty Body presents the very best yield post-metal as a genre has to offer, and I’m confident that it’ll be a while until anyone comes even remotely close to the level of writing and execution to be found on this album.