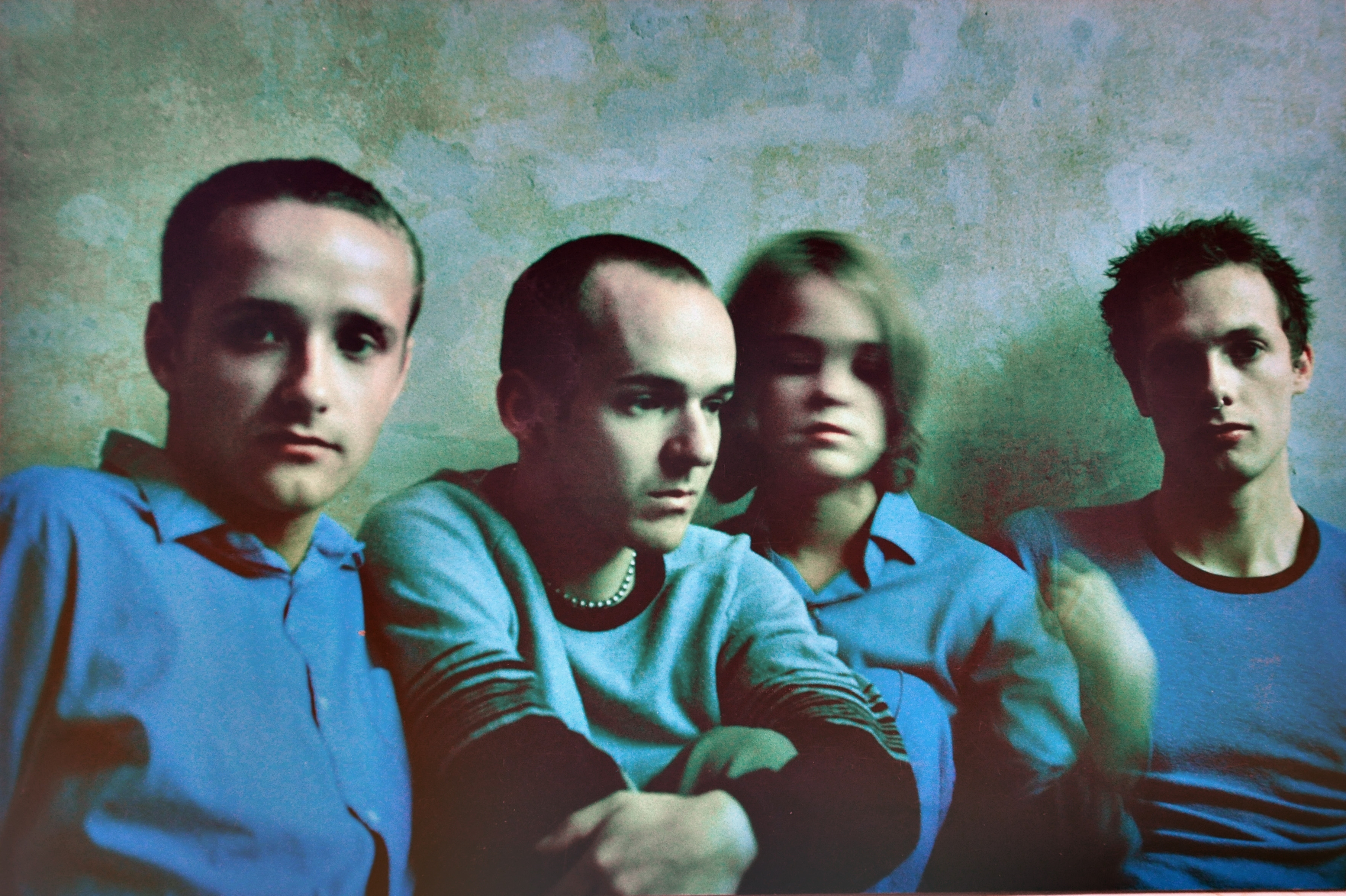 Speaker Bite Me’s newest album Future Plans is tense, electrifying and it will leave you exhilarated from start to finish.

Future Plans has a lot of strong emotions on display. Sometimes its mood is eerie, sometimes it’s vulnerable, and at other points it’s sensual and romantic. It twists and tightens these feelings like the tuning of a violin. The whole album falls under the shadow of two very specific feelings for me: it feels dreamlike and dangerous. It doesn’t feel dangerous like you were running through the woods for your life; but instead it feels magical and scary, an adventure some place that’s wonderful and perilous.

Future Plans is not a long album, clocking in at 38 minutes cut over five tracks. The standout track for me is the second one, “Sweet Expectations”. It’s an eleven-minute long odyssey that touches on all the strengths of the album. There are several great hooks that are used here, and a wonderful piano part near the end that touches a soft spot in my heart with its gorgeous vocals that are half-sung and half-hummed. It gives a much needed reprieve from the urgency of the rest of the album. The piano refrain feels like a winter, where everything has settled and the only sounds are your own thoughts.

As much as I’d love to, the album doesn’t let you linger on this theme for too long. Winter passes and the weather changes as we’re led to the third track, “This Song Is Going To Kill You”. After “Sweet Expectations”, the album isn’t necessarily downhill. Other tracks are worth noting, in particular “Ruin“, but I do feel like it peaks here, and despite wanting the rest of it to be as good as this track, I was still satisfied by what I heard.

One of the strengths of this album is how it handles tension. As I mentioned earlier, the album feels dangerous and urgent. From top to bottom, its instrumentals are howling like alarms on a nearby computer screen, warning you of some impending danger. The song structures all build to a perfect climax, and only one of them bothers to let you down gently. The rest of them drop from one into another with little warning.

I noticed that these transitions between songs can be very subtle, and it occurred to me that if you’re not paying enough attention, it’ll seem like the songs are opened and closed by dead space. A closer listening will reveal that it isn’t silence, but soft and rumbling textures that help keep the album moving forward. The problem is that this requires you to be paying closer attention than a casual listener can afford, otherwise where one song ends and another begins can be very jarring.

This is an excellent album. It strikes together such delicate moods and feelings into something very unique. If they pushed any of them too far, they would overpower the other ones and it would be too eerie, too noisy, or perhaps it would bury us in its vocals. But instead they all rest on top of each other in a wonderful harmony. This balance is central to the third track, “This Song Is Going to Kill You”. It has only one or two weak moments that are left behind by the strength of the vocals and the glittering guitar work. All five songs on Future Plans feed into each other in a way that makes sense but remain musically unique. Nothing was repeated, and nothing was missing. It’s a tight five tracks, and I really enjoyed every minute of it. From its distressed guitars to its magical vocals, it really sets itself up as a must-listen album for this year, and will no doubt find its way into numerous end of the year lists, my own included.