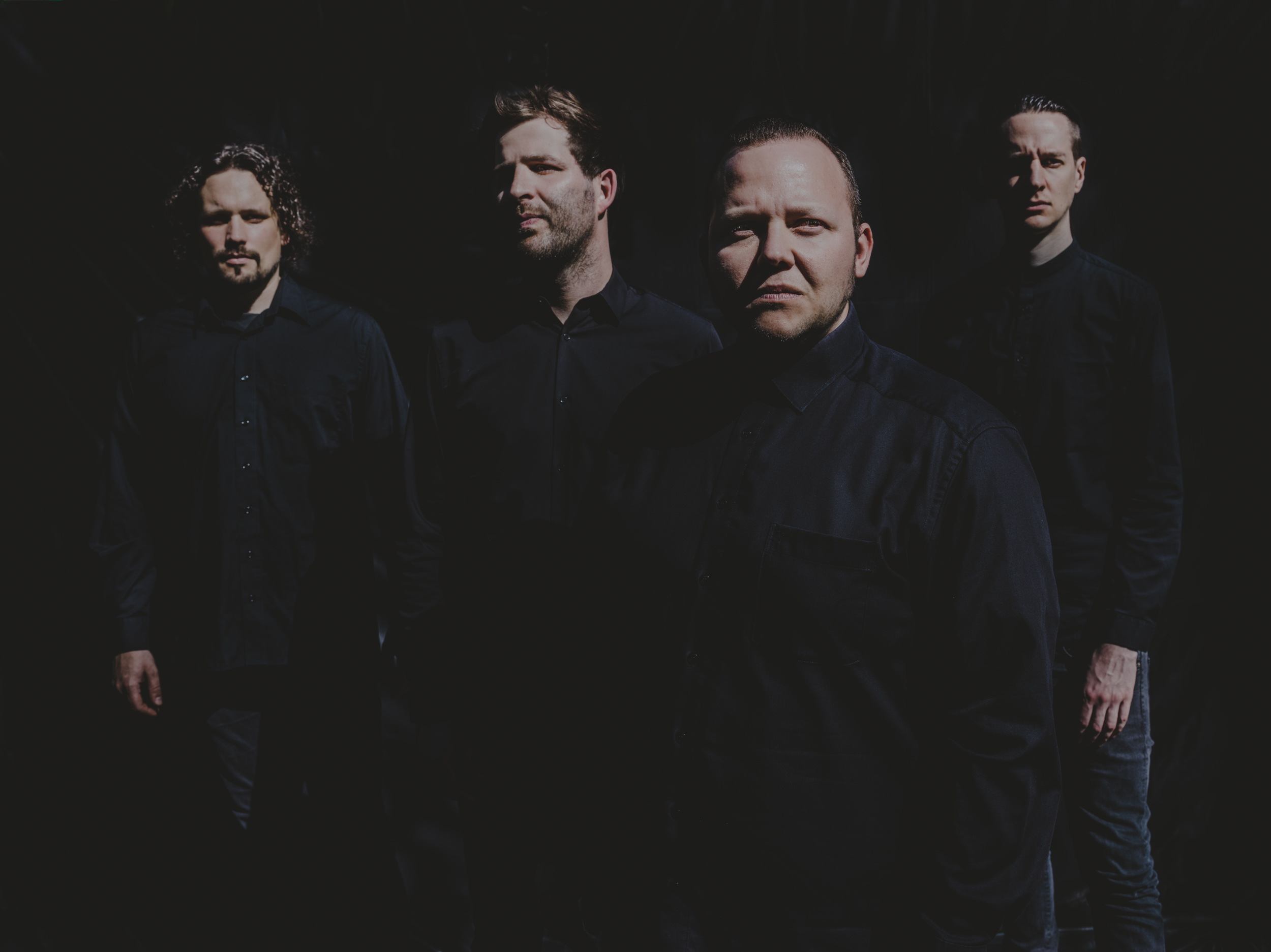 SOONAGO return with Fathom, their most accomplished work to date, offering four pulsating tracks that bring a fresh sets of ears and ideas to the post-rock/post-metal world.

Labelling your album as post-rock in the 2020s is a little bit of a risk. For some, the genre tag conjures up a certain image, pigeon-holing a release into an area that could be easily argued to have been bled to death. It’s a genre that is perhaps treated unfairly in that regard, considering that the same could be said for just about any style of music, with it taking special little nuances and crossovers in any album to set it apart from the growing pile of releases in any given area. Just take a listen to the Everything Is Noise album of the year 2021 as a prime example – a post-rock underbelly complemented wonderfully with modern classical influences – to see just how inspiring and genre-bending a release can be.

German four-piece SOONAGO find themselves in this bracket. Debut album Nephele showed an act that was ready to drag post-rock by the scruff of the neck and attempt to make it relevant again. Nephele saw the band consciously avoid samples, instead keeping things organic with just two guitars, bass, and drums, the result being an enjoyable listen that utilised a wide range of both sudden and subtle changes in texture and dynamics to build and maintain interest. Following this, the band have given themselves time and space to push this to the next level, latest release Fathom being the end result.

It is the drums of Christian Blaue that open proceedings on Fathom, pounding first track “Evac” into life alongside menacing dual guitars. It is clear from this opening minute, with its mix of atmospheric swells and syncopated riffs, that SOONAGO intend on letting their instruments and not external samples do the talking yet again (although there are subtle and effective additions utilised later). The lower register riffage continues to provide the heartbeat of the track for this first section, drum, bass, and a more melodic guitar subtly inter-changing throughout to build intensity. The middle section fades to near silence before the return of more atmospheric swells to give the listener (and no doubt the band when this album is taken into live settings) a breather. This quieter minute acts as an interlude to a less menacing-sounding passage, the drums again leading the way underneath gently picked, delay-soaked guitars. “Evac” ends how it began, with a blistering assault and a clear indication as to why it was chosen as the lead single for Fathom.

“Besa” follows suit quickly with another frantic introduction and quick-fire changes of feel and pace. The opening few minutes feature some of the most immediately accessible passages on the album with straight-forward instrumental riff-heavy post-rock/metal. Midway through “Besa” we see the first sustained change of dynamics with a much quieter middle-section and the addition of a new voicing. Guitars are the supporting act to a string-heavy section here, a welcome reprieve and chance to take stock. A glorious build-up ensues, with bass and drums interlocking to prepare the pay-off. At first, the louder section that follows felt a little underwhelming – I was expecting something a little more aggressive – but as the track pounds towards its conclusion, it becomes clear the pay-off is still to come, with another short, quiet interlude before the band join in unison with the strings to give the track the noise it deserves.

I love me a good track title, and “Apophenia” is a wonderful descriptor for the music of SOONAGO. Instrumental music will always evoke different images for different people, the absence of words allowing each individual to apply their own meaning to a composition whether that meaning was intended by the artist or not. Thankfully, “Apophenia” is more than just a good track title, providing another excellent ten minutes of music. Much slower-paced than its siblings, “Apophenia” shows a softer side to SOONAGO. The bass of Simon Kohler really comes to the fore here, at times growling like a vintage motorcycle to further add to the ominous vibe of the track. It is tracks like this that show just how far the four-piece have come since their debut release, with wonderful song-writing and chemistry on show.

Title track “Fathom” closes proceedings with a slight switch in approach, as it provides a change in style yet doesn’t feel out of place on the record. The elongated, heavily distorted guitars remain, but its much more rhythmic approach leaves the track feeling just a tad more accessible for newcomers to the band (it of course helps that it has a well-crafted video). It’s been hard not to keep referring back to him in this review, but drummer Christian Blaue yet again showcases his ability to perfectly complement a track. From laid-back grooves to intense double-kick passages, his beats are constantly changing yet again to help the track flow. “Fathom” finds itself in many different places in just over ten minutes – including where predecessor Nephele wouldn’t go with some spoken samples – but even the downtime in this one requires your full attention. Chosen as the second single from the release, “Fathom” is both an excellent introduction to the band and a suiting closing piece to a fantastic record.

Fathom most certainly builds on the tried and tested loud/quiets of post-rock, with the extended build-ups and emotional pay-offs, but it brings so much more to the table than just that. Its riff-centric approach for large parts build intensity in a different way, allowing the quieter, more introspective moments to really shine through. Four tracks in forty minutes might feel like something you need to be in a particular sort of mood for, but Fathom will leave you wanting more, so make sure and find some time to fit SOONAGO into your schedule.