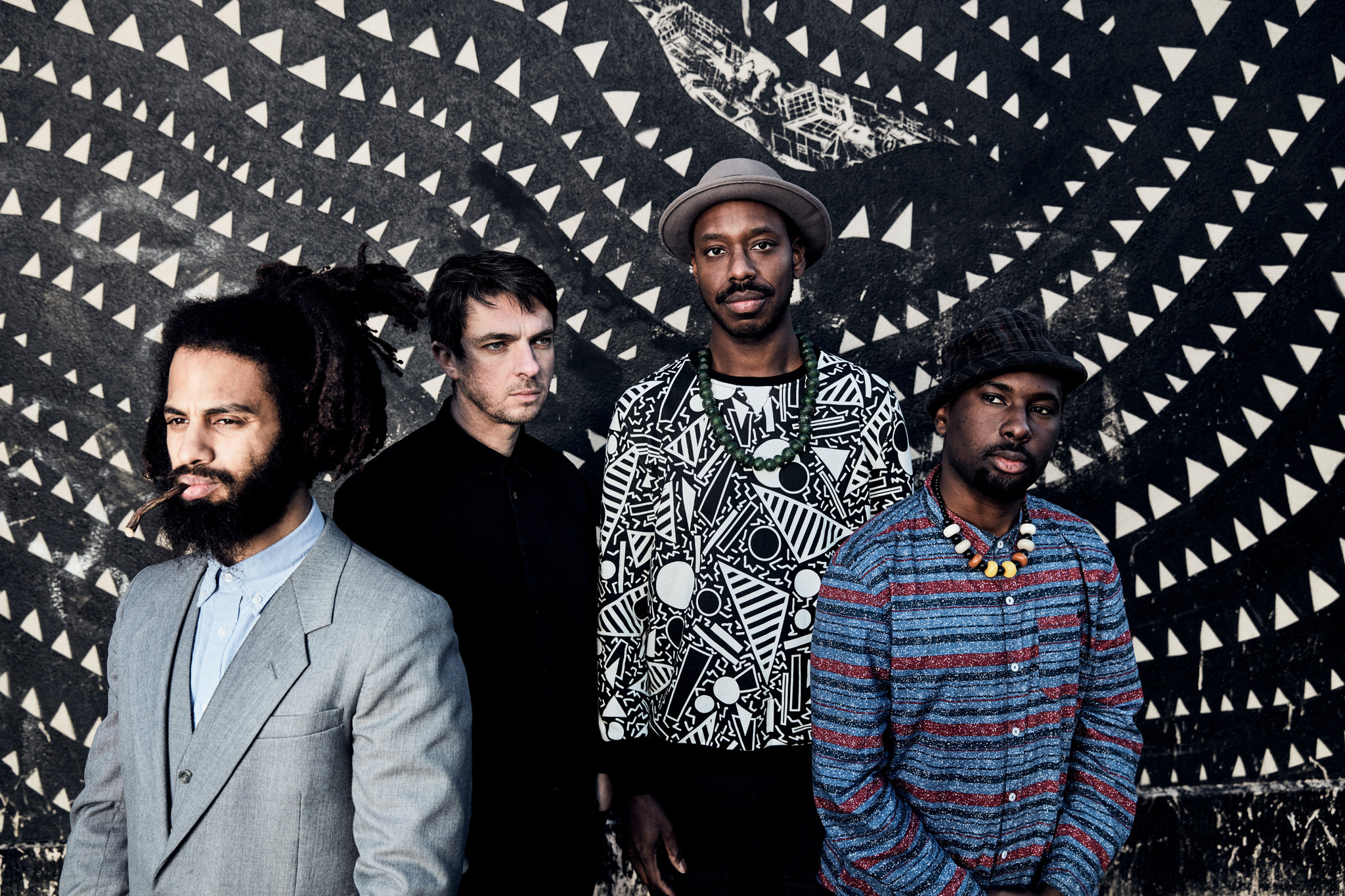 Sons of Kemet – “Black To The Future”

By Robert MiklosJune 2, 2021 No Comments

Sons of Kemet are here with fresh material – are you ready to jive and groove? Once you step into Black To The Future, it won’t matter anyway.

If Shabaka Hutchings is in it, I probably (read: definitely) want to hear it. While I personally prefer the output of The Comet Is Coming, which only features Shabaka as a member rather than a bandleader – as opposed to Sons of Kemet and Shabaka and the Ancestors – both of these bands are awesome in their own way. Today, I’m obviously going to focus on Sons of Kemet and their latest sonic offering, which comes in the form of Black To The Future. The british jazz scene is known to have a propensity for being uncompromising and massive in terms of its output, and Sons of Kemet is one of the most brightly shining examples in that entire bunch.

First and foremost, this record is all about infectious grooves – if you ask me. I mean, if you’re the kind of person that appreciates smart rhythm work that invades you with its hypnotic and viral qualities, I can guarantee that you’re going to love this. I rarely move (physically) in any way while listening to music at home. Not even halfway through this album, however, I found myself flowing and bobbing my head to the tunes as if I’ve always been doing this. I’m not sure what kind of sorcery is this, but it’s pretty awesome. You can literally feel the fiery passion and kinetic essence of the music stepping out of the speakers, into the room with you, in an (successful) attempt to shake things up.

Of course, Black To The Future is not only about catchy beats; it’s about so much more than that. Musically, we see that the album is a sparkling synergy of afrobeat and modern jazz, which leads us through its contents with an intense level of energy and an uncanny conviction. While for the most part the album is instrumental, the vocal performance that is present is as resounding as the roar of a tempestuous storm and as compelling as it can get. The overall, combined performance is brimming with pathos, in turn making the message and the concept of the album a highly evocative affair. The message itself is a powerful one, hearkening clearly and stirringly to racial inequality – an aspect of the record that offers depth and nuance.

The delivery of this package as a sonic experience is unremitting, and executed without any apparent flaws. The phrasings of the songs ride the wave from dizzyingly hypnotic (“In Remembrance Of Those Fallen”) to highly atmospheric (“Let The Cricle Be Unbroken) and intricately interwoven (“Envision Yourself Levitating”). Equally, and of course appropriately, the moods run the gamut from relaxed and laid back (“Think Of Home”) all the way to pensively riveting and heart-wrenching (“Black”). To top it all off, the production is unsurprisingly pristine. It’s so nicely tuned and refined that it adds a new dimension to the already multifaceted journey, as if there was another instrument adding its magic to the mix. Further enhancing the immersive character is one thing, but it also manages to highlight the emotive highs and lows in such a way that the record feels like a living, breathing thing.

I needed several spins of the record to lay out its contents in a vaguely clear and coherent manner so that I could maybe convey at least an inkling of the experience to you, as well as to myself, albeit in a deconstructed and analytical manner. I don’t really hope to have succeeded, as mere words can’t encompass the breadth of this work – and that’s totally fine with me. Through Black To The Future, Sons of Kemet bring to life a vision without cutbacks, one that is wholly authentic and gripping. This is something big to chew on, and it’s definitely not something I recommend for those who want easy listening. It’s also worth mentioning that the trip is super rewarding for those willing to patiently take it.