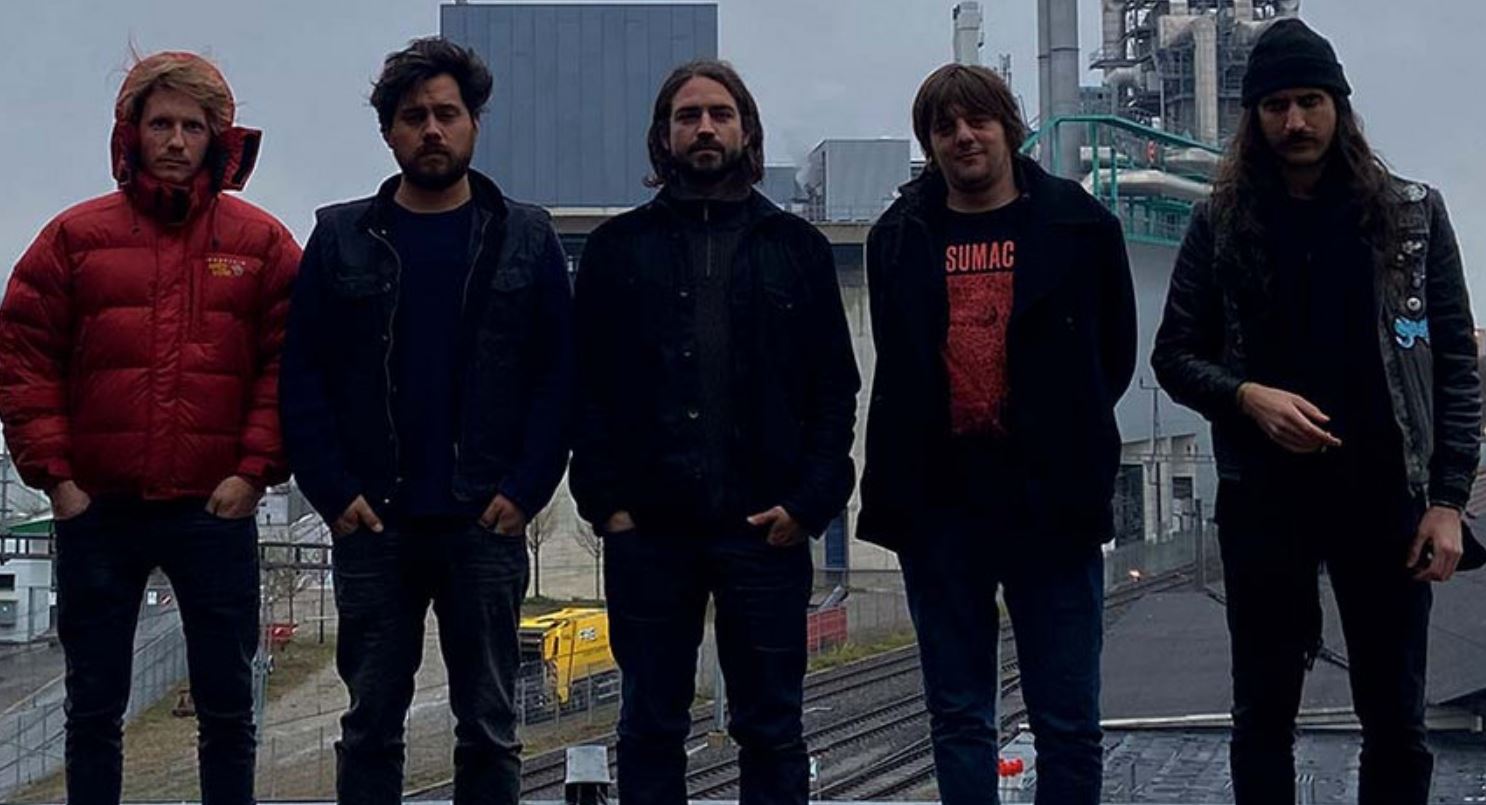 Es Taut‘s successor, Anthaupt, doesn’t necessarily take Soldat Hans in a different direction, but rather, expands elegantly through a vast expanse that’s ripe for the taking.

Soldat Hans is simply another one of those criminally underrated bands, which, due to the unique, inaccessible (for the most part), and dense musical luggage carried in their oeuvre, will unfortunately and most likely remain like that. I say this in hopes that this kind of awareness will help the already acquainted to bring in more listeners and exposure. It would be a shame to miss out on what Soldat Hans have to offer if you’re into forward thinking music.

The swiss quintet established their identity in a sense, right from the start. Dress Rehearsal gave us a first taste of what they’re up to. Although, only around the unveiling of Es Taut did we get a full and robust grasp of the breadth of their vision. I’m going to be painfully real here for a moment, when I first heard Es Taut, I pretty much shrugged it off as simply noise. Although, its echoes firmly gripped a part of the back of my mind with an odd kind of intrigue. As time passed I revisited it, in an attempt to understand what it’s going for, or what it feels like.

Eventually, after dozens of listens, I managed to not only get fully immersed in its contents, but genuinely enjoy the weirdly serene, dark, chaotic, and blissful thing it’s going for. What we’re met with, is such a madly polarizing approach to contrasting textures. I’ve rarely heard anything similar in approach, let alone executed so well, bringing forth an unnerving discordance as well as a pleasant consonance throughout its fiber.

This type of delivery stays with us yet again, through the course of Anthaupt, although things feel definitely different. It’s really difficult to pry the layers open and pick any particular part as definite proof of this statement, but trust me, things are different and for the better. Although, the sonic hallmark that’s been established is still almost instantly recognizable, which is a cool thing to pull off like that.

While Es Taut blasted us with two massive tracks and a shorter one by comparison, the runtime of Anthaupt is spread through six tracks, making it maybe a little more digestible and dynamic when keeping tabs on the song structures and their overall demeanor. However, I’d note that there’s a neat fluency between the songs, which while may not lean fully into a seamless transition type of deal, it does keep things flowing smoothly.

One thing that really caught my attention, is how “Speechwriter” but also “Horse Funeral” feels like an unreleased song from Kayo Dot‘s Choirs of the Eye or even Blue Lambency Downward. I’m not sure how intentional or not the semblance in style is, but I love it regardless, especially for making me think of one of my all time favorite bands. I guess I could make a case for how the entire record hearkens to Kayo Dot‘s musical ethos, but this ain’t the time and place.

Anthaupt, as I mentioned, carries Es Taut‘s torch forward, with a lot of interesting things in its scope. It blends atmospheric tendencies, screamo, doom metal, folk (to an extent), post-rock, alternative, and downtempo through the lens of an experimental band. While progressive gets thrown around a lot as a label alongside experimental, I wouldn’t say it’s the case here too. You could probably argue that Anthaupt is a progressive record from the perspective of its genre blending and its overall eclecticism, but I wouldn’t go further than that. The music is heavily reliant on profound textures and deep moods, which are highly striking, poignant even.

The places I went to inside my mind, while listening to Anthaupt, are wholly novel and bear the mark of surrealism in a way that’s both obscurely haunting and enthrallingly angelic. That’s not something I get to say often, quite rarely actually. These places I went to, defy description outside of the sonic realm and are incredibly rich in details, while also being rich in structure, thus, offering something for the nitpickers as well as the perspective type of listeners.

Soldat Hans are doing their thing with an excellence that is commendable and it’s immediately obvious if you check out Anthaupt. You’ll just need to make sure that you’re patient enough. It’s the type of music that reveals its magic only to the discerning and patient kind of listener. To nail all these words down, I’d also like to say that Anthaupt will definitely stand out as one of the greatest album of this year, with ease.