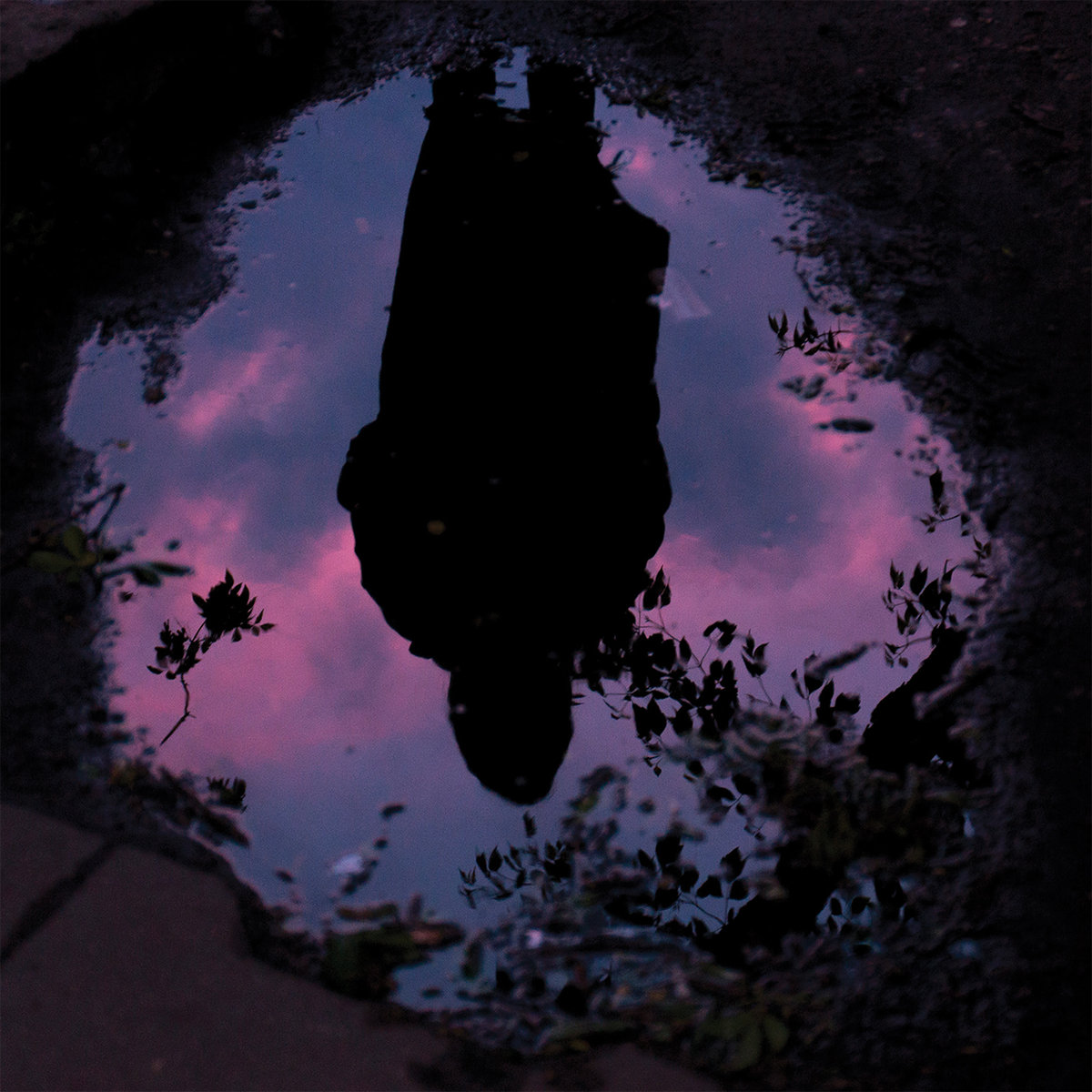 By Jake WaltersSeptember 26, 2018 No Comments

Aurora proves Slow Crush are masters of creating dreamy post-punk that holds up under its own weight.

Finding irony in music isn’t terribly hard to do. It seems that there are plenty of bands that look to ironic juxtaposition for much of their identity. Whether it be cleverly executed, as in the case of the The Beatles, or more lackadaisical, yet charming attempts like Com Truise, mixing things up seems to be the trend. With this in mind, welcome to the review of Aurora by one of the most impeccably named bands of recent years, Slow Crush. While their name might seem like just a couple of words thrown together for maximum phonetic pleasure, you’ll come to see that this name is apt for more than one reason.

The first track of Aurora is “Glow” and it may be ironic that this song isn’t slow. In fact, it’s quite upbeat. Taking their trademark shoegaze meets post-punk sound (that may be infringed upon by Hundredth) up a notch to create an energetic and dense track to get things started is the right move. Everything is buttery smooth and filled little timing changes that give a dynamism to the overall composition. When the next few tracks crank up, we start to get a little more of a feel of how well this band is named. “Drift” has that light, airy feel that we know and love in our shoegaze, but along with it, there’s a tinge of malevolent doom that’s deceptive as it is enticing. “Tremble” is equally as seductive but with more space in which to work at just over six minutes. Slow Crush doesn’t attempt to break you with flashiness, brute force, or speed, but rather chip away at their goal.

One of the first songs that I heard from the album was “Shallow Breath” and this one is as near the middle as this band gets. It’s a mid-tempo romp that ensures the movements still feel intentional, but still allows plenty of space in which to play. It’s a great gateway song and an apt first single from Aurora.

At this point, I should confess that it took me longer than I anticipated to fall in love with Slow Crush. On paper, I should have loved this record from the jump, but it took some time to seep into my pores. I still have a few small quibbles with the album, albeit nothing major. Even knowing the role of vocals within this style, I felt that mix favored the instrumentation a little too much. And if I have to point to one weak track, it would be “Collide.” To my ear, it seemed to have a little less polish than the rest of the record. Small complaints though.

After the midpoint, we get treated to “Breached”. This one, while not as upbeat as “Glow”, still carries a sense of urgency through the choices of the drumming. Again, this would serve as a great introductory track for Slow Crush, or post-punk shoegaze in general. Closing things up is the title track, which spans nearly five minutes. This one has more gusto in the melody than many of the previous tracks, but never abandons that ethereal meringue that we’ve gotten to know throughout the runtime of Aurora.

To deftly combine the crushing weight of a sonic tidal wave with the intimacy of bedroom pop is not a task that many could accomplish. Slow Crush manages to keep this album consistent enough to let the songs speak for themselves, rather than focusing on drastic stylistic shifts from song to song. Each of the eight songs weighs in the appropriate amount on the overall tapestry of the record, making for a seamless listening experience from start to finish.