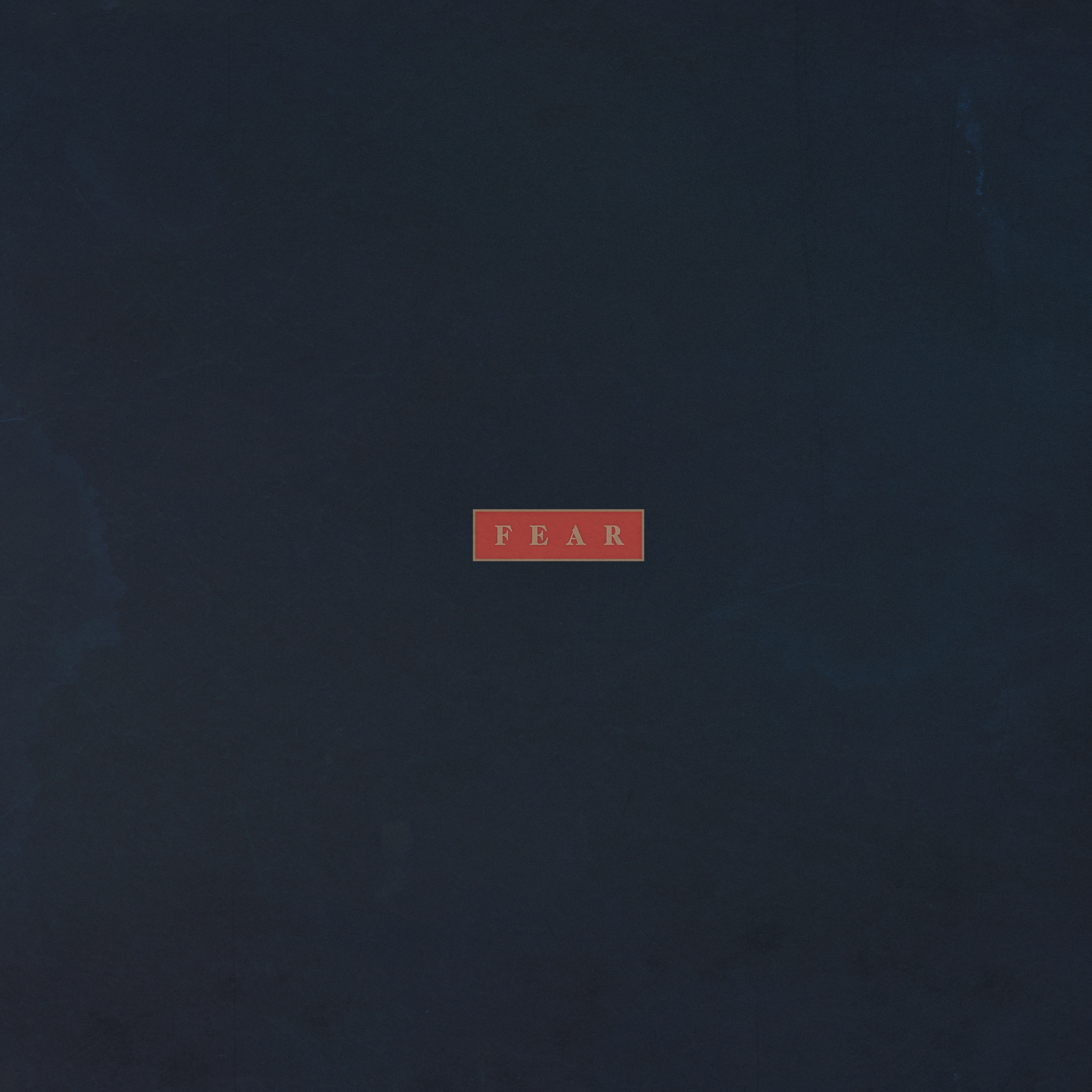 By Tim FleskesSeptember 1, 2018 No Comments

With Skullcave mixing death metal, indie and shoegaze tropes wrapped in doom, FEAR is one hell of an album to look forward to.

I have reviewed some of the most outstanding post-metal and doom records, yet every new release teaches me how much a band can play with genres, atmosphere and composition. I already knew that doom was an open and organic genre, but especially this year has shown just how much. When I received Skullcave, I didn’t imagine the fantastic addition this album would bring to the feast that is doom in 2018. Playing with death metal, indie and shoegaze tropes, FEAR is one hell of an album to recon with.

Skullcave lets us dive deep into their pond of inspiration with “Escape”. You might not be able to see the bottom of what the band is capable yet, but a pond can as big as an ocean when seen through the right eyes. “Escape” is mostly acoustic, with fingerpicking giving off a flowery, summer vibe. The slow pacing sets the perfect mood for the record. I see why intro tracks are often frowned upon, but this stands out as too beautiful to  miss. After a minute goes by, the bass kicks in somewhat rudely, disturbing the peace. It can be forgiven though, as the bassline makes a great addition to the track after adjusting itself. Following this, the electric guitar seems to see its opportunity as well and takes the place of the acoustic. The wonderful clean sound of it doesn’t make me miss the western guitar and adds to the track with deep sounding reverb and delay. At the end of the track, the acoustic guitar comes back for a few bars as a last hello, before everything stops.

Now as we move on to the next track, “Fear To Hide”, you could rightfully ask yourself: “Did I just click on a Primitive Man song?” No, but the squealing feedback might make you think otherwise. Still, the summer-y vibe and mellow atmosphere linger in this track. As the vocals come in, you can lay aside all doubt because this definitely is Skullcave. With indie song structures and a little sweet tooth for experimentation, there is a lot to unravel here. While some elements would make every death doom band jealous and angry that they didn’t think of this, the harmonized vocals and bittersweet progressions mixed with a shoegaze atmosphere make for a record enjoyable, not just for purely metal-loving music fans. The shift from angry metal, to sincere indie and melancholic shoegaze often happens so effortlessly, it basically stands in front of you and you didn’t see it coming. More often than not, these varied emotions and styles can exist side by side in their tracks.

FEAR already feels like the magnum opus of this oh so young band. The artistic vision is clearly outlined through what they’re doing and they play their strengths so genuinely smart, it drowns out every weakness the band may have. Speaking of which, a big strength of Skullcave is almost oxymoronically playing with influences to build something. While my tuna and peanut butter sandwich (it tastes great, leave me and my frankensteinwich alone) doesn’t work for most people, indie with death metal vocals seems to work perfectly in this blend. I can see that the band is trying to carve a niche for themselves and I’m happily the first one to say it’s breathtaking what is built here.