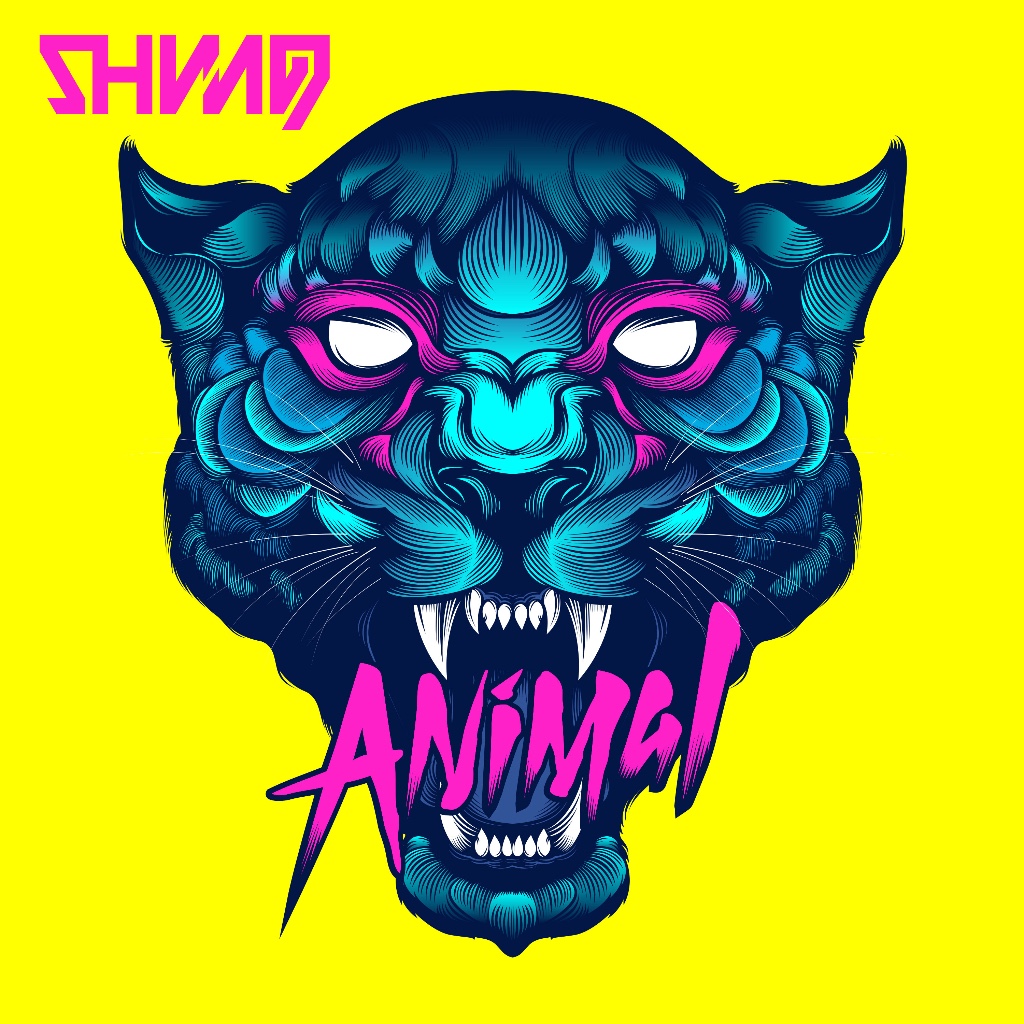 Shining‘s eighth album is a strange Animal, a visionless swing at party rock that can only be said to succeed inasmuch as it lacks any ambition of which to fall short.

Disaster often strikes unexpectedly. One second your best friend is laughing at a joke, the next they’re lying at your feet, struck down by an aneurysm. Sometimes, though, the tragedy is foreseeable, even arranged. The euthanizing of a beloved family pet, for example, or Shining’s newest album. Animal is, to understate the case considerably, not a good album. But it’s also not an unexpected one. It fits comfortably in the band’s artistic evolution, the increasing shift towards the ‘blackjazz for the mass’ about which Jørgen Munkeby forewarned us in “The Madness and the Damage Done, Pt. 1”. Squaring that uncommon level of artistic intention with the fact that the intention was to create a monstrous Brundlefly out of Trent Reznor and Maroon 5 makes Animal a difficult album to assess. It would be a simple matter to write it off purely for adding 80s synths and acoustic power ballad strumming to Shining’s ever-changing repertoire. Undoubtedly, those surface-level distinctions will be enough to get Blackjazz fans tearing headphones off their head, maybe along with some hair for good measure. To get so hung up on such artifice, though, would be to bypass far more legitimate reasons to write the album off.

To wit: it doesn’t really make sense to frame the sonic departure of Animal as a negative unto itself, because Shining has been a band defined by sonic departure. Beginning life as a spaghetticore jazz quartet, their subsequent three albums saw a slow but steady incorporation of prog, rock and industrial elements. The apex of the band’s creativity and originality was unquestionably 2010’s Blackjazz, an album that means quite a bit to me. The next two albums saw a slide into a strange kind of industrial pop rock, the nadir of which we have now reached with Animal. This is perhaps the band’s first truly anonymous album, a release devoid of memorable riffs, catchy hooks, or even recognizable human emotions. Songs galumph along in mid-tempo. Munkeby’s strange, vaguely meaningless fascination with a religious lexicon reaches new levels of emptiness. If a song has half a heartbeat, you can be sure it will end by repeating the final riff in quadruplicate, the drums on half-time for the last two go-rounds.

It isn’t just the songwriting that’s going through the motions, though. Animal is a ‘party rock’ album as written by someone who hasn’t been to any parties, but has studied them extensively through a telescope. Yes, it’s saying all of the things the kids today are talking about, living it up tonight because it’s the end of the world and a red corvette, something something incomprehensible religious allusion. You know, fun party stuff. When things slow down, ostensibly to get emotional, we don’t get soul-searching or introspection. We get reheated ballads like “When The Lights Go Down”, informing us that even rock stars who play to thousands of people and have lots of one-night stands can get lonely sometimes, or “When I’m Gone”, which features buzzword hopscotch like ‘I know nothing ever stays the same / Can anything still stay the same? / No it won’t’. Nothing on Animal comes across as meant or felt; even the quiet moments ring hollow.

What ultimately scuppers Animal’s ambition, though, is that Shining has already made their album of raucous fist-pumpers: it was 2013’s One One One, a more mainstream take on Blackjazz that deftly balanced an avant-garde aesthetic with an accessible ethos. Where One One One generates effect by following its own muse, Animal is pure affect, chasing fads with the desperate cynicism of parents trying to relate to their teenaged kids. Put it this way: if you can make it through the key change in “Hole in the Sky” without wrinkling your nose, your constitution is far stronger than mine.

Here’s what gives me pause with Animal, if only for a moment. Accounting for the fact that this is an album entirely in line with the protean trajectory Shining has been on since its inception, and certainly since Blackjazz, one can very easily drum up a meta reading by which the album’s sheer disposability is itself the point. This is an album that can’t stop talking about living in the present because everyone is going to die in a totally sick motorcycle wipe-out tomorrow; it’s also an album that explicitly negates itself with truly jaw-dropping lines like ‘I want you to remember me, remember how I used to be, not how I am now’. Is Animal reveling in its own hollowness, imploring us to just enjoy what we’ve got in front of us and not to hold it up against (or just full-stop against) Shining’s legacy? Maybe. Maybe not. It gives good advice either way: let’s remember Shining how they used to be, not how they are now.