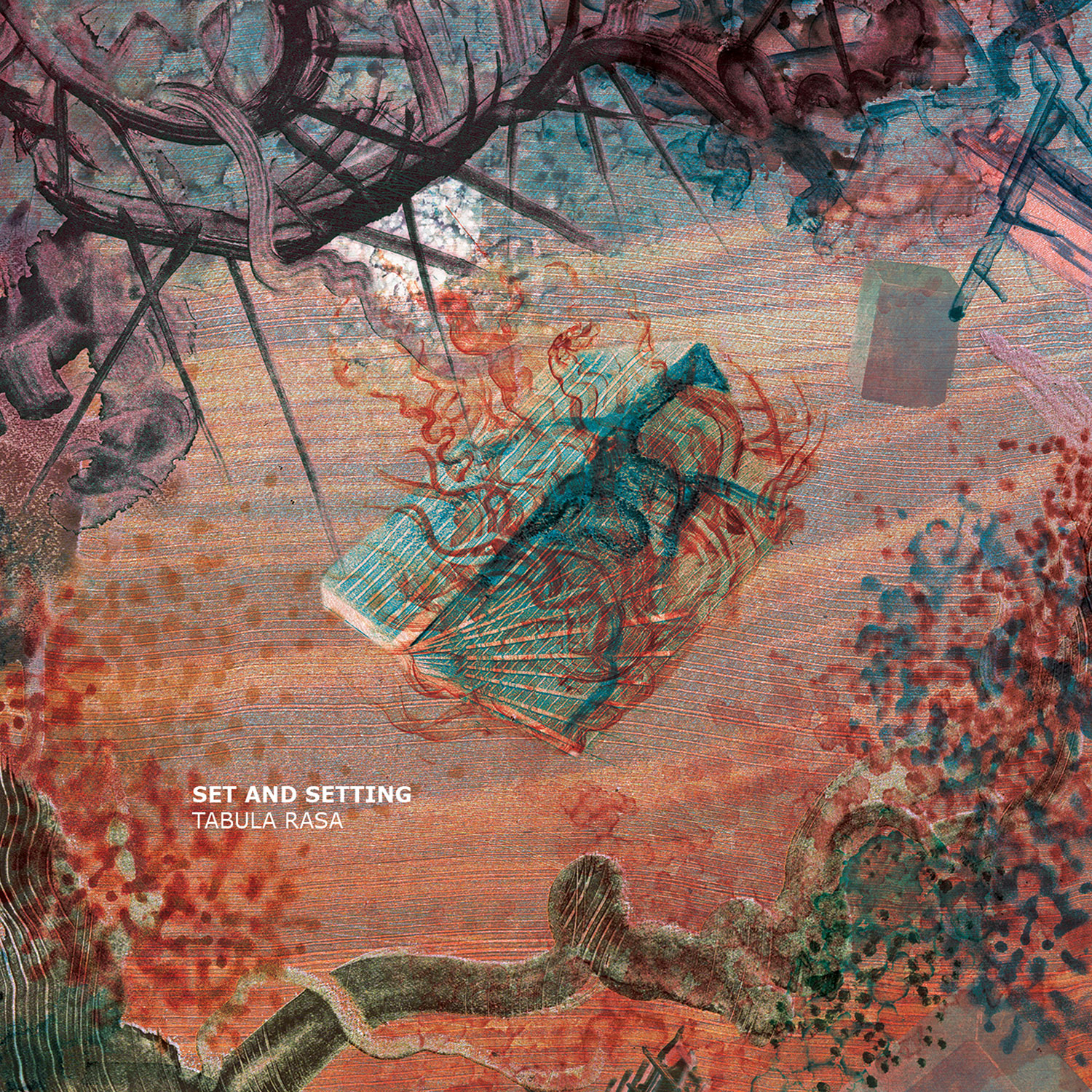 By Vidur PaliwalOctober 10, 2018 No Comments

Instrumental post-rock quartet Set and Setting break the stereotypes on Tabula Rasa to deliver a heavy dose of post-rock, intermingled with post-metal, sludge and punk-metal elements.

Being an instrumental band has become the staple diet for the masses in the post-rock genre. This makes it even more difficult for bands that take this route to break into the scene and stand apart from their peers. To do so, the band would not only manage to deliver an original sonic experience, but also push the boundaries of their sound into newer territories, to keep the listener engaged. One such band is Set and Setting.

Based out of Florida, the quartet have been exploring various sonic routes since 2013. Tabula Rasa, their fourth full-length record, marks the next step in their journey. The band known for its mix of post-rock and sludge across its last two albums, and managed to add elements of post-punk and post-metal on the new record. These additions not only proved a fresh sound to the band’s sound, but also make Tabula Rasa the heaviest release till date by Set and Setting.

There is a sonic balance on display here. It is extremely hard-hitting at times and completely atmospheric and ethereal at other times, creating a unique listening experience. “…Perenial Longing” is a perfect example, as it kicks off with a quiet and mesmerizing melody, driven by the drum beats, before the track hits the crescendo mid-way. Here, the track transitions into a much more aggressive sound, with the howling guitar riff leading the music. If there ever was a combined jam by Mogwai and Neurosis, it might almost sound similar. The follow up, “Ecdysis”, picks up pace and delivers what is probably the heaviest track on the record. Kicking off with some heavy sludge music, it sets the stage for some great riffs, accompanied with hard hitting drum work. It almost reminds one of bands like Killing Joke, as it manages to mix post-rock with punk sensibilities.

One of the features that sets Set and Setting apart from their peers is the existence of two drummers in their line-up. This really shines out in the second half of Tabula Rasa. Built around the synchronization of the two drummers, “The Black Swan” sees the band deliver one of their best performance on the record. With a tinge of industrial post-metal edge, the track takes one through a roller-coaster of emotions with its unexpected twists and turns, almost reminding one of the best works of Godspeed You! Black Emperor. “…Wandering Tribulation” offers the ideal closure, as it revisits the sonic landscapes covered across Tabula Rasa, with the guitar riffs and the drum beats complementing each other to create a sense of melancholic euphoria.

There is not much that Tabula Rasa does wrong, but if one had to nitpick at the record, the first thing that slightly falters are the blast-beat sections incorporated into certain songs such as “Desolation Waves Confine…” and “Ecdysis”. These not only do not merge with the grand atmospheric effect the rest of the record manages to create, but also come off a bit weak and do not manage to hit the level of intensity.

This is clearly a new approach in the sound of Set and Setting. I’m not sure whether it was something natural, something worked upon in the recording phase, or just the influence of the changes in the band lineup, but the overall formula clearly works. Tabula Rasa is a hard hitting post-rock album that shows even in the saturated post-rock scene, there is potential if one tries to break their shackles and stretch free.