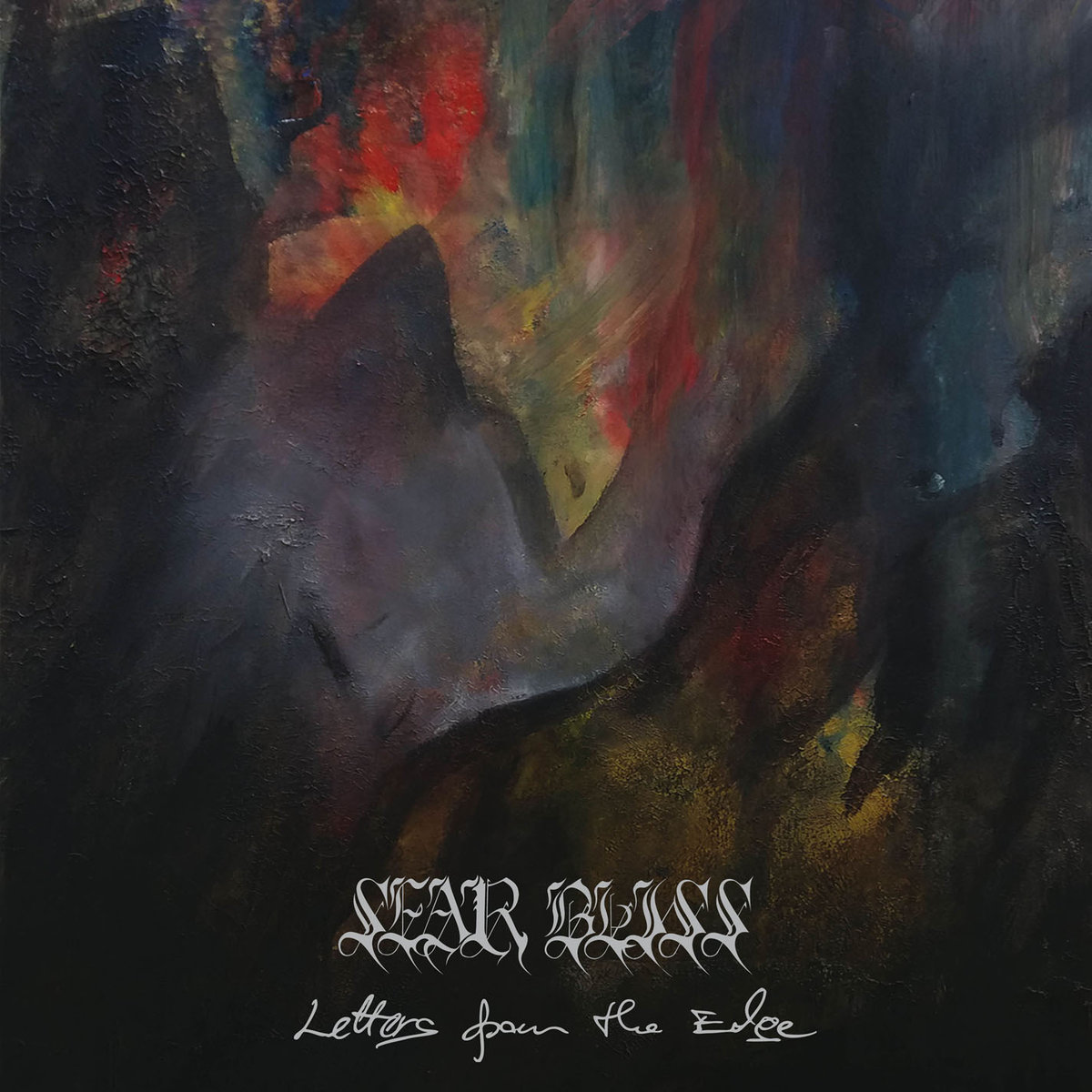 Sear Bliss – “Letters From The Edge”

Letters From The Edge, despite having a cringe-inducing title, is a solid black metal record that makes some bold moves. It’s a record that shouldn’t be missed if you’re looking for new takes on an old formula.

When it comes to black metal, I have found over the years that I need little wrinkles in the formula to enjoy a full album from the genre. Whether it’s to add gaze elements, progressive shifts or the like, I enjoy a spruced up version over the basics any day. For that reason, Hungarian outfit Sear Bliss caught my attention. Their latest record, Letters From The Edge, was just released and, after hearing a few tracks, I was intrigued enough to dive in for a full review.

After the traditional, albeit unwelcome intro track, we get to the meat of the record with the first song, “Forbidden Doors.” After disguising itself as a traditional black metal song, the syncopated riffs and drumming create a little breathing room. Along with horns and group vocals, Sear Bliss establish pretty quickly that they are adept at weaving their own elements into a traditional tapestry. I found myself bobbing my head to this tune and it kept my attention throughout the six minute run time.

The second track, “Seven Springs”, comes in with triumphant horns and then moves into some power metal motifs with woodwinds and a quite medieval melodic passage. It’s interesting, dynamic and really just works here. I’m not sure how many bands could take you from the top of a cold mountain in Norway to an overture at a ren faire, but Sear Bliss handle this journey smoothly. This is a trend through the runtime of Letters From The Edge. “A Mirror In The Forest” kicks off with a fantastic riff and horns and embraces a mid-tempo pace, while “Abandoned Peaks” slows things way down and demonstrates their prowess at creating atmosphere.

Perhaps the finest track on this album is “Haven.” It’s a catchy black-and-roll tune that employs horns once again and includes some really nice guitar work. It’s dense and atmospheric without leaning into indulgence or pretentiousness. Things wrap up with “Shroud” and it’s full-on progressive metal. If you heard this track’s opening moments in isolation you’d probably think that your music player has skipped to the next record. The effects get turned up a notch and it’s quite dense. The drumming is notably great, and the bass can be heard too! It’s quite a strange way to wrap up the album – good, but strange.

Letters From The Edge, despite having a cringe-inducing title (perhaps we lose the gravitas in translation), is a solid black metal record that makes some bold moves. It can be a bit uneven at times, but it never feels scattershot. The vocals are well-suited to the material, and the instrumentation is pretty great from start to finish. I really enjoyed my time with this album. I can bet that at least “Haven” and “Shroud” will get plenty of plays throughout the remainder of this year. It’s a record that shouldn’t be missed if you’re looking for new takes on an old formula.