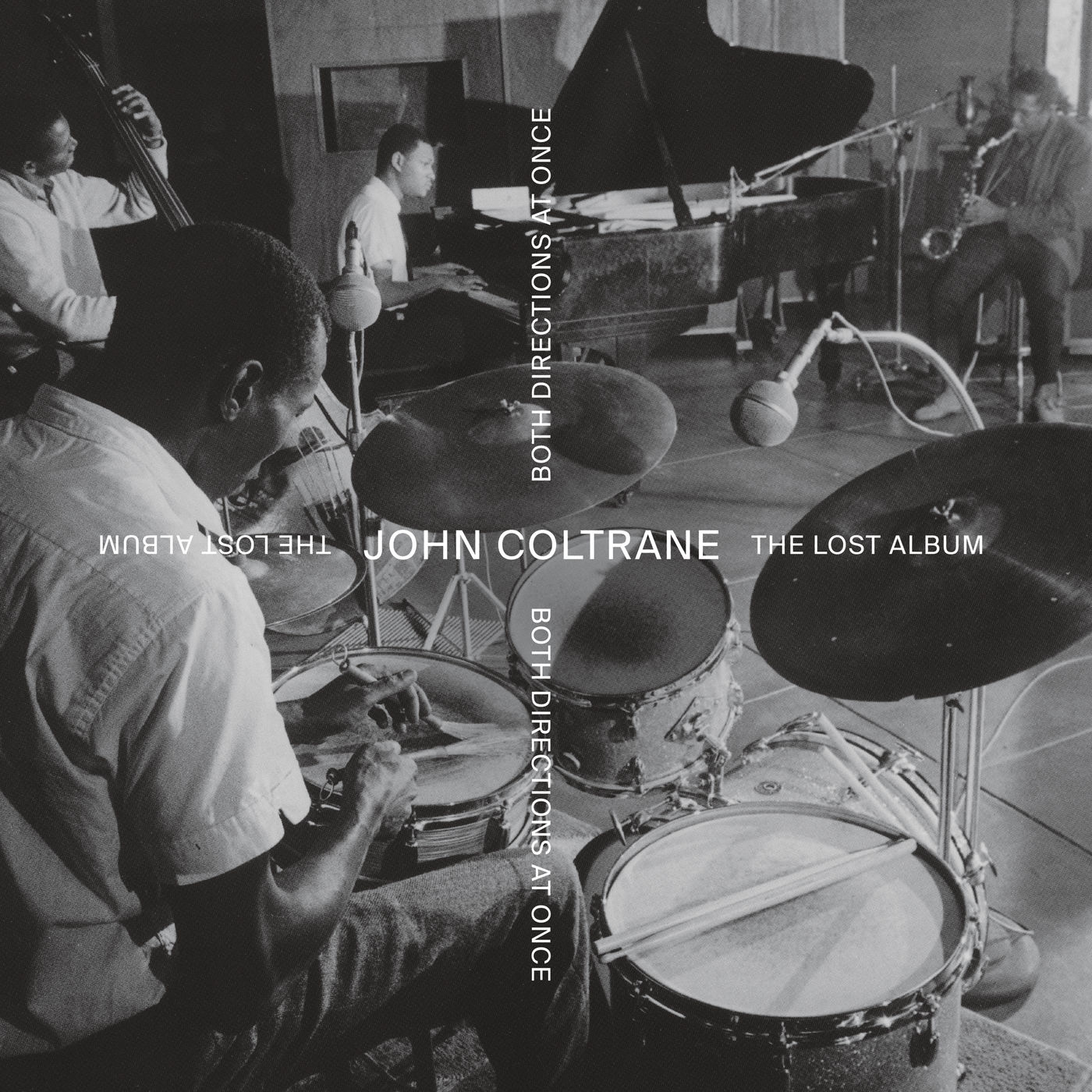 John Coltrane – “Both Directions At Once: The Lost Album”

By Dominik BöhmerJuly 8, 2018 No Comments

Like any unearthed treasure long thought lost to time, John Coltrane’s Both Directions at Once elates the hearts of those that bear witness to its beauty.

There were times where asking me what my favorite thing about jazz legend John Coltrane was would prompt me to snarkily reply ‘his second wife, Alice Coltrane.’ Let me explain my youthful foolishness a bit: at that moment in my life, I was quite overwhelmed by the free jazz idiom, so I much preferred the more spiritual and less convoluted approach Alice took in comparison to her spouse’s later work (which I erroneously thought represented his whole catalogue). Today, me being a somewhat wiser, more well-versed jazzman, news of a recently unearthed lost Coltrane record elicits nothing but sheer excitement from me, especially given the hard facts about it.

Both Directions at Once was recorded in the Van Gelder Studios (!) in 1963 (!!) by Coltrane and his classic quartet comprised of himself on saxophone, Jimmy Garrison on double bass, McCoy Tyner on piano, and Elvin Jones on drums (!!!). This is one of the most prestigious line-ups ever assembled in the jazz world, one which would go on to record such classics as Impressions and A Love Supreme. The time frame this album falls into means that the music on it was still very much rooted in modal jazz and post bop instead of the free jazz revolution that was soon to follow.

Alongside the quartet’s interpretations of compositions by Eden Ahbez and Franz Léhar, this astonishing find contains two untitled and three titled Coltrane originals. The deluxe version even allows the prone aficionado to explore different takes of some songs. Sonny Rollins did not present an étude in overstatement with his assessment that this discovery was ‘like finding a new room in the Great Pyramid’. It’s almost an act of divine intervention that we even got to hear any of the material presented here, as the master tapes were long considered to have been destroyed by Coltrane’s label Impulse! in an act of trying to reduce storage fees – what a cheap bunch! Luckily, his own reference tape survived in the care of his first wife Naima.

‘Yeah, sure, that’s all fine and dandy,’ I hear you shouting impatiently, ‘but what’s the actual music like? Is it any good?’ First off, it’s John Coltrane we’re talking about here, so asking about the material’s quality is pretty much moot from the onset, and secondly, it’s damn bloody great. A fairly straight-forward, solo-free rendition of “Nature Boy”, written by Ahbez and popularized by the likes of Nat King Cole, is sandwiched between the two untitled originals, simply referred to by numbers, “11383” and “11386”. Both tunes, featuring Coltrane’s distinctive soprano sax playing, are introduced by the voice of the producer announcing their makeshift titles. While the former does feature a brilliant bowed bass solo by Garrison (one of the record’s standout moments for me), my favorite of the pair has to be “11386” due to the general metropolitan vibe of its musical leitmotif and Tyner’s incredibly classy piano solo.

Coupled with the signs of stability Both Directions at Once so clearly displays come small traces of the progress that would cement John Coltrane’s status among the pantheon of seminal jazzmen. “Slow Blues”, the longest and by far most experimental track on this recovered remnant, anticipates his later, spiritually-charged exploits throughout its eleven-minute runtime, featuring techniques like the harsh overblowing that would go on to influence future key players like Pharoah Sanders. As its name suggests, it’s a slow, sparse tune, and yet it’s rife with moments of foreshadowing, which make it all the more intriguing.

Both Directions at Once is a valuable discovery for the jazz world, as it bridges a chronological gap within the work of one of its true greats and outlines the development he’d undergo over a mere 21 months before recording A Love Supreme. Only a right buffoon would go and slap a score on a historical document like this, because let’s be honest, how can one even try to assign a random numerical value to something this far removed from its original context? For me it’s just not feasible. So I ask you kindly to consider my words about the album as judgement enough, or better yet, go ahead and experience it on your own.

Sleep Token – “This Place Will Become Your Tomb” 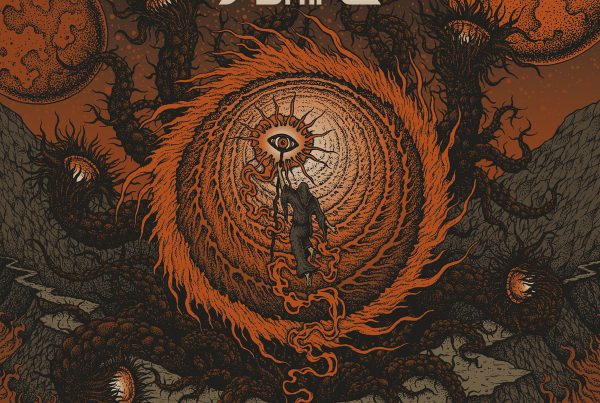 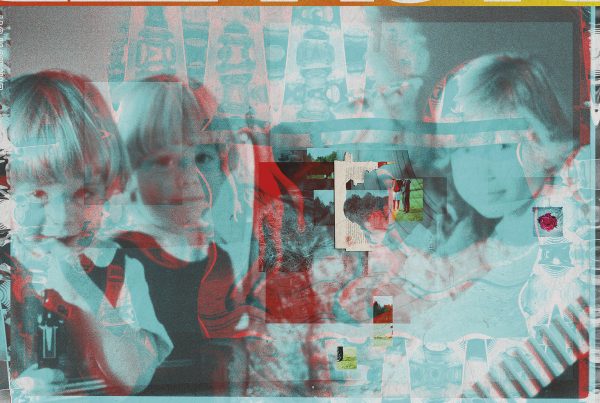