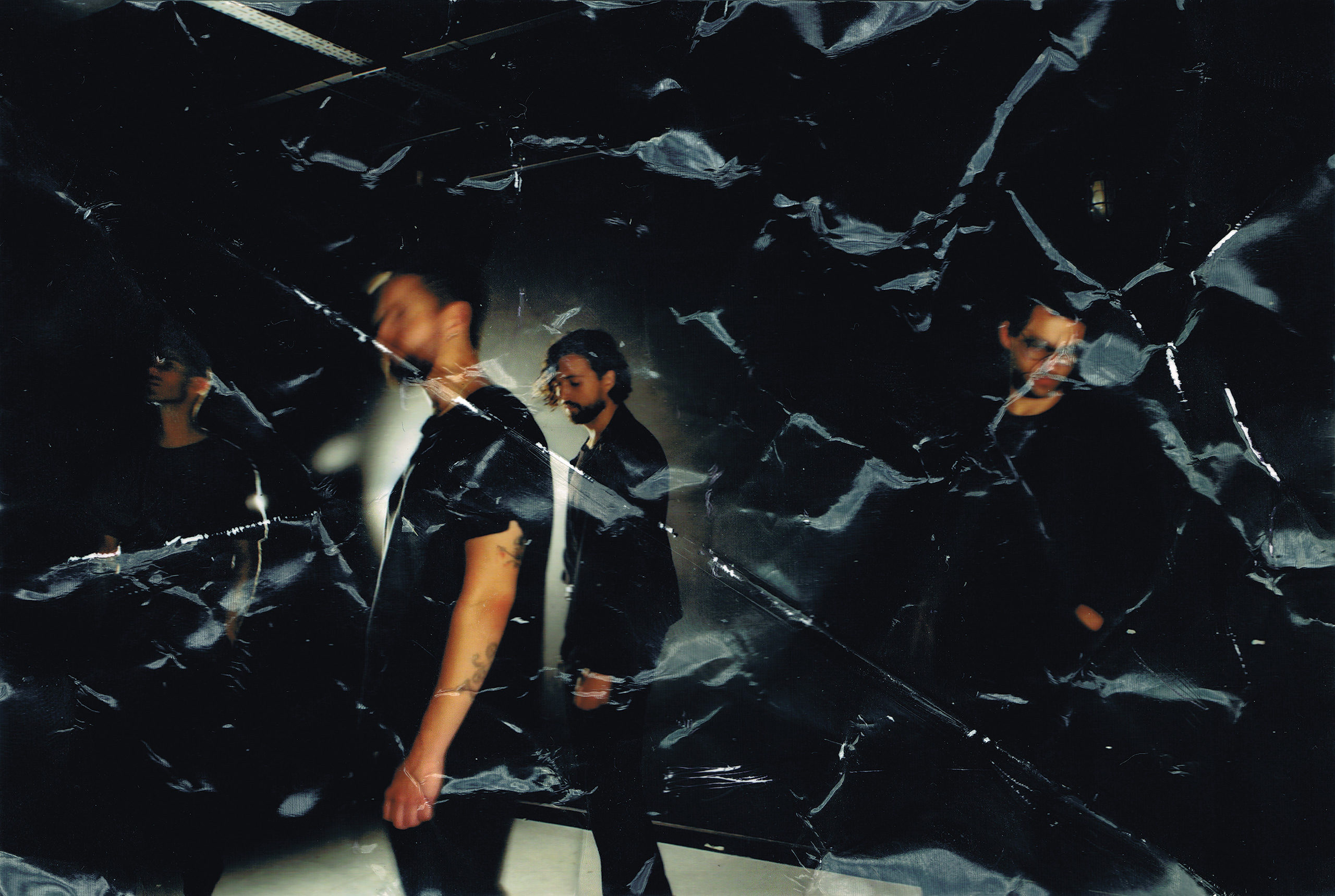 Industrial electronica just got a whole lot better with the release of SCALPING‘s debut album, Void. This well-crafted and intense album is going to hit home for a lot of people.

There have been times when I and many others have baulked at the combination of rock and electronica. Not this time. SCALPING have gotten the formula just right with their art, collating influences from over two decades into an original, exciting, and complex piece of work. Void was released a while back in April, but its impact on my speakers has yet to be fully realised. Void has been spun multiple times as the background music for gaming, but also served time as the perfect driving soundtrack, its focused and intense beats perfect for zoning into.

SCALPING come from Bristol, UK, and have hit the ground running hard since the release of their album. Paired with a UK tour earlier in the year, the newcomers have also played one of the best nightclubs in Britain recently – at Fabric on 5th May. Whilst I missed this, I’m keeping my eyes peeled for upcoming dates later this year that might present themselves. To truly relay to you without you clicking play on the links below, they sound like a wonderful hybrid of a multitude of bands. Looking at the origin of their sound, it is steeped in the gritty industrial and big-beat electronica of the ’90s. Alongside Nine Inch Nails, I hear The Prodigy, The Crystal Method, and Overseer scattered throughout. Then looking at more current bands, the obvious ones you can’t deny are influences like Perturbator and The Algorithm, with overpowering synths weighed up against heavy metal riffing in the background, creating thicker and much darker atmospheres than the aforementioned artists. Quite the smorgasbord of sound!

Yet this isn’t to say that all your should expect from SCALPING is a riotous bonanza of pure electronic metal chaos. In fact, much like the artists mentioned above, they manage to showcase unlimited potential with their music, dropping the tempo right down and drawing attention to their sound engineering and quality songwriting instead. “Desire” and parts of tracks like “Blood Club” and “Remain in Stasis” draw the listener into their complex soundscapes really well, imbuing a deep cyberpunk feel.

Still, my favourite tracks are of course the ones that keep escalating, such as “Over the Walls” and “Silhouettes”. I love the complex mashing together of layers that simultaneously get you grooving and send you to another planet with their rich textures and sci-fi flavours. It helps that every instrument feels like it needs to be there, with no effects, drums, or guitar work feeling out of place or too extra for the sound. This fine balancing act is something I find a lot of modern artists fail to get right. Instead of getting a layer right, they’ll add two to three more, slapping an overbearing plaster on it and creating an overwhelming experience. Scalping get it just right.

The two tracks with vocals on are fucking sick. Whilst I’m very glad I got to hear SCALPING largely instrumental, I’m excited to see if they’ll do collabs in future where they provide backing music for a vocalist or a group of them. The collab with DÆMON is really cool, with the band unleashing a track laden with gritty sounds, ideal to pair with a late-night walk through the city.

As is somewhat expected nowadays, the mix and master of the record is amazing. With such a complex merging of sounds, it can be very hard not to overload the soundstage with layers, but Void is perfectly spread out, allowing you to really move to the beats.

In the future? Would love to see them maybe work on a more continuous piece of music – I feel like their songwriting is adept enough to create a solid piece of music that tells a story. Otherwise, I’m just fucking excited to catch these guys live. For someone who has been somewhat jaded by the industries follow up to bands like The Prodigy, Overseer, Junkie XL etc., Void is a welcoming breath of fresh air. SCALPING have certainly got some legs in them based on this quality release.