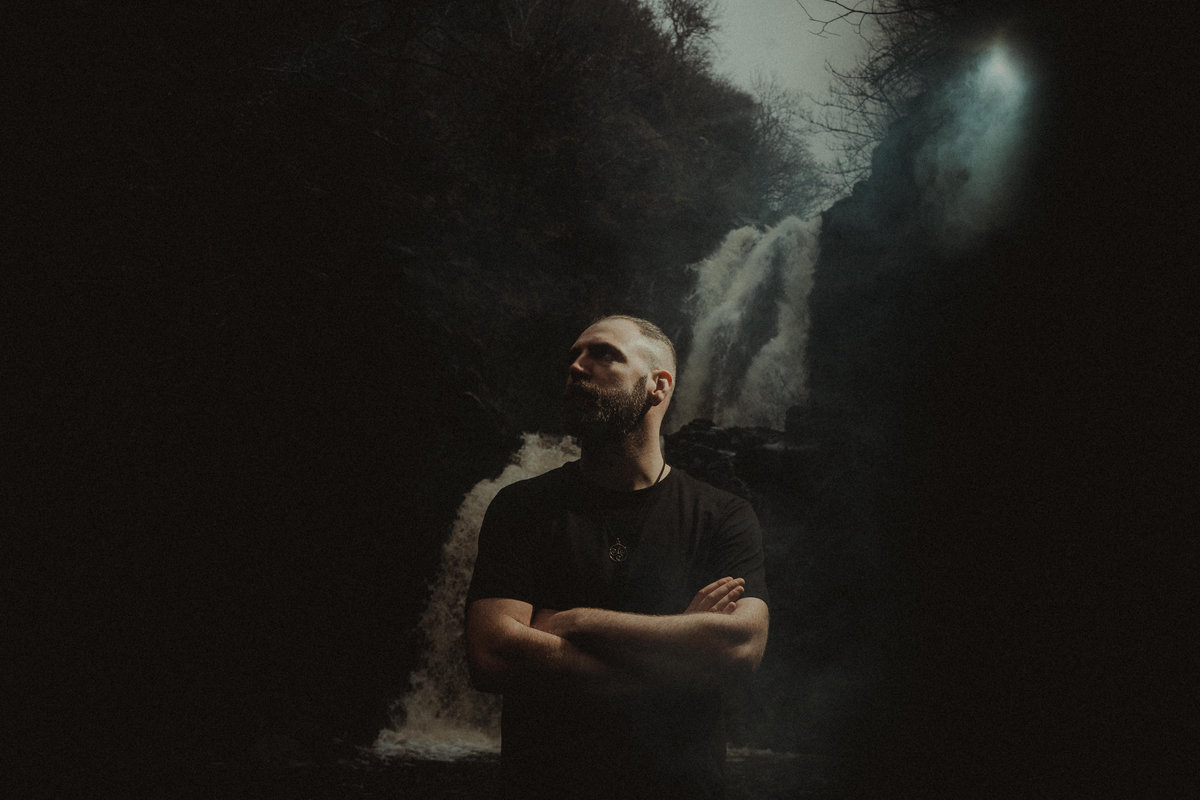 Saor and their newest effort yet again masterfully embody the fierce, beautiful spirit of Mother Nature.

When it comes to atmospheric black metal, Saor needs no introduction. If you’re reading this, you’ve likely been waiting patiently since 2019’s Forgotten Paths for the next Saor installment, and that time has finally come with Origins. Now that we’ve had plenty of time to familiarize ourselves with the inner intricacies of this record, there is no doubt that Origins is Andy Marshall’s finest effort to date. The supremely cathartic sound Saor is highly regarded for continues to age like fine wine, or rather a dark mead.

One consistent facet across Saor’s discography to this day is the ability of the music to invoke feelings of utter empowerment and triumph, especially during the massive Celtic folk-driven crescendos found in multitudes across their albums. When those moments hit, I feel like I am valiantly riding on horseback, across the fields of Gondor into the heat of battle, never once dwelling on my highly probable death but rather welcoming and fully embracing this honorable release from the mortal coil for the greater good of mankind. Saor’s music truly makes me feel as if I could do anything, and it is a subtle reminder that I (or you) truly can if we set your mind to it. We just need a little push, and we will get there soon enough; music is that push for me.

Saor’s previous work, Forgotten Paths, was my go-to running album, as by the time the supremely majestic outro to “Monadh” kicked into high gear, it gave me the second wind I needed to keep pushing onward, no matter how exhausted my body was at the time. It is beyond intriguing to ponder how something as trivial as music can cause my body to no longer ache and suddenly feel like all my short-term energy storage had been replenished out of thin air. Regardless of what I choose to listen to while I run, Saor is the only artist who gives me that reliable surge of motivation and energy to push just when I think I can’t anymore. Throw Saor’s newest effort into that running playlist and I get another just over forty minutes of enlivening material to keep me going forward when my body thinks it can no more.

Not even two minutes into the opener, “Call of the Carnyx”, and it’s clear that this is Saor’s most refined collection of songs to date. The instrumentation, notably the percussive elements, have received quite a glow-up, making these songs even more enthralling than they would’ve been had they simply done what they’ve always done thus far. The cymbal play specifically injects a new flavor of life and optimism into this already positive and motivating album. Although this is ‘only’ more of a rhythmic element supporting the rest of the music, these relatively small modifications make for a huge difference that truly goes a long way. On top of the enchanting folk infusion, the intricate and light-hearted rhythms sprinkled in by the cymbals adds another layer of catchiness and zeal to the music. The new flavors of riffs and blistering tremolos is also a very welcome bonus, I might add.

When it comes to the song compositions overall, Origin is as tight as ever, seamlessly bringing the black metal and Celtic folk that Saor is highly regarded for into one fluid entity. While both musical influences were obviously prominent across previous records, those two worlds hadn’t yet fully collided to become one musical amalgam as much as they do on Origins; that isn’t to say that they didn’t overlap at all either. For the most part, the earlier material would follow a formula of starting with black metal and ending with a big folk climax, with a decent amount of overlap, whereas on Origins, these contrasting styles are weaved into a single cohesive movement, making it feel as if the world of metal and Celtic folk were in fact meant to be together. Now, you can hear the Celtic influences bleeding into every single facet of the music, most notably in the guitar melodies accompanied by the wistful orchestrations. On top of all this, the fact that the compositions are much more streamlined and riff-centric rather than than somewhat longsome provides more musical impact overall.

Considering what I just mentioned regarding the refinement of overall song structure and balance of the metal and folk elements of the music, I should be transparent and say that Saor’s natural progression here on Origins is a little bittersweet to me. Even if it did seem cheesy or superfluous at times, those overly drawn-out, full-on folk explosions (refer back to “Monadh” for my favorite example) never failed to leave me absolutely drowning in positive emotions; something that Origins wasn’t able to replicate to the same extent, even if the music here is objectively better and there is no question about that. This isn’t to say that the Celtic folk elements aren’t prominent on Origins, as that couldn’t be further from the truth. It is simply more interweaved into the core of the music in sometimes subtle ways, although there are those types of folk climaxes (“Aurora”, “Beyond the Wall”, and “Origins”), but they don’t hit the same as they did on previous records.

That aside, Origins is a huge upgrade in every department, which is impressive, as Saor’s music was already incredibly magical to begin with, ripe as can be with pure melancholy and hopefulness betwixt the unforgiving ferocity. Just as the sprites unshyly linger around those runes depicted on the album cover, the intoxicating folk melodies aren’t afraid either to boldly dance at the forefront of the music for all to see and hear. Favoring a more direct, concise songwriting approach certainly paid off in multitudes as Andy Marshall delivers his most impactful musical journey yet, further cementing Saor as one of the definitive folk-infused black metal artists out there.