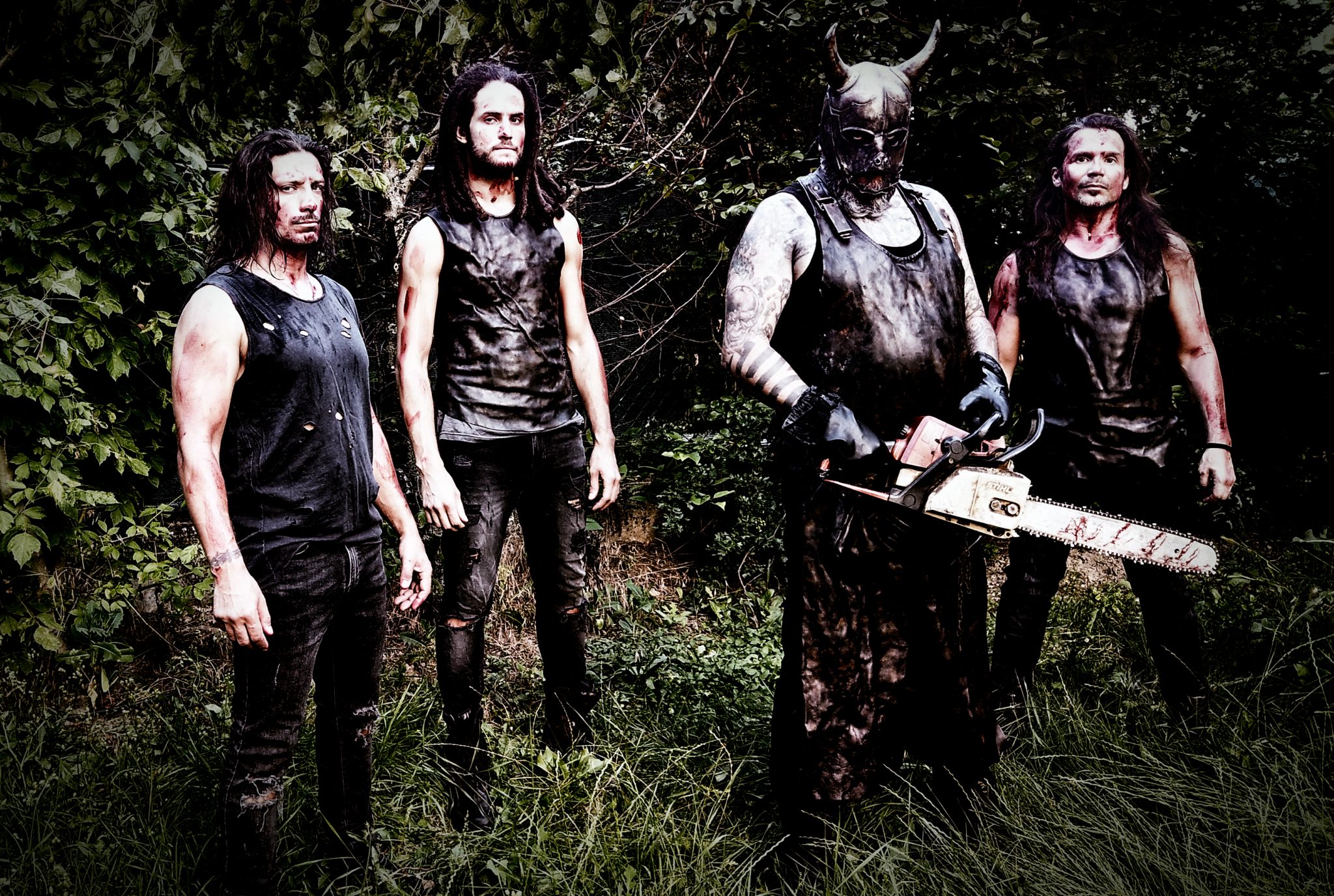 In a way, it’s odd to be saying ‘progressive death metal’ and ‘veterans’ in the same sentence, but time passes, I guess. Sadist have been going at it for over three decades now, and Firescorched is their ninth full-length album, so they definitely have a lot to show for it. Even now, I remember clearly my first contact with the band about a decade ago, when someone showed me “One Thousand Memories” from their self-titled album. I was slack-jawed and in awe of what I just heard; I had no idea death metal can be done like that. As time passed I followed their progress, and to my surprise, they don’t ease up one bit even now.

Sadist really carved out their own unique style in the prog-death realm, and it’s one that’s almost never imitated. I’m honestly surprised there haven’t been any notable instances of their sound being emulated in a significant way. As they slowly refined their sound, they definitely reached a stable and juicy recipe around their self-titled album. It’s also right about when the production value finally started matching the music. Around Hyaena, I was a little let down with the results, although they definitely weren’t doing a copy-paste job, so there was that. I wasn’t exactly impressed with Spellbound either, but it was a solid and enjoyable ride.

It’s been four years since Spellbound and quite frankly, I sort of forgot about it, which is why Firescorched caught me by absolute surprise, especially since I wasn’t aware there was a record in the works. I’d like to say that the new album is a step forward, but I find that metric hard to gauge, so I can’t really say that confidently. It’s also hard to tell how it will age with it being so fresh. Sure, it’s hard to tell with anything that’s just been released, but some records can leave a strong initial impression. This record is clearly a representation of all the band’s qualities in a concise and engaging package, though. As usual, the songs are bite-sized, even if rather detached from a normal level of digestibility, focusing a lot on songwriting instead of anything else to show us what’s up.

That being said, there are some memorable moments that manage to stand out right from the first listen. Album opener “Accabadora” is easily one of those, throwing at us a more unusual stylistic choice, which is neatly blended into the kind of metal that’s being played. I do have to say, “Loa” really caught me off guard. I was so taken aback that I had to check the playlist if something happened and it skipped to a different album. It’s another great example of the band veering into an uncharacteristic area and making it work. Really, the song is pretty awesome; it’s definitely my favorite off of Firescorched.

It’s really good news that this far into their career, they are still making such changes, no matter their overall amplitude. Sadist are open to switching things up, even if they’re largely sticking to their tried-and-true recipe. Honestly, though, why would you even want to change something so tasty? Firescorched isn’t a prog-death album that will rock your world, but it’s going to be a solid addition to any such playlist, and I’m confident there are plenty of you out there who’ll get more of a kick out of it than me.