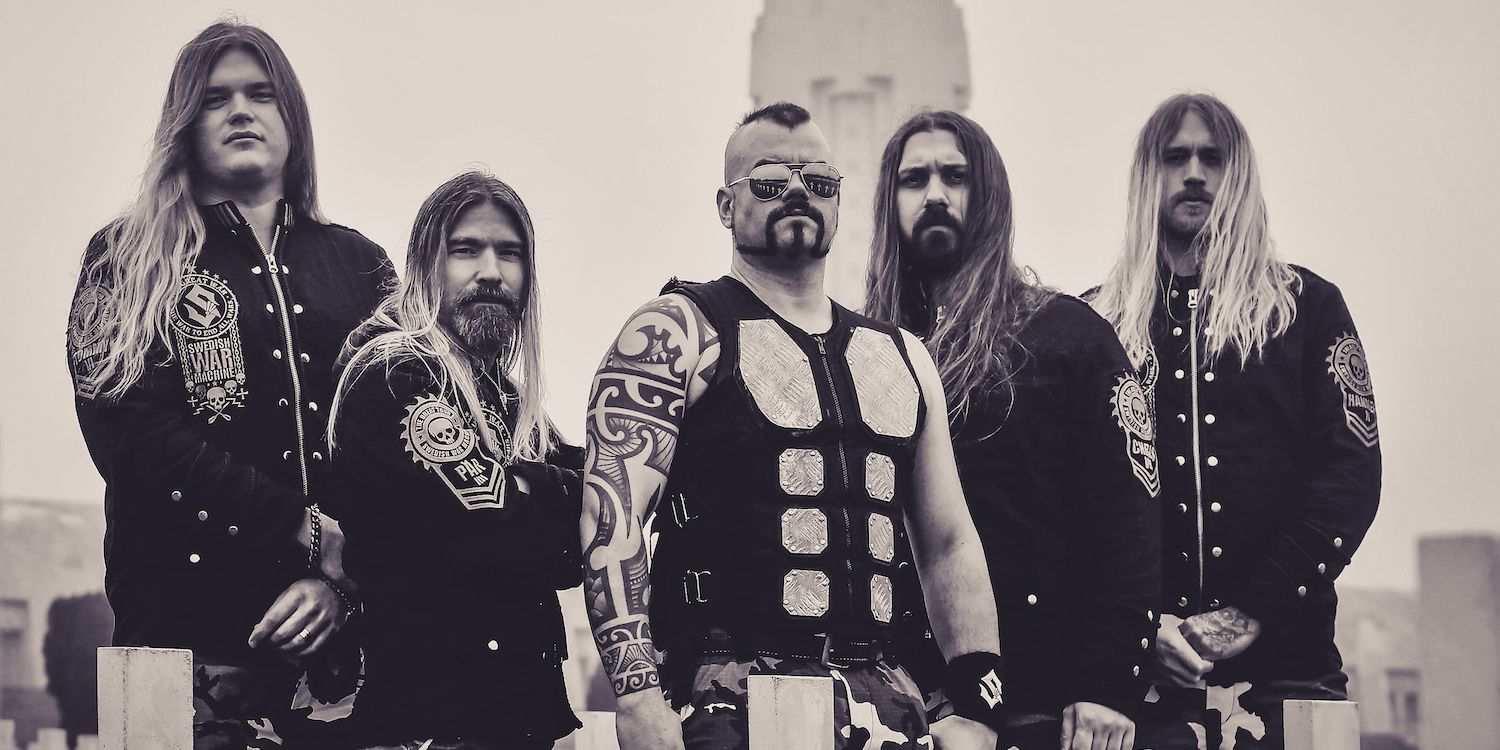 With a dash of exploration and a more cohesive theme, Sabaton have another satisfying album with The Great War.

Ah, Sabaton. If you’re reading this you probably already know that this power metal band hailing from Sweden have made a living writing and performing songs about military and warfare history. This is a pretty narrow niche, but one that seems to be growing with bands like 1914 and God Dethroned doubling down on similar topics. After the mixed reception of their last album, I was hoping that they would regroup and come back stronger. On The Great War, referencing World War I, this high concept band narrow their focus even more to a specific war, rather than bouncing through history in search of common themes. This worked well for arguably the band’s best album, Carolus Rex. Let’s see how it pans out in the trenches of turn-of-the-twentieth-century Europe.

One of the things that makes Sabaton work well for me is they play energetic, catchy power metal, but do so without some of the tired themes and higher-register vocals that dominate this style. There is a clap of thunder to Joakim Brodén’s vocals that grounds the otherwise insubstantial sounds that often emerge from this genre. “The Future Of Warfare” kicks things off on this record and the aforementioned thunder is in full force right from the start. Everything one would expect from a Sabaton song is here: classic metal guitar solos, bombastic chorus, choral backing, keys, and drumming to wake the dead. It’s a nice start that embraces what they have done in the past, but also adds new little wrinkles such as some even deeper registered vocals and more.

One of the things that makes this band special to their fans is the stories they tell. The Great War does a solid job of making sure to touch on some of the most well-known from this conflict as well as some that lie beneath the surface. “Seven Pillars Of Wisdom” is an obvious reference to Lawrence Of Arabia and while it’s a shallower look at this particular person and story, its vagueness could be enough to get people interested in finding out more. The same can be said of “82nd All The Way” which tells the story of Sgt. Alvin C. York, the conscientious objector-turned-hero of the war who earned decorations from America, France, Italy, and Montenegro. Both tracks stick to an anthemic and celebratory approach with riffs aplenty and choruses that I found myself chanting along with time and time again.

When Sabaton go deeper into the history however, that’s when they find their strength. In the case of “The Attack Of The Dead Men” lyrically and musically the song stands as one of the best stories that they tell on The Great War. I won’t spoil the story, but it’s a rather morose tale of the Osowiec Fortress’ fate. Sonically, this is one sees a bit of a departure from their established formulas and manages to feel murky and doomed. “A Ghost In The Trenches” is one of the most riveting accounts on the entire record and one worth exploring. This song explores the exploits and terror caused by Canadian First Nations sniper Francis Pegahmagabow. Again, this track is a departure from what I expected and manages to be one of the more rewarding songs to listen through.

While for the most part I enjoyed the album, there are some songs that feel much more like inclusions to warrant sing-a-longs at live shows. “Great War”, “Fields Of Verdun”, and “Devil Dogs”, while fun songs, don’t have the depth as the other tracks alongside them. However, they do touch on salient moments from the war and their inclusion doesn’t feel out of place. “The Red Baron” is another expected topic, and while not terribly deep, its punchy delivery makes it quite memorable.

The Great War, in my opinion, is their best effort since Carolus Rex and manages to keep things interesting throughout. Sabaton probably won’t win you over with this album if you’ve not liked their output so far. While they have dabbled with light experimentation and have made a more diverse record than they have in a while, it’s still very much in their wheelhouse. For longtime fans, this will be a slightly refreshing yet comforting release. The stories are great and they continue their trend of shedding light on lesser-known feats, heroes, and moments from humanity’s conflicts that deserve to be remembered.