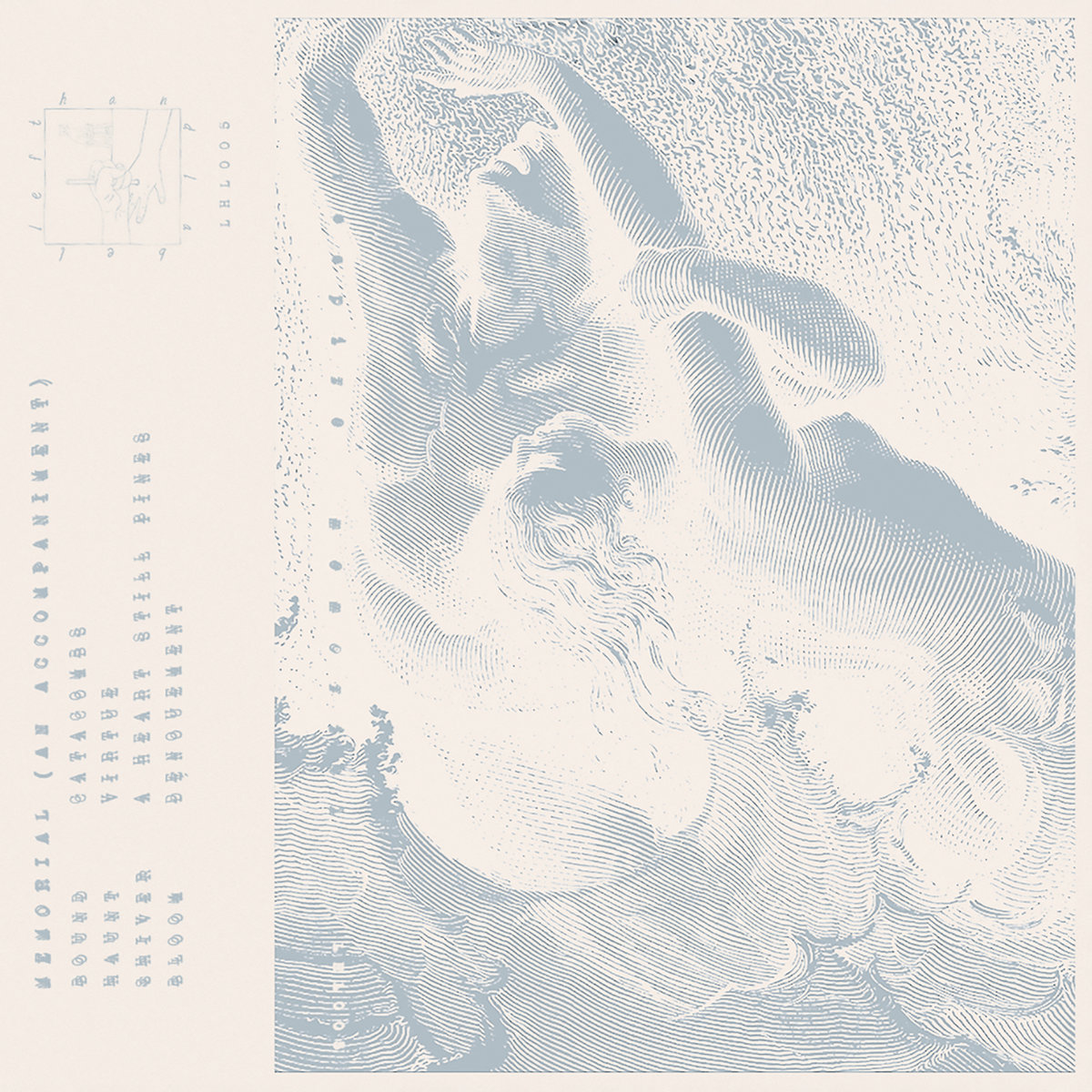 By Robert MiklosDecember 28, 2018 No Comments

A breathtaking, fully orchestral, rendition of Dénouement. Memorial and Dénouement are different sides of the same coin. One side is lugubrious and visceral, whereas, the other is ethereal and poignant.

So, I just randomly stumble into this on Bandcamp – with no prior knowledge of this band – I scan the artwork, I hit play and my eyes get stuck on the band’s album description/liner notes which read:

‘THE DOCUMENT YOU HOLD IN YOUR HAND
THIS MEMORIAL IS A TESTAMENT TO THE
MIGHT OF THE SMALLEST VOICES
IT IS YOU WHO BRING BEAUTY
AND LIGHT INTO
A WORLD
SO DARK.’

That is one of the realest things I’ve ever read on a record – ever. I got this gut feeling that this is an album I won’t be forgetting any time soon. We’ll see below why this feeling became true.

Memorial is laid out in the vein of a soundtrack, packaged and served as a pocket symphony, evoking vivid imagery through its detailed soundscapes. There’s a fair deal of silence at the track endings and beginnings, allowing the listener to better process everything. The album’s contrast dynamic is very tastefully put together, offering enough mood swings to keep one engaged, but not so many as to come off as slapdash.

Instrumentation isn’t necessarily intricate, but it is varied enough to provide an adequate level of nuance for what is being relayed. Production value is right on point, highlighting with moderation and, managing to coalesce all the involved layers into a well-defined, organic whole.

As the brass in “Bound” starts to swell, it sends shivers down my spine like I haven’t felt in a long time. I knew instantly I’m in for an amazing ride. In short, the opening sequence emphasizes a certain amount of gallantry. This sets the mood on a somewhat upbeat tone, albeit sending the listener to a reflective state of mind. As we move forward, we come across a creepy string arrangement, which quickly alters as the languid sax drives the trip forward. It closes this bit with a violin climax accompanied by a keyboard that slowly exudes into the next track.

The aptly titled “Shiver” cuts straight to the chase with an eerie start, followed by a brusque break, returning partly to the mood in “Bound”. Further on, we encounter an uplifting interlude that manages to further flesh-out the narrative. As we reach the end, there are some reiterations of some foreknown themes closing on a brooding tone. The last tracks slowly build up into an elegant coda that wrap up what is a genuinely exquisite and heart-wrenching voyage.

Memorial is a stark edifice, roaming across a vast expanse, showing the listener ineffable scenery. It stands as a reminder that, not everything in this existence is barren, withered and wretched; it begs us to summon our last bastion – hope – as a driving beacon. I wholeheartedly recommend this record to any music fans (regardless of their preferred genre). I am already looking forward for their next release and I’m delighted to have had the fortune of running into this act.