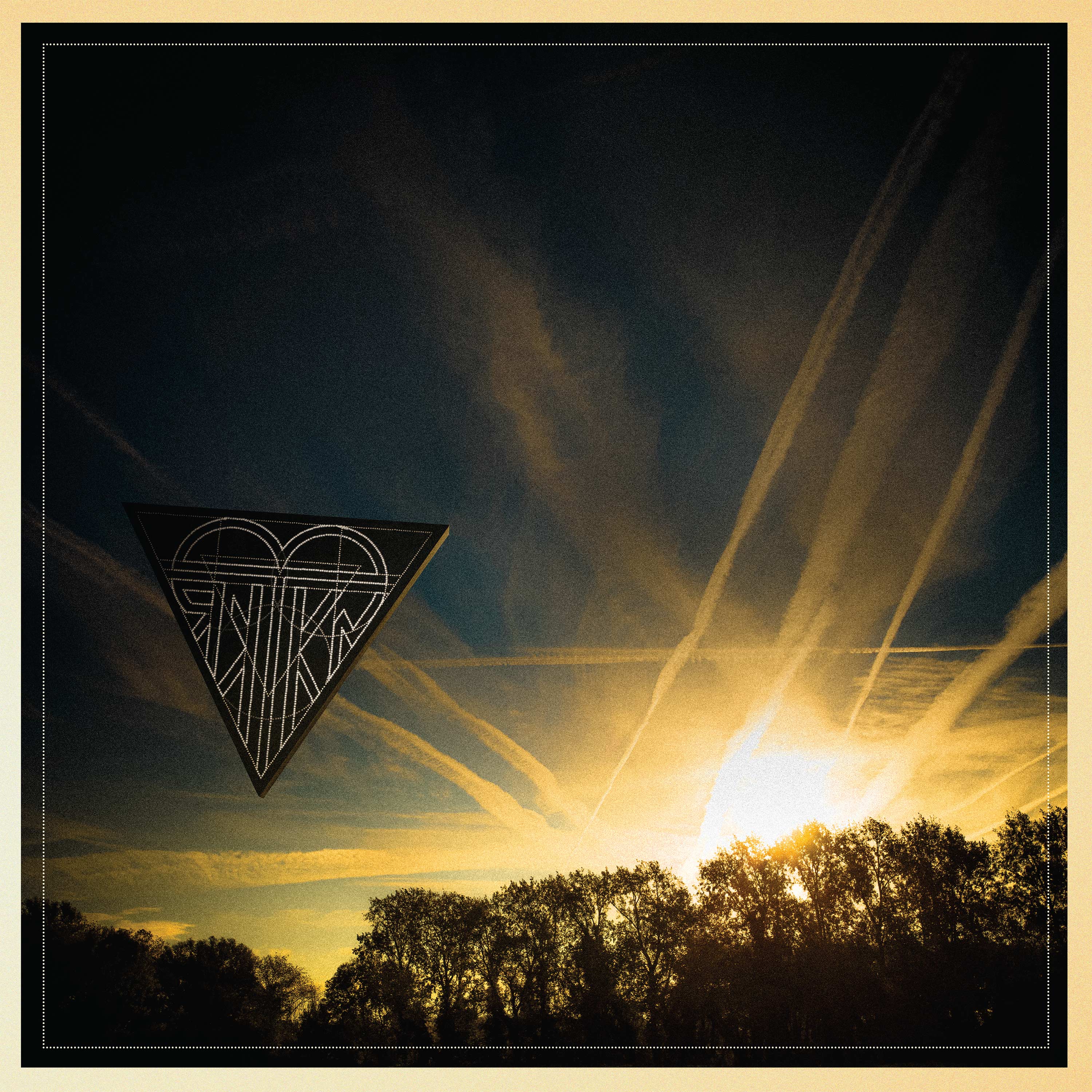 By Dominik BöhmerMay 4, 2019 No Comments

Emotion and abstraction, heaviness and tenderness, violence and intelligence – Raketkanon once again deal in effective musical antitheses on their latest record RKTKN#3.

A vocalist, a synth-bassist, a guitarist, and a drummer walk into a rehearsal space – what sounds like the set-up to a particularly corny joke is actually just a regular day in the life of Belgian experimental rock quartet Raketkanon. Forgoing the standard rock band line-up ever since their formation in 2010, they have been likewise escaping easy musical categorization by combining snippets of noise rock, sludge metal, indie, electronica, and a handful of other assorted, at times clashing styles into a vexing amalgamation of sounds over the course of two (relatively) self-titled, serially numbered records up until this year; their third album, unsurprisingly titled RKTKN#3, was released on April 5.

Another point of continuity within the band’s canon – or should I say kanon? – is that they stuck to their quirk of naming their songs like others would usually name their children on RKTKN#3. Technically that means “Anna”, “Florent”, “Judith”, and “Herman” now have siblings, who answer to names like “Ricky”, “Mélody”, and “Hannibal”. Believe me when I tell you that the apple doesn’t fall from the tree here; this new bunch of songs is just as puzzling and ferocious as the previous ones, if perhaps a bit more subtle in their chaotic energy.

Take the firstborn (metaphorically speaking), for example. “Ricky” was the first single Raketkanon released to promote this record, and it’s also the first to have a go at your attention span once you press play. The way the almost wobbly-sounding synths and gritty guitars interact makes it sound like a grimy EDM track tailor-made to be played at one of those seedy établissements where the punk rock kids go to cool down after a particularly rowdy concert experience. Vocalist Pieter-Paul Devos‘ performance fits that mental image well, as he lays down half-sung, half-slurred lines over this outlandish The Streets-meets-Butthole Surfers beat.

Second single “Mélody”, on the other hand, opens with indie rock guitars and clean vocals, adding bass-heavy touches of synth along the way. It always seems to build towards a violent outburst, but Raketkanon are way too smart to deliver on those expectations, instead keeping the listener trapped in a cycle of suspense and pent-up energy for the song’s entire duration. “Hannibal” is where things get capital-H Heavy for the first time on RKTKN#3. Mangled guitars heave themselves against air-raid siren-like effects, mechanical drums, and booming synths, while Devos breaks out his most borderline-psychotic screaming. This is the pulverizing catharsis the band hinted at in “Mélody”, and it does a bloody good job at releasing the tension it so gloatingly built.

One thing about this band that never fails to get a rise out of music journalists like yours truly is the fact that their vocalist for the most part doesn’t construct his lyrics from any one known language, instead resorting to a made-up potpourri of phonetic elements. Where others take this opportunity to either praise or chastise Raketkanon for that creative choice, I’d like to spin it into a small discourse about the nature of language. What defines language, or better: what makes a language function as a language? My answer to that would be, in line with Ferdinand de Saussure, that it’s the possibility of connecting certain images or patterns to certain sounds.

To use an example from the realm of music, Sigur Rós’ Vonlenska therefore works as a rudimentary language, because despite being non-grammatical gibberish constructed from a limited palette of phonetic snippets, it does carry a wealth of possible associations to be made by the listener. In much the same way, the pseudo-language employed by Devos can be seen as a functional, actual language because of the possibility that its sounds can be connected to different things in the listener’s head. I highly doubt, however, that there was any such haughty deliberation behind Raketkanon’s decision to go this route; I’d wager that they simply use it to add another layer of abstraction to their already abstract music.

What surprised me most about this album is how good of a balance the band are able to strike between their puzzling, utterly frantic tendencies and the more emotional side of their music on it, within both the individual songs and the overall context of the record. A track like “Harry”, which sees Raketkanon channel the ever-explosive experimental alternative rock of Tomahawk, right down to the effect-treated vocals, is perfectly offset by others, like the beautiful, almost ambient closer “Mido” (Egyptian for ‘I thank God’). Carefully poking along, carried by softly played, jazzy drums and dancing synth tones, it ends things off on a surprisingly serene note.

RKTKN#3 fits snugly into the aesthetic Raketkanon have explored and documented on their two previous outings, without failing to further test out its limitations. Otherwise, the familiar elements of the band’s sound could easily have started to feel stale or even outdated by now; originality quickly loses its edge when it’s not accompanied by an enduring willingness to experiment. With this album, though, Raketkanon have shown that they can achieve a longevity that’s beyond the mere novelty act some people once had them pegged as.