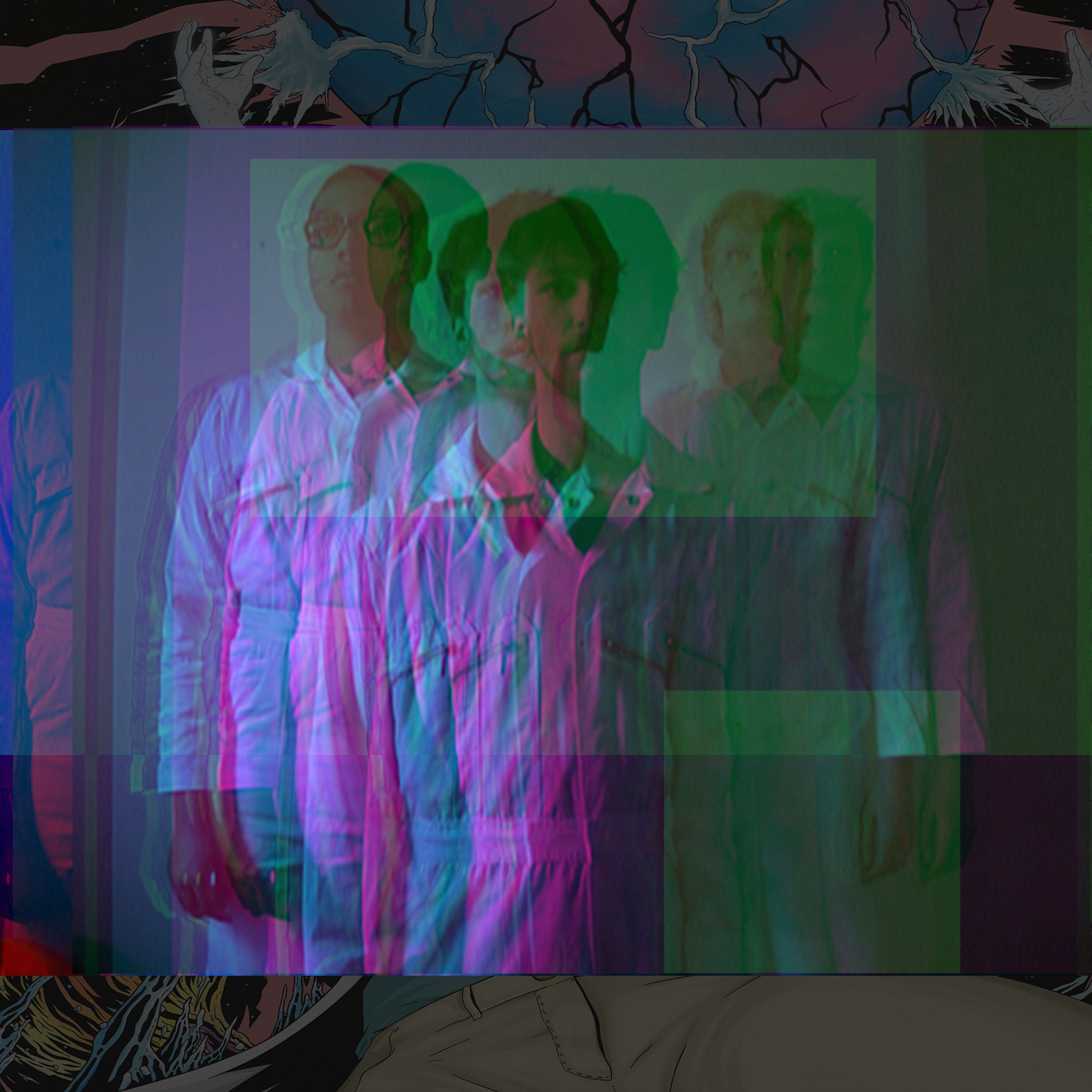 By Tim FleskesAugust 8, 2019 No Comments

Petlib. has not only put out a majorly overlooked post-hardcore jam that sounds like the future of the genre with Maker, but has also created a compelling narrative that seems a lot more cohesive than other concept records in recent memories.

You may have found quite a lot of music on this site. Some you might call adventurous and some even unique, but I’m going to bet with you that you’ve never heard anything quite like Maker by Petlib.. This isn’t any post-hardcore release, no, this is experimental post-hardcore wrapped up in a concept record exploring themes of isolation, godhood, omnipotence, and morality. So buckle your seatbelt because this is going to be a wild ride, my friend.

So where do I start with this? Ah yes, the story. The premise of the story is explained pretty quickly: a scientist creates a world inside his head through an experiment. From this point on, the scientist is able to shift from the consciousness in his real body to the astral form of a god in the world that he created. This leads to the scientist isolating himself, being more fascinated with his own creation than the morally corrupt and impoverished world he sees outside.

“dayseven.” is the first track of the record, though the word track is used a little loosely here. A half-sung, half-spoken voice leads us through the track filled with soft piano melodies and static noise sporadically fading in and out. This shows the beginning of the end, the point at which the experiment created the world inside the scientist. With the words ‘Being a god will show my true nature,’ the song closes. This is a phrase we will hear throughout the record, ringing true in a very different light at the end of our journey.

Next up is “Reflection” which is our first track with a familiar, conventional song structure. Saturated, lightly-driven notes, and some drumming chops hit against an invisible wall that seems to muffle the sound of the band. With every second, the band seems to gain momentum like an asteroid being sucked in by the gravity of our atmosphere, becoming hotter with every meter travelled. After the song reaches its halfway point, we hear the instrumentation change. The drum seems to be completely lost in itself repeating a groove over and over, which stays in stark contrast to the octaver-heavy, flanger-laden guitar parts. Speaking of which, these guitar parts have a twisted organ-esque tone to them making them the perfect audible representation of the astral perspective of the scientist when changing into another plane of existence. When the vocals kick in and the breakdown hits, you will understand how massive this track truly is. I had goosebumps all over listening to it, feeling the extreme euphoria of being able to escape a miserable existence but also the bitterness that has darken the thoughts of this individual in the first place.

“Return” presents us with a similar flavor, in which the scientist returns into the real world and is conflicted with his own social periphery. He doesn’t want to deal with the puny problems that come with being just a mortal man and thus returns into his mind-world once again. At the end, we hear a screamed section in which our protagonist proclaims that his surroundings can pronounce him dead for all he cares as he continuously loses interest in this life. The constant changes between dry and simplistic songwriting when in the real world and otherworldy guitar tones seemingly only the transcended can hear makes this record really colorful.

“Shell” sees our protagonist trying to leave his mortal shell for good as he thinks he is not only a god, but the god. A song filled with pure, raw aggression in such a psychedelic fashion that it would make the flame pillars of Gomorrah look like a candle in comparison. This a god at his most enraged and despicable, wallowing in his own ego as he holds all the might. The drums consistently seem to hold the tracks together in this record and especially here they bring a certain sense of progression and dynamic with them. Though I should shout out the bass as well as it keeps the low end nice and distorted, keeps the hardcore vibe alive when the guitars go full psychedelic organ of hate mode.

You see, Petlib. is not just a band, but storytellers, cult leaders, and omnipotent beings themselves. No matter how you see it, they created this immersive, lush world for us to explore in every way possible – lyrically, musically and thematically. I was so pulled in by this extremely convincing metaphor that I myself became a believer in this man-made god. I’m very confident in calling this the best post-hardcore record of the year and will enjoy this for many more spins, as I listened to it 18 times in the short time period in which I had it. If you want to know how the story ends, how about you give it a nice, in-depth listen.