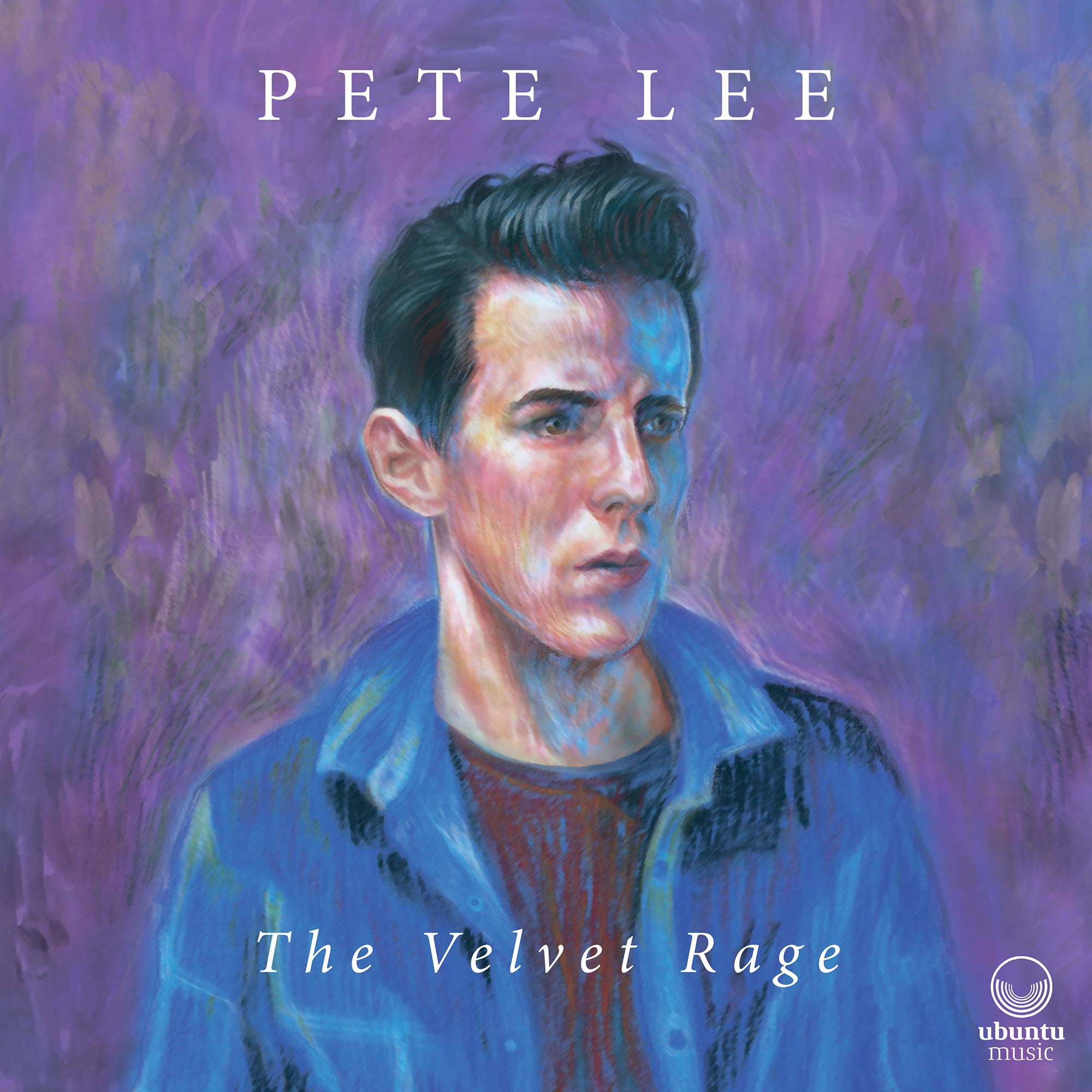 Creating a contemporary jazz album that stands out above the crowd is really tricky. Pete Lee and his band have done it. The Velvet Rage is a modern jazz statement that’s vividly different.

The album starts with a bang as “Writers Block” kicks things off with some funky grooves and classic syncopated melodies. It’s punchy, and a great way to get a listener’s attention. Just as it starts to seem like the kind of thing you may have heard from many other contemporary jazz artists, they pull out the big guns. Sweeping in comes some Scofield-like electric guitar and even a string quartet. Yup, the The Amika Strings feature heavily on this album, and that’s part of what makes this so special. The addition of the string quartet adds a kind of third stream feel to the track which should be at odds with the funky backing, but the blend works fantastically.

The third stream/classical influence is at the forefront of a few pieces on the album. The title track is a piano and string ballad that not only has a lyrical romantic piano backing, but a nod to some more contemporary classical sounds and timbres. “Dependency” starts with The Amika Strings once again, before blending into a lovely, classic jazz ballad with an interesting arrangement and delicate melodies. The finale of the album, “Stavenger”, is a tour-de-force! An amazing blend of classical and jazz, moving naturally from heart-felt melodies, lyrical piano and modern classical themes, it’s a one in a million kind of piece that you’ll never tire of.

Groove based jazz, when done well, sounds great. When done badly, it just sounds bland. This band know how to do it right. “Edinburgh” features some deep piano ostinato action to push the song along. The complex melodies and guitar/sax harmony reminds me somewhat of some of the ‘Hudson’ era Michael Brecker albums. Imagine Scofield instead of Metheny and you’ll know what I mean.

The band continue to keep mixing up the instrumentation and timbres. The Fender Rhodes and electric bass come out on “The Mirror Stage” and we’re transported back to 70’s era Chick Corea. This is more than just a homage to jazz funk however, as the E.S.T. style drumming keeps things firmly in the 21st century.

Keeping with the grooving theme, “Betty F” mixes Corea-like percussive piano with the electric guitar and shifts between high octane complexity and slow R&B grooves. It’s a mix of styles that should sound forced, but it sounds well composed, natural and easy for the band.

MODERN IN EVERY SENSE

This music is modern and it comes with a modern message. Funded through Kickstarter.com, the pieces were inspired partly inspired by the book The Velvet Rage and experiences from the LBGTQ community and some of the struggles they face. This proud message shapes the personality of the album and, like all good jazz albums, tells a story. It’s great to see that the younger generation of jazz musicians are taking inspiration from their 21st century lives and building their music around it. It’s something that jazz has done since the BeBop era and long should it continue.

The ever decreasing attention span of listeners means that jazz has to draw on many influences to keep things interesting. The days of getting four or five players together on a fixed set of instruments for a whole album are losing momentum. There are only so many times even I can listen to the same lineup doing the same things. Thankfully Arcoleo and Pete Lee have gone way further with this release, combining a wide array of influences and changing up the instrumentation throughout. This, combined with the superb musicianship, interesting arrangements and command of melody, make this one of the standout jazz releases of 2018.