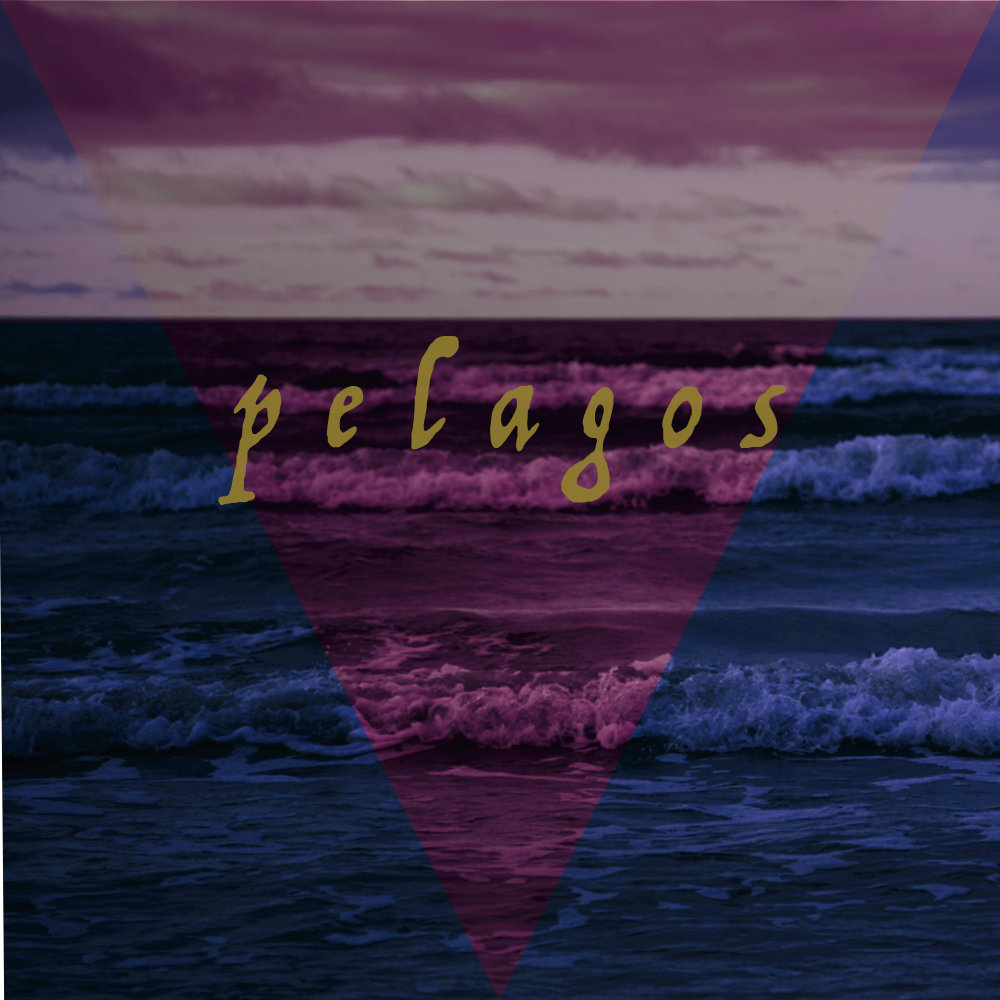 By Robert MiklosJanuary 20, 2022 No Comments

If you’re looking to take it easy and enjoy the ride, tune right in – Pelagos have got you covered.

The biggest perk of writing album reviews on a regular basis is being inherently exposed to a ton of music. Seems pretty obvious, but I sometimes take it for granted and don’t even realize that otherwise, I might not even come in contact with some obscure band that sounds great I would’ve never heard of otherwise. Case in point, that’s how I ran into Pelagos. Scouting through our review list, I hovered over the name and I figured I’d try them out.

I hit the play button on The Boat and somehow, the next hour pretty much disappeared. I don’t even remember what I was doing right then, but I stopped doing it and proceeded to just sit down and listen. The album swept by, and I have no recollection of where I went. That’s pretty wild if you ask me. Luckily I had basically nothing to do, so I could just let this happen. I’m not saying music is magic, but I’m not saying music isn’t magic, either.

The Boat, with its very suggestive imagery evoked through song titles and cover art, very much succeeds in what I think its purpose is. I’m inclined to say that it’s looking to emulate a very specific state of mind, body, and soul. Across subsequent listens, I would see myself effortlessly gliding across the Mediterranean sea on a small sailing ship, basking in the gentle rays of the sun, caressed by the soothing breeze, held together by this stream of sounds and admiring all the scapes animated by it.

The record’s laminar songwriting and streamlined transition from one song to another makes for a very uniform and fluid experience, akin to a huge singular piece. This side of the music lends further puissance to its highly immersive character, which is made possible through a very compelling and organic mixture of styles. We see the sound of the record winding itself through psychedelic rock, pop rock, post-rock, ambient, and some alternative and electronic leanings as well.

Taking cues from older representatives of the included styles, The Boat beckons us with a vaguely nostalgic vibe as well, adding an extra layer of warmth on top of the oddly comfortable yet surreal atmosphere at play. The way everything coalesces into the final result is somewhat reminiscent of how an art rock record would deliver its contents. There’s something almost impressionistic about it, and I can’t really put a pin in it.

The Boat is also well put-together, more technically speaking. I have practically nothing to fault in regards to recording and production. It’s nothing that could be called wildly outstanding, but that side of the album complements everything that’s going on very well, and as such, it doesn’t suffer from any kind of dips across its duration. It actually makes the record stand out thanks to its balance, which also makes it hard to say what I like most about it, although if I absolutely had to pick, I’d say it comes together in the form of the tenth track, “Swan Egg”. There’s something incredibly soothing and blissful about that part.

Pelagos are definitely onto something here, and they’re doing it very well. Having been around for a few years now, their experience really shows, as the sound of their tunes is focused, well-defined, and delivered with the utmost confidence. If you’re looking to drift and meander, or simply relax, they have you covered – The Boat is a must for you.