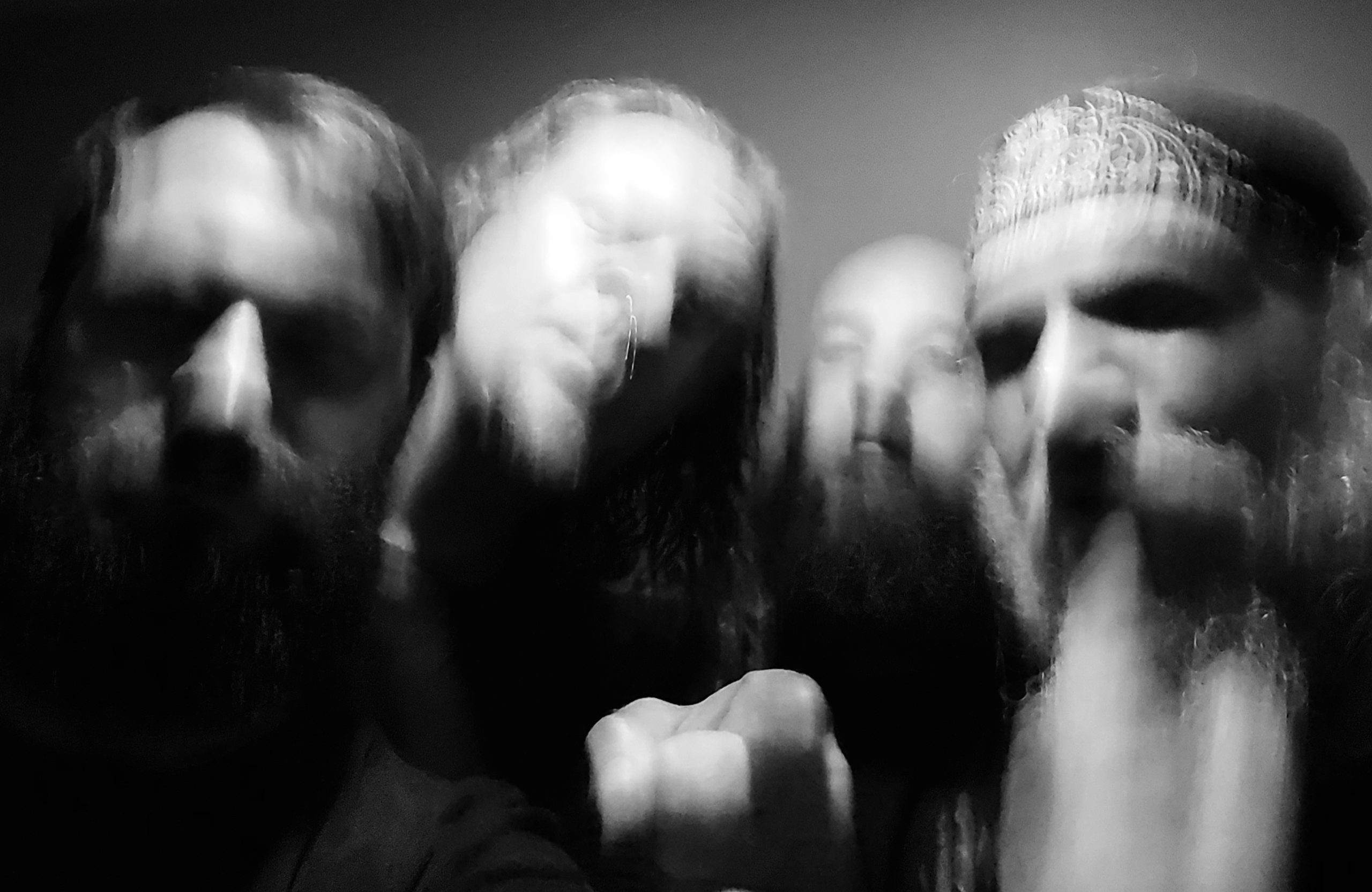 Frank Reynolds (played by Danny DeVito) once said ‘I don’t know how many years on this earth I have left, but I’m gonna get real weird with it‘ in an episode of It’s Always Sunny In Philadelphia. Among the countless lines from that incredibly clever show that live rent-free in the back of my mind, that is one quote that my subconscious is always thinking of. It’s a silly, yet subtle reminder that we’re here for a short time, not a long time, meaning that we should take every chance we can get to enjoy life to the fullest and appreciate every moment. We shouldn’t settle for the mundane and tediousness simply because it is predictable and as a result, comforting. Let’s get out of our comfort zones and get real weird, shall we? That is where Heavy Meta come in. And before the question slips into your head, that isn’t a typo of the word ‘metal’.

What is Heavy Meta you might ask? Well, let me tell you that they are a bizarre group (in the best of ways of course) out of Massachusetts. They are about to drop their debut album, Mana Regmata, on the eleventh of February and Everything Is Noise couldn’t be more excited to premiere the third single “Boötes Void” (which means ‘Great Nothing’). Remember what I was saying about getting real weird? Yeah? Well, strap yourselves in for this one because ‘…getting real weird with it‘ is Heavy Meta‘s mantra. This group ironically dubs themselves as blackened progressive cowboy Nintendocore, but don’t let that dissuade you from listening (especially the Nintendocore part). Looks like meat’s back on the menu with how beefy this track is.

I wish we never got to the point when I’d be saying this, but with the very recent disbandment of the legendary Every Time I Die, we’re going to need to fill that hole in our hearts somehow. I’d like to think Heavy Meta is the metaphorical Band-Aid we need to close that gaping emotional wound. As heard here on “Boöten Void”, the Southern tendencies and aggression that we’d hear from ETID, to the fervid vocal atrocity and swirling riffs ala Converge, and the seamless genre-shifts and jazzy undertones we’d associate with The Dillinger Escape Plan, Heavy Meta makes strange music sound magical. One notable group that they remind me heavily of is Obsidian Kingdom, just dial up that weirdness from an 11 to a 12 and you get Heavy Meta. At first listen, “Boöten Void” is definitely a little disorienting, but as you go back to it several times, it all starts to make sense and leaves you craving more. Yeah, I cannot wait for this album as it’s going to hit hard.

Hopefully you’re as excited as I am, as Heavy Meta‘s debut album, Mana Regmata, drops on February 11. If liked what you heard in the single premiere, or you’re still reading this far, you’re into some weirdly awesome music so this will certainly be an album you don’t want to miss. This is going to be a mighty impressive debut LP, so let’s help the Heavy Meta spread the word by following them on Facebook, Instagram, and Bandcamp! Feel free to check out their other singles or eve pre-order Mana Regmata here!