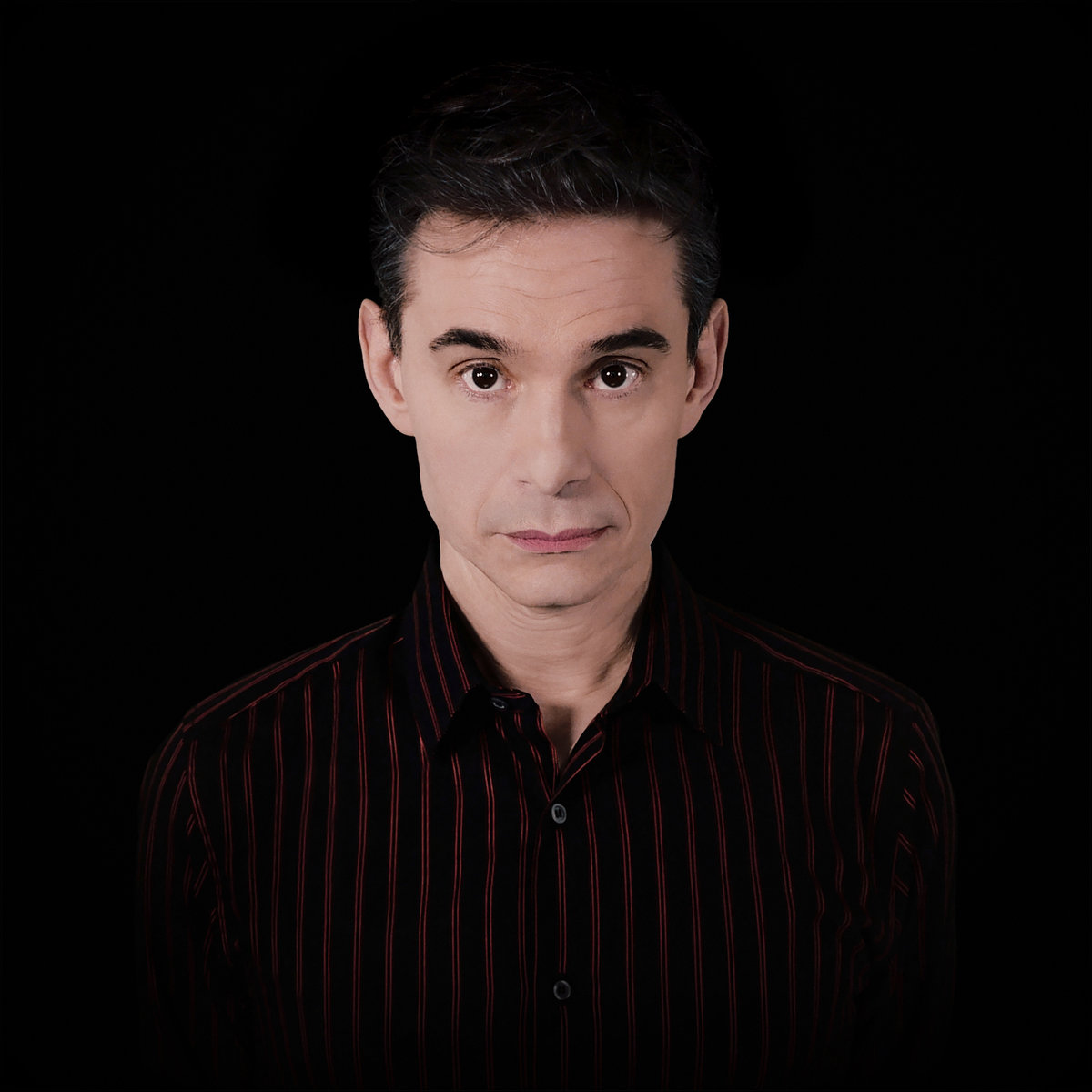 By Robert MiklosFebruary 28, 2020 No Comments

Scis is a vibrant and densely layered agglomeration of otherworldly noises. In other words: it’s great.

Some of you may or may not know this, but Oval are one of the prime reasons for which glitch music exists today. Some would argue that they are the pioneers who made it possible at all. It’s hard to beg to differ with a career spanning nearly thirty years and an approach to music in which synths were looked down upon and instead, CDs were mutilated to obtain all sorts of new sounds. Oval was initially formed by Markus Popp, Sebastian Oschatz, and Frank Metzger; sometime around their third release, Metzger and Oschatz have left the group to follow other endeavors. Ever since then, Oval has been basically the creative output of Popp and Popp alone.

Scis is his newest release, having been out for little over a month. Scis, alongside the past two Oval albums, has been released through Popp’s own label, UOVOOO. The project’s output – besides glitch – ranges from electronic ambient and microsound to experimental and IDM. With such broad stylings, one would be hard-pressed to guess where this new record falls in between these bounds. Well, I’m supposed to clear out this confusion with some words, but it’s not that simple. It’s really all over the place, while still staying within a specified area.

Spanning forty-five minutes spread across ten tracks, the album has plenty of meat to dig in. The production is very nicely polished; it lets everything breathe with ease, while also allowing a certain amount of blend to occur as the layers mingle. The sound stage feels very sweet and organic, making all the odd sounds and otherworldly effects become more familiar and warm as opposed to how such things end up sounding synthetic and cold sometimes. The layering is also very nicely put together. There are spaces where things get sparsely populated by sound, resembling the looseness of ambient textures, whereas other spots are so densely packed, it gives the impression of a big modular synth catching fire.

To give an actual example, “Twirror” (which I think is a clever portmanteau of twin and mirror should that be the case) has a spike in density around half-way through, where it’s basically a jerky mess, but at the same time it retains enough clarity to make out what exactly is happening. The spike occurs again near the end, and it’s nicely contrasted by the more low-key delivery of the other segments, which have a similar complexity in layering, but their kick is diminished. “Piqqo” is, I feel, another good example of how the layering is very tastefully put together. It makes use of the same dense aesthetic as most of the other tracks, but employs softer tones and sounds that are overall less expansive and individually less expressive, thus giving off the impression of a quieter song with less boom to it while keeping all the engagement of a banger.

Scis is most definitely grounded in IDM and glitch for the most part, with the rest of it flying into other realms as it pleases. I would say so mainly due to the danceable factor of it, since there’s always a constant and consistent beat somewhere under all the sonic fireworks. It doesn’t really stray from its mood, which is rather consistent as well, managing to keep a healthy level of engagement via various modulations in whatever form they may appear. The glitch element is nicely woven in throughout, making it hard to tell which element really forms the album’s foundation; not that it would really matter anyway.

If you’re looking for something energetic and colorful that you can tune in to whether you want to move a little or just keep focus on something, Oval has got you covered. With such extensive experience in this niche it’s hard to miss, and the end product speaks for itself more than I ever could. It may not be as groundbreaking as the early stuff was back in the day, but it’s still top-tier material, so make sure not to miss out on Scis if you like your tunes electronic.