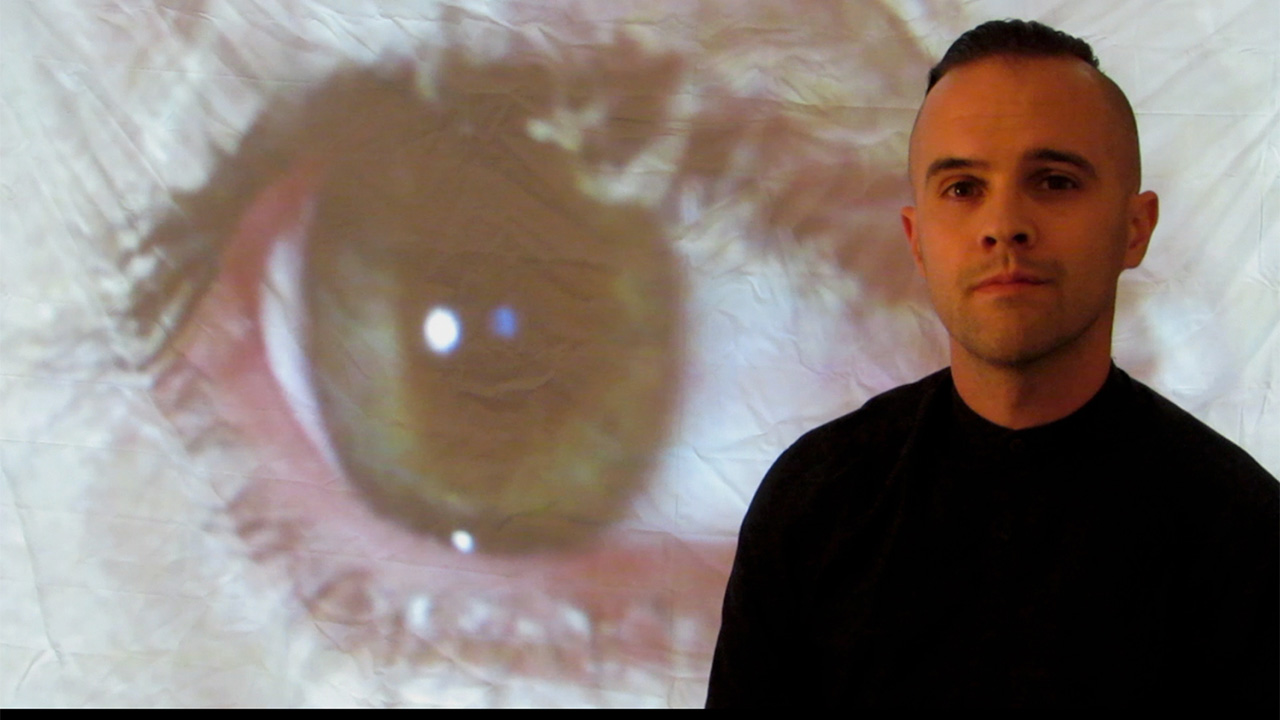 Nightmare Scenario – “Beyond What Is Real”

By David RodriguezAugust 5, 2019 No Comments

Dan Briggs’ Nightmare Scenario breaks away from his established work to offer a textured, whimsical, and existential progressive music monolith.

All right, look, I know there’s a lot of good prog out there. If anyone knows, it’s me. Some of the bigger names I’ve become a bit disillusioned with lately – whether that’s my music taste contorting into a new shape or commentary on the perceived quality of recent releases remains to be seen. At any rate, I have been turning to lesser known acts to pet the prog frog in me, so when Dan Briggs of modern legends Between the Buried and Me released his long-awaited solo project under the name Nightmare Scenario, I was cautiously optimistic.

Here’s a hot take for you, right out of the gate: Nightmare Scenario presents a more satisfying progressive experience than BTBAM have for a few years now. Briggs being with the band since Alaska in 2005, he’s made wondrous contributions to their work as a bassist and backing vocalist, not to mention the other cool projects he’s been a part of like Nova Collective. It’s now with Beyond What Is Real that we see what’s really going on in his head – unmitigated and unreal. Beyond real.

The likening of music, especially full bodies of work like albums, to journeys or stories is quite common, but Nightmare Scenario achieve a tall tale telling in just twenty minutes. There’s a very cinematic vibe imbued into it with the two opening tracks, “Arrival” and “Darkness All Around”, building the world in which our story takes place. It foreshadows a tad, with the horn melody from the first track appearing later at the end of the album. It establishes a whimsical, yet foreboding sense of adventure. ‘Day 321: I’ve got no hope to give‘. These are the first words we hear from Briggs, a captain’s log or diary of sorts of someone seemingly at wit’s end on a new planet. The second half of the track is textured and detailed with multiple synth hums, proggy drums, and some eclectic sax. Acting as a sort of sensory overload, the vocals repeat over and over before everything crashes into the next song.

A seamless translation is made into “Gravity’s Pull”, but it still offers a great change, as if our character in the story, and therefore the listener, was pulled into a portal into another world. We’re greeted with a deep bass melody that massages the ears. It gives way to other instrumentation and piano with Briggs’ voice returning to flesh out the mind of our explorer protagonist peppered by existential trappings as they are enveloped in a planet they’re unfamiliar with. That’s what a lot of the music sounds like – newness. The high of adventure marked by a tinge of danger and the unknown. What is calm and welcoming could turn hostile in a moment – a caressing breeze of life-giving air can become barbed with poison at any turn.

It’s here in the middle of the album that we get the most exposition – a conflict with which to contend with, just as the character in the story does when faced with themself, alone in their own head. Vocals are layered and take on different forms as if hearing each side of the character at once, while sonic accents like a banjo and percussion color in the lines. “Home/Facade” and the title track are instrumental in getting to the denouement of the story which, while having a pretty conclusive finish, still leave me wanting. Hard to fault a journey that’s as concise and powerful as this, but my curiosity to see where else we could go dominates the satisfaction I otherwise felt.

Beyond What Is Real makes me think of older cartoon feature films – the fantastical ones that are for kids, but also have an unexpected amount of breadth for adults and don’t talk down to you. Because of meticulousness in craft and a keen eye for making both visual setpieces and the little details pop, it’s a feast for the senses. Imagine that in audio form. This album achieves what a lot of other projects, twice as long with bigger budgets and more personnel even, miss the mark on.

Nightmare Scenario has truly come to a head after years of teaser singles, forging a short, standalone experience that is wholly Briggs’, very much removed from his other work, but also informed by it. I hope he finds the time to flesh out this project more because Beyond What Is Real is a fine proof of concept, just long enough to sell you on the concept, but I would like to see more of what he’s capable of. I’d wager others are just as curious, so perhaps it’s time to see this fledgling prog bird take flight. For this, I have much hope to give.