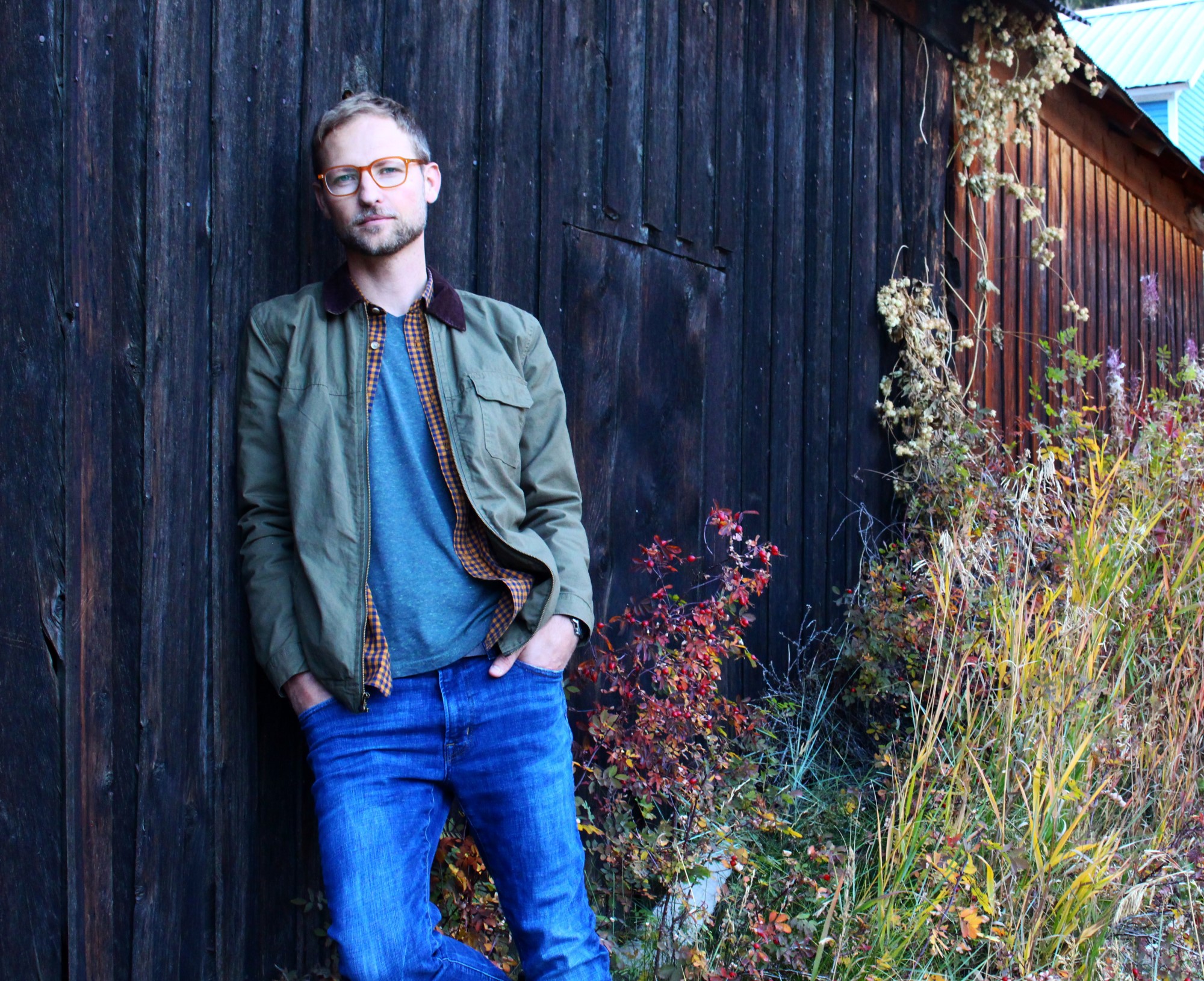 Riderstorm is a strong second serving from Mute Forest. Providing an experience that weaves together somber notes of land, sea, and air, it inspires the impetus to seek adventure and insight through its ambient folk and gently lingering tapestry.

Allow me to preface this by saying that no corner of this world remains unaffected by current medical circumstances in some form or another. No, I shan’t refer to the situation in question by name, because I feel rather strongly that it’s already been granted too large a platform – inducing fear and panic – in mainstream media as it is. Why is this relevant? Because current happenings have actually directly impacted my experiences with this record over the course of my multiple listens this past month, and I think sometimes it’s important to acknowledge that the effect of music as an art form can be particularly fluid and contextual. This album is a fine example.

Mute Forest is the latest working moniker for the musical explorations of Kael Smith. It’s a befitting one, given that Riderstorm, the sophomore full-length of Mute Forest, captures a semi-verbalized soundscape of nature, while being almost glacial in places; producing a sound that seems almost non-existent in its lambent energy. You may be familiar with previous albums via his counterpart projects Khale and Mombi. Riderstorm – a welcome return after 2016’s Deforestation – departs from the electronic dream pop of the former and meandering indie rock of the latter, primarily retaining the familiar ambient overtones and sense of pensiveness that Smith adorns all his works with.

It’s fair to say that Riderstorm is also a benchmark release for Smith in terms of its production, having beautifully utilized substantial local session talent and director Mike Bridavsky‘s vintage equipment in the live room of the revered Russian Recording studio. Smith spent 12 days recording his tracks there, and was, ‘stunned by their beauty and detail‘. This sentiment becomes obvious as the soothing acoustic notes of “Morning Guitar” imbue a sense of instant tranquility. Set over a slow organ drawl, the addition of bass clarinet and, shortly after, a soft but powerful choir accompanies this minimalistic opener, inviting you into warmth. Despite the track’s guided title, it could easily be interpreted as a wider, more adaptable concept of warmth; dawn for some, midnight for others. And it’s lovely – the aforementioned fluidity in practice.

“The Wave” is a more expansive, dynamically varied track, with an appropriately aquatic feel. Surprising chord choices and carefully-employed moments of silence verge on uncomfortable, as Smith shares that, ‘Truth is a wave/A ray I just can’t see/But keep sending them out to me‘. The drops in instrumentation draw attention to the lyrics in a way that is quite refreshing, as all too often artists can feel a pressure to occupy every nook and cranny of a song with sound. Sometimes, its absence is just as stirring.

We are then introduced to the steadfast beat of “Dance the Spell Off”. More shimmering acoustic guitar lays a groundwork over which electric elements play and breathe, summoning you to do exactly as the song’s name suggests. Crisp drum work carries us through the body of the track, stopping a little too soon for my liking. “Crater Laugh” brings a sudden shift – a melancholic, almost regretful, bluesy vibe strengthened by the mild crunch of electric guitar. It’s enjoyable, slow-laboured, and deliberate: it also makes more excellent use of the choral voices in its finale. I do feel that it displays some of Riderstorm‘s best exhibition of the wonderful vintage recording equipment used in the record’s creation.

The second half of the album feels a touch more introspective. It still seeps connotations of drinking in the vastness of the world above, around, and beneath us, but leans a little more towards tones and textures that ultimately demand an inward focus. In truth, title track “Riderstorm” and “Blue Chamber” – shorter offerings – do not spark this focus quite as much as, say, the electronic, interplanetary desertscape of “Return”, or the plunging bars and synthetic fizzles of driftwood number “The Riven Sun”. They’re not bad by any means, but simply didn’t evoke as much for me personally.

I wish to draw particular attention to closing number “Helio Gap”. With its José González-esque character, it does the best job of encapsulating all that Mute Forest sought to achieve with Riderstorm. The tragic loss of Smith’s father in 2017 left him battling the realisation that his father would never have the opportunity to hear another song of his; especially given that he felt his best music was yet to emerge. It took involvement in open mic nights with mere sketches of songs to spur its progress onward. “Helio Gap” feels like a culmination of the toil, emotion, and investment in this process, as Smith’s poignant thematic lyrics reflect, ‘The thing ‘bout the past is that it’s clear as the summer and you needed me then/You needed me then‘.

Releasing at a time when much about the future and world around us is uncertain, Riderstorm initially generated a, frankly, modest connection with me as a listener. It is an album borne out of loss and sudden aimlessness, capturing notions of desired purpose and stability. However, with each new listen – given time to breathe and ingrain itself – I have found new things to love about Mute Forest‘s latest offering. It has proven to be a densely ambient, folk soundtrack for discovery and growth, teasing the varied and sometimes uncomfortable adventures of life; not only by looking outward into the world, but also venturing inward.